The Café Ludwig concert series has been an integral part of our programming since the 2005-06 season. If you haven’t been before, it’s a Sunday matinee filled with chamber music, coffee or tea and scrumptious desserts at the Samueli Theater. This year, we have three shows for you. One of which has recently happened.

Did you know that pianist Orli Shaham has been hosting and curating the series since the 2008-09 season? In case you missed the virtual conversation she had with Assistant Conductor Dr. Jacob Sustaita last week, we’ve attached the video link for your reference above.

Talking points during the Mixer include a conversation about Orli’s teaching experience as faculty at The Juilliard School, her Mozart project, work as a co-host at From the Top, the Café Ludwig series and more! Here are the links to the three videos that were shown during the Mixer in order of appearance.

If you would like to see her in-person at the Samueli Theater, our next Café Ludwig concerts are on Feb. 20 and May 8. Better hurry though! Tickets for these shows tend to go fast. Make sure to get them while you still can. Hope we can see you soon! 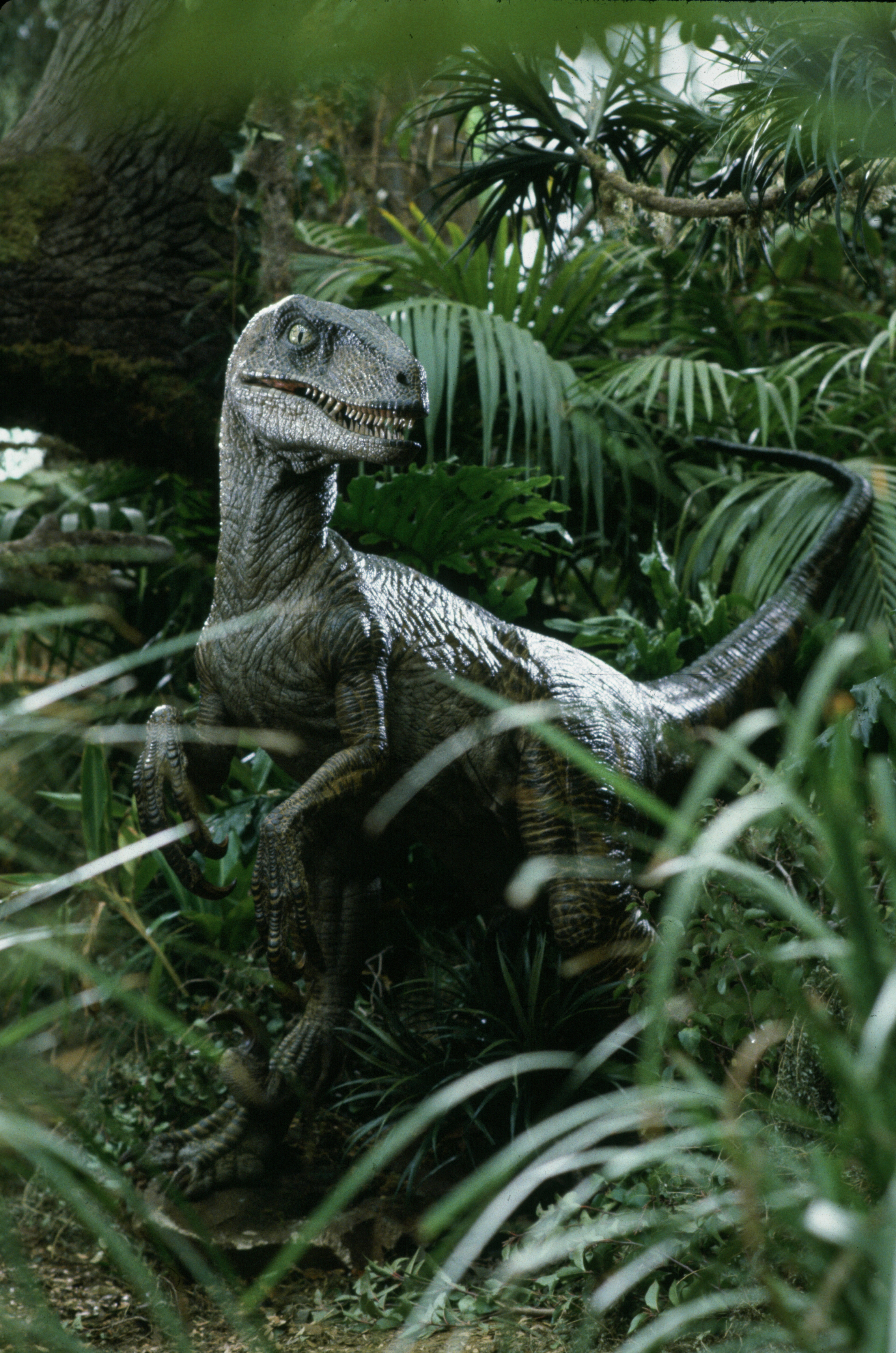