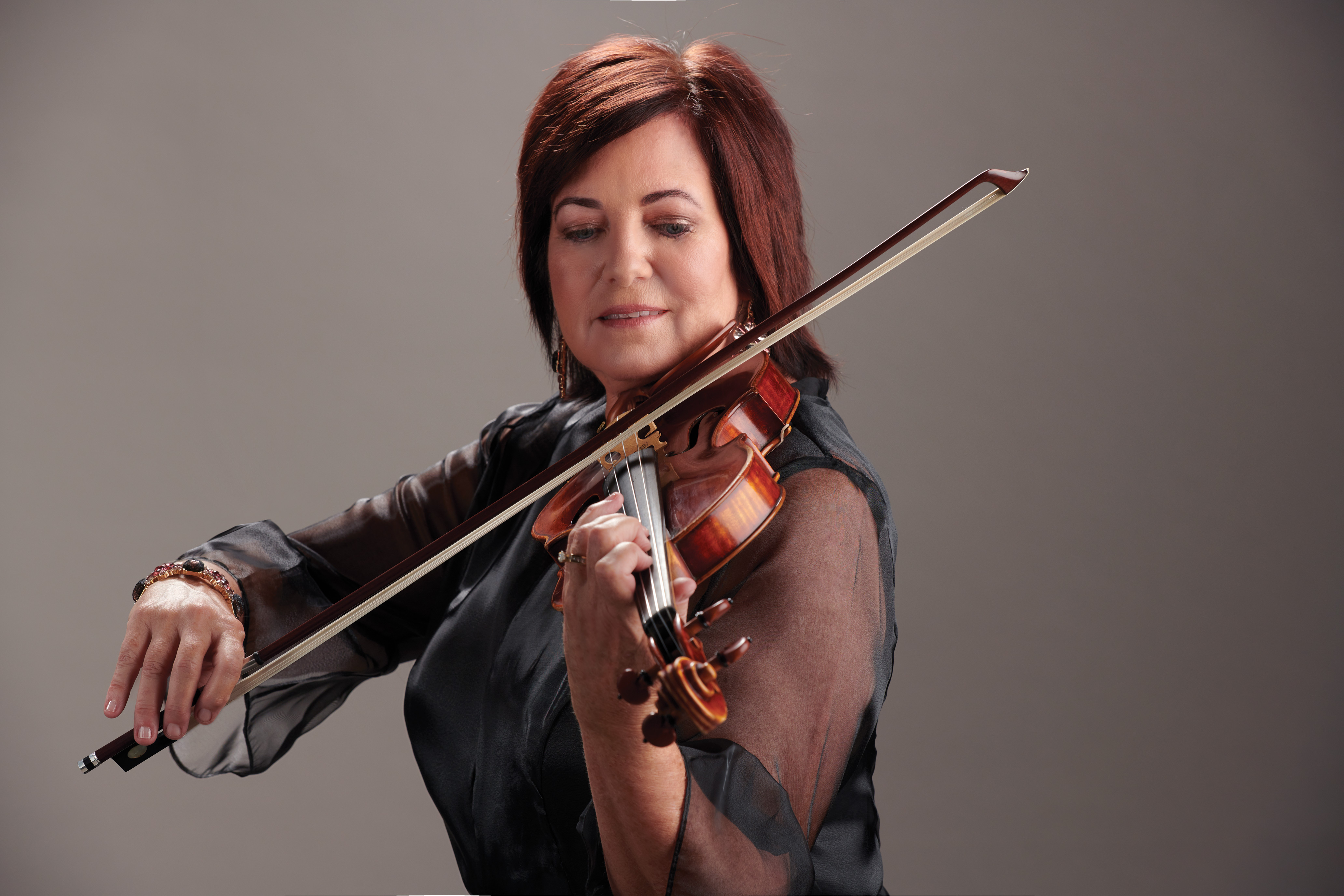 It was May, 1992, and I entered the labyrinth basement of our former concert hall to warm up for my audition for Pacific Symphony. I was grateful for the signs directing me to the green room, the warmup spaces and the room that we would randomly draw our numbers to determine the order in which we would audition. It was 8 a.m. and auditions were going to begin at 9 a.m. Little did I know what lay in store for me, both on that day and for the next 28 years!

Over the next hours, candidates played multiple preliminary rounds and were either thanked and sent home or invited to participate in the final rounds beginning later in the evening. This was the last audition in which the final rounds did not have a “screen,” so the committee and the candidate were free to interact and not hidden from each other. In the last finals round of the day, I walked in at around 10:30 p.m. to offer more excerpts from the standard orchestral repertoire. I was tired. The committee was tired. It had been a very long day for all. The committee asked to hear a particularly difficult excerpt from Schumann’s Symphony No. 2 one more time. My brain was foggy and my fingers felt like jelly, but I focused and gathered my courage and began. It was not going well–by the end of the first line of music my heart fell and I knew that I would likely not be offered a job in this orchestra.

Just then, Carl St.Clair stopped me and asked if I would like to begin again. I clearly remember having two, simultaneous thoughts–the first was something like, “Oh, yes, would I ever like to have another try at this, wow it really was that awful, I hope that I can manage to do better the second time!” The second thought was extreme gratefulness at being given another shot at it and wild appreciation that Maestro St.Clair recognized that this demonstration was not congruent with the rest of my playing that day. It was clear to me that he understood the lateness and the fatigue and was trying to give me the opportunity to perform with excellence, in spite of the difficult circumstances. When they called the names of the winning candidates, mine was one of them.

Why do I begin with this story? That audition was my first introduction to Carl St.Clair, and my perception of his motivation that day was that excellence matters, excellence should be given a chance and excellence is achievable even under difficult circumstances. In the 28 years that I have been in Pacific Symphony, I have seen this quality of his manifested in so many different ways.

My first rehearsal with Pacific Symphony was in a classroom at Santa Ana High School. You can imagine that the acoustics were not the best, and we struggled to find any balance or nuance of sound. We had a limited season of Classics concerts and a small Pops and Family concert series. Even in these humble beginnings, Carl gave 100%. He was not one to make excuses or blame the surroundings or circumstances. He was determined to produce the most excellent performance possible, and would persevere with whatever level of detail was necessary for that result. Of course, now we perform in a beautiful state-of-the- art concert hall as a result of his vision and his desire to serve the musicians and the community with excellence.

It would take too much space to list all of the innovative and creative programs that Maestro St.Clair has been responsible for (please do read the “History of Pacific Symphony” for the amazing list!) but there are a few that are especially meaningful to me. Our tours to Europe (2006) and China (2018) and our Carnegie Hall debut (2018). The Café Ludwig chamber music series and the interesting and educational Sunday afternoon matinees. The community programs that are serving and engaging such important groups–arts X-press, Heartstrings and Strings for Generations, just to name a few. And, of course, the “Symphonic Voices” opera initiative. These are but a handful of the ways that Pacific Symphony is bringing music and impacting our communities for good and they are a direct result of Carl’s commitment to excellence and his leadership.

I would be remiss in my tribute to Carl St.Clair if I did not mention his appreciation and respect for the musicians that he shares the stage with. In my 28 years with the orchestra I have never seen him speak, or give a presentation, or accept an award without humbly acknowledging and giving credit to the musicians of Pacific Symphony for their artistry, musicianship and excellence.

I feel incredibly blessed to have been part of Carl’s vision and commitment to excellence for the past 28 years. Our musician “family” has been through many things together, from joyous to sorrowful and all the many emotions in between. Through it all, Carl has continued to always strive for the best, the highest and the most excellent. Fueled by the honest outpouring of his heart, the music that Pacific Symphony makes and offers to you is a testament of Carl St.Clair’s vision, his personal desire to positively impact others with the power, beauty and healing qualities of music, and his inextinguishable commitment to excellence.

We are so very grateful. Congratulations, Carl, on your 30th anniversary season with Pacific Symphony!

One thought on ““A Commitment To Excellence””