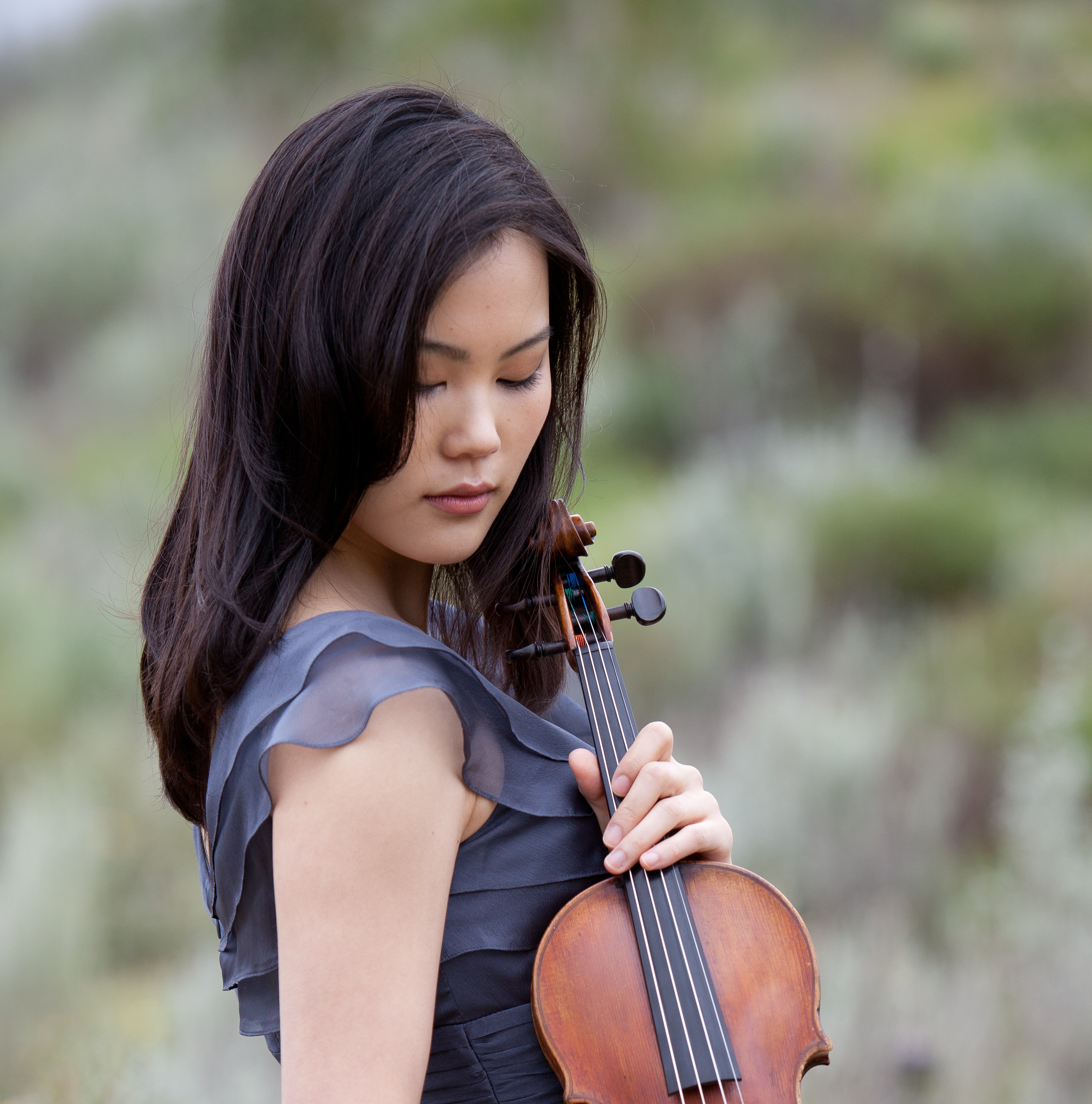 Get to know another one of our new musicians – today, second violinist Hanbyul Jang! She, along with Warren, Julie and Joanna will be featured in our concert this weekend, Tchaikovsky’s “Pathétique”!

A native of South Korea, Hanbyul Jang joined Pacific Symphony in September 2019. Hanbyul’s precollege studies were with Dennis Kim, the concertmaster of Pacific Symphony. She received a bachelor of music degree from the Colburn Conservatory of Music in Los Angeles where she studied with Robert Lipsett. Jang received her masters of music degree and graduate certificate from USC Thornton School of Music where she was a full scholarship recipient and studied under the tutelage of Glenn Dicterow, the former concertmaster of the New York Philharmonic. Jang served as concertmaster in the Thornton Symphony Orchestra and was the recipient of the USC Thornton Orchestra Award. For several years, she has performed with Pacific Symphony and the Philadelphia Orchestra as a substitute player and has had the opportunity to tour with them both in the United States and abroad. She also performs with the Los Angeles Philharmonic and LA Opera as a substitute violinist. An active chamber musician, Jang has recently appeared on the Colburn Chamber Music Society and the Da Camera Society series in Los Angeles, and has performed in France with her string quartet. Jang has attended several summer festivals, including the Bowdoin International Music Festival and the Aspen Music Festival & School as a fellowship recipient. She participated in the Colburn Teaching Fellows Program where she discovered her passion for teaching and, in particular, working with kids with special needs.

Celebrating the Year of the Pig!