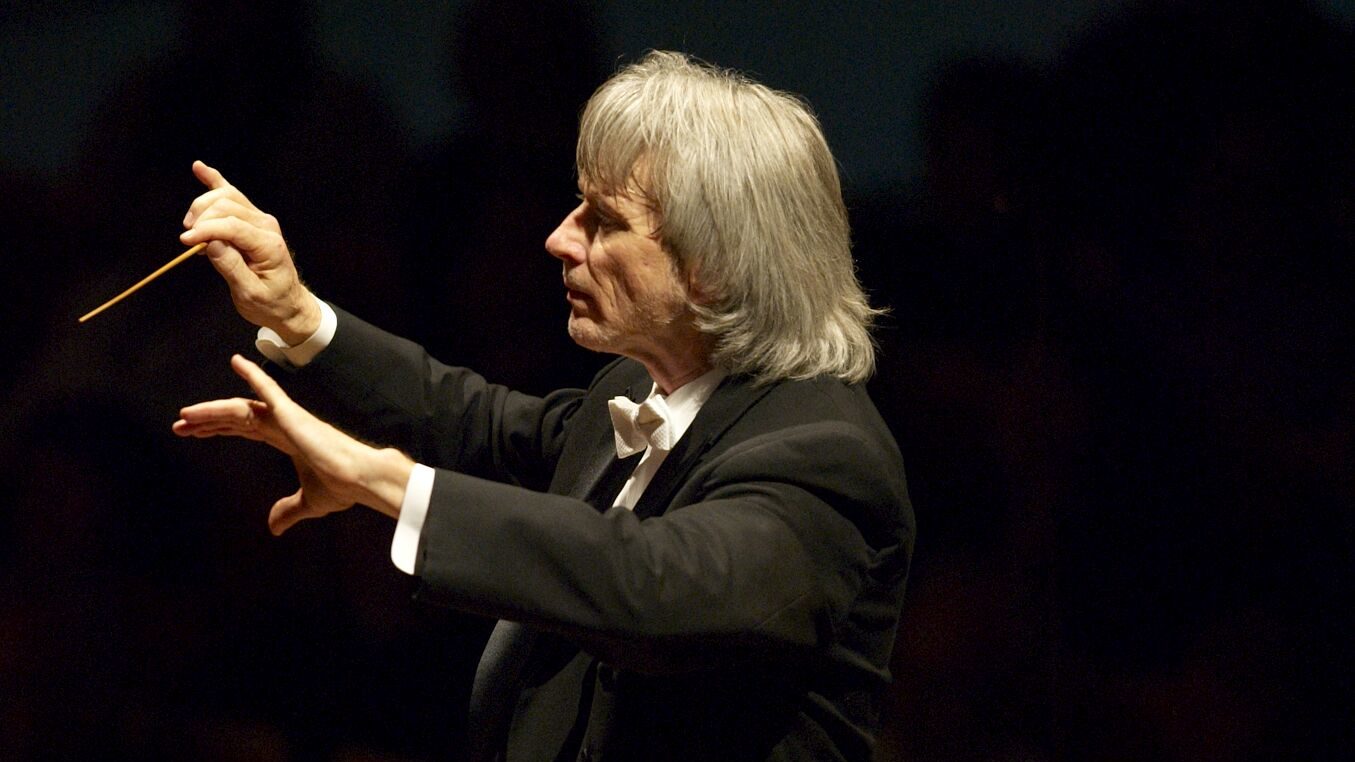 The right pairing of orchestra and conductor, like a successful marriage, can last for decades, the relationship deepening and becoming more meaningful as the years pass, trials and triumphs are shared, audiences grow increasingly dedicated and beloved repertoire is programmed a second, third or even fourth time.

It might surprise you to know that Orange County has one of the longest-serving conductors of any major North American orchestra. Carl St.Clair took the position in 1990. He’s about to start his 30th season with Pacific Symphony, which is barely over four decades old. (Voice of OC talked to St.Clair earlier this year about his time at Pacific Symphony and his plans for the upcoming season.)

“From what I heard, there were a number of things that happened in the audition process that solidified the decision for the musicians and the board. Not only was his audition concert extremely exciting, the wrong Mozart piece was on the stand. He gave he downbeat for ‘Magic Flute’ and they were playing ‘Marriage of Figaro’ or something else.” St.Clair quickly adapted and laughed off the screw-up. “The calm and ease and the personable quality he had was immediately evident,” Forsyte said.

St.Clair also came with some impressive recommendations. He had warm relationships with John Williams and Leonard Bernstein. “There were a number of things that said, ‘This guy is a meteor,’ Forsyte said. “They sensed that he would ignite the passion of the community, and he had the kinds of personality that could heal some of the wounds from the troubling situations that had occurred.”

Make sure to check out Carl St.Clair’s TEDxOrangeCounty talk on conducting – “Innovation Whispers”!

You can read Paul Hodgin’s full article on Voice of OC here.