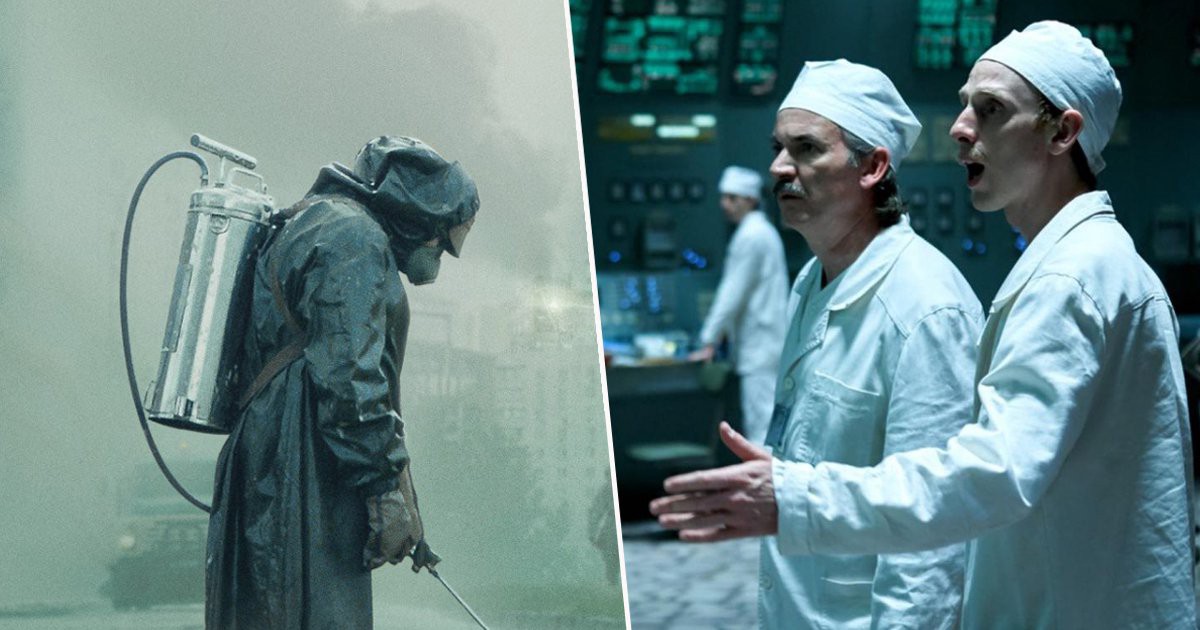 Pacific Symphony is here to give you the chills and thrills of a composer with two eerie soundtracks – Happy Halloween!

Five episodes and 19 Emmy nods later, HBO’s “Chernobyl” felt like a real cultural event. If you haven’t seen this breathtaking limited series, this miniseries led by Jared Harris, Stellan Skarsgård and Emily Watson dramatizes the true story of the 1986 nuclear disaster at the Chernobyl Nuclear Power Plant, near the city of Pripyat in the north of the Ukrainian SSR, based in part on recollections of Pripyat locals, as told in Svetlana Alexievich’s book “Voices from Chernobyl.” 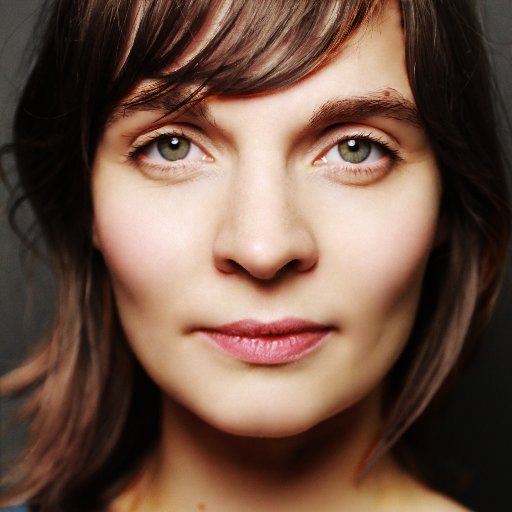 What makes this dread-filled series perfect for the Halloween spirit is its spooky, ethereal soundtrack by Icelandic composer Hildur Guðnadóttir, known for her work on creating the atmosphere of 2015’s “Sicario” and 2016’s “Arrival.” If you’re interested in her composition process for “Chernobyl,” make sure to check out this great Classic FM article here – she discusses how she utilizes real field recordings of a nuclear power plant in her haunting score. You’ll want to listen to the soundtrack to get a sense of the tense world she builds – check it out on Spotify here!

Guðnadóttir also composed the soundtrack for one of the most-discussed films of the year: “Joker” featuring Joaquin Phoenix. After Jared Leto’s portrayal of the iconic DC villian garnered widespread disapproval from fans, the stakes were high for this origin film. However, if the box office is anything to go by (currently holding the top spot for highest-grossing R-rated film of all time at $857.9 million), Phoenix’s portrayal is set to be a pop-culture rival to the late Heath Ledger’s iconic 2008 performance in “Dark Knight.” Guðnadóttir’s again provides a proper soundtrack for this film: tense, slow-moving, atmospheric and most importantly, goosebump-inducing.

“Is it just me, or is it getting crazier out there?”

Listen to Guðnadóttir’s “Joker” soundtrack on Spotify here! Have a spooky and safe Halloween!