The top 10 greatest notes of all time

[First published in 2011 on Classical Life, but still true.]

Top 10 lists are big these days in the sophisticated world of the internet and its readership. Even the august New York Times (in January) got into the act recently by naming (or taking a deep breath and beginning to try to start to name) the 10 greatest composers of, like, forever. But never before has the world seen a list like the one we attempt today: The Top Ten Greatest Notes of All Time.

A word on our methods. First, we ate dinner. Then we started to think about doing the dishes but decided to do them later. They can wait. The food won’t stick, not with the dishwasher we have. (We paid a little extra.) Secondly, or thirdly, it’s hard to keep track, we got a committee of the world’s leading musicians together at a retreat in the mountains of Nevada, fed them lavishly and then corralled them all into a small meeting room without heat or air-conditioning and told them not to come out until they had settled on a list of the ten best notes ever. We took the resulting list and compared it to our own and decided to use ours. Theirs was totally wrong, a product of “group thinking” and “political correctness.”

We won’t claim that our list will be approved of by all. We’ve made some controversial choices, for sure, but, in sum, we stand by them. At the very least, we hope that our list of the Top Ten Greatest Notes of All Time will serve as a teachable moment, the start of a further and fruitful discussion, nationally and globally, on this most important topic. Without further ado, then …

The Top 10 Greatest Notes of All Time

10. E flat: It’s right in the middle there, unassuming, but absolutely gorgeous in itself, or with a G natural thrown on top.

9. B natural: Just below a C and just above a B flat, it’s a sneaky note that makes you wonder which way it will go. Composers at the crossroads of their compositions have always turned to B naturals, and with good reason.

7. D flat: Often relegated to the bottom of the standings, D flat is a note that only a few composers have used well and wisely. It reminds listeners of a C sharp, but it’s different, with myriad possibilities inherent in the make-up of its overtone series and odor. Best performed at room temperature.

6. C sharp: A lot like a C natural, but a half step higher. Not better, but higher. Useful in the keys D major and A major, its overriding attractiveness can be attributed to a certain je nais sai quoi and susceptibility.

5. B flat: A full step below C, but nevertheless its near equal. A resounding tone. When played softly, somewhat mysterious. When added to an E flat, a perfect fifth. Great with fish and a light white wine.

4. F sharp: Haunting, piquant and sassy, F sharp pricks the listener’s ears with its fragrance and tang, its sorrow and woe, its gaiety and naivete. So much in one note. Good to dance to.

3. A flat: An oft-maligned note (as in the old saw, “Give me an A flat and I’ll show you a crumpet”) but absolutely essential to any composition worth its salt in the keys of E flat, D flat and G flat, among others, both minor and major. Morose when played by a viola.

1. C natural: Versatile but pure. A primary color but rich in possibilities. Without a hint of pretension, yet somehow strangely moving. Like sunshine in a single note!

The top 10 greatest notes of all time 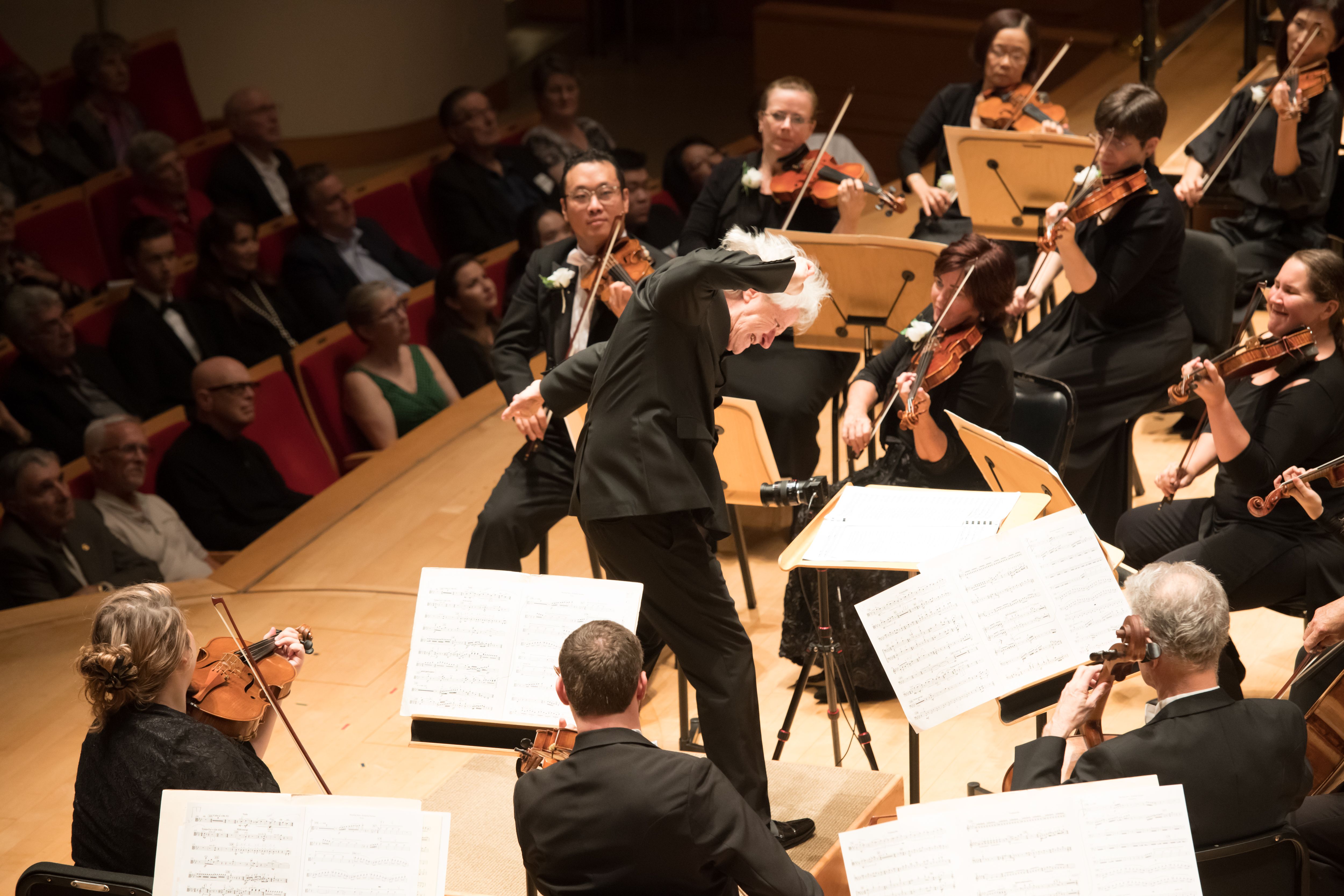 LISTEN ON THE RADIO