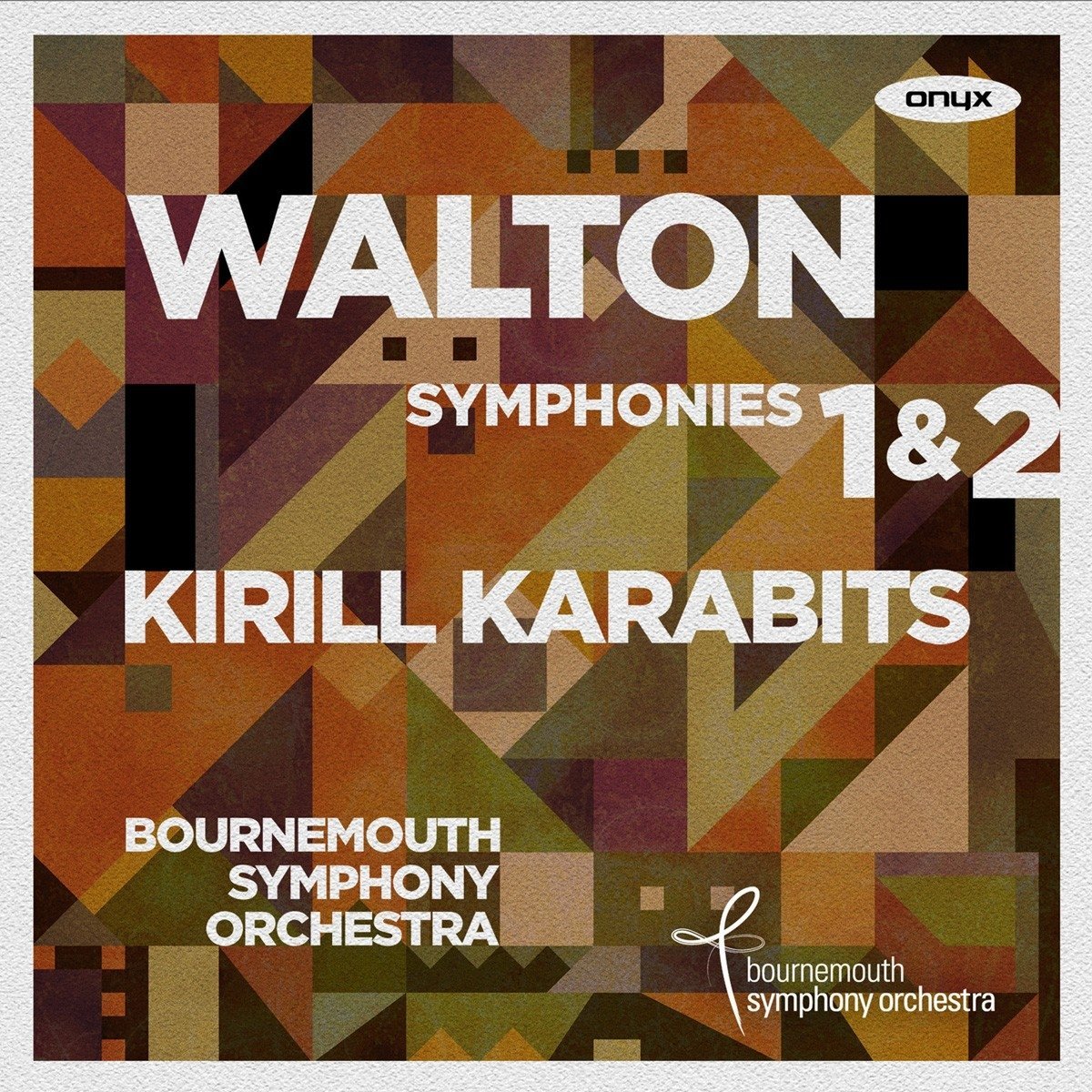 How is it that the two symphonies of the British composer William Walton, from 1935 and 1960, have escaped my attention until now? Oh, certainly, the fault is mostly mine; I could have always listened to a recording of them. More to my point, though, is that I never did bother to listen to them because I thought them negligible and unimportant, having never once run across them in my many years of concertgoing. (Of course, what British symphonies do you ever hear regularly performed by American orchestras?)

Well, not to tarry, they are both very good. The First, completed when Walton was in his early 30s, is usually considered his masterpiece. “The claim that his First Symphony is one of the great twentieth-century symphonies is not excessive,” writes Michael Steinberg — a statement which itself seems not excessive. In four movements, the symphony is clearly modeled on those of Sibelius (the foremost living symphonist at the time), though Walton’s style here is more pent up, athletic and intense than it is dark and brooding. Walton took several years to write it and apparently had quite a lot of trouble doing so. (Stuck on the finale, he asked the advice of the composer Constant Lambert, who suggested a fugue. Walton, who was largely self-taught, admitted that he didn’t know how to write one. Lambert sent him to the article on fugues in Grove’s Dictionary and after reading it Walton produced the dazzling fugue at the center of his finale.)

Ostinatos drive the outer movements; the string section is required to leap and bound. The second movement is a biting and gritty scherzo marked Presto con malizia (with malice). The slow moment (Andante con maliconia) initially has a dazed sadness before rising to a more ominous and dramatic despair.

Perhaps Walton’s symphonies are underestimated because they remind us of others. In addition to Sibelius, the First recalls, in spots, Hindemith. The Second brings Stravinsky to mind, especially the Symphony in C and the Symphony in Three Movements (Walton’s Second is in three movements, too). But never mind, Walton makes the work his own, and it is enchantingly and elegantly scored. An angular and muscular Allegro molto is followed by a voluptuous, though still acrid slow movement (with moments of “Firebird” opulence). The finale — marked Passacaglia (Theme – Variations 1-10 – Fugue – Coda scherzando) — is a compositional tour de force, with a 12-tone theme and the orchestra put through the paces, a giant, powerhouse machine.

The current recording (on Onyx Classics) comes courtesy of the Bournemouth Symphony, home in the South of England, and its Ukrainian principal conductor Kirill Karabits, who together have made many recordings before, including the complete Prokofiev symphonies. These are confident and kinetic performances, without wasted effort and thrillingly pedal to the metal. The strings in particular deserve praise for their lean and nimble efforts in Walton’s pulsating and skittering lines. It’s all well tailored and well steered.