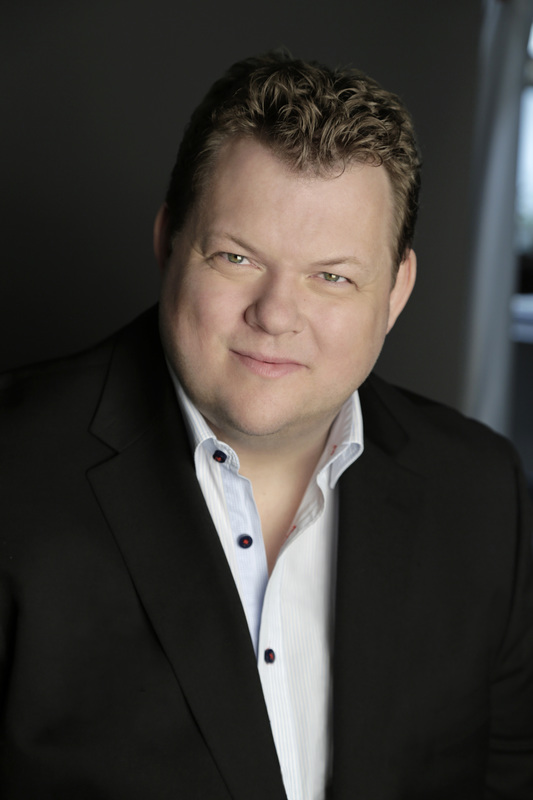 Here’s a quick rundown of Pacific Symphony’s October concerts, 12 in all, with ticket links.

First off, the orchestra will appear in the ongoing series of Harry Potter films presented by the Segerstrom Center for the Arts. Born and raised in Huntington Beach, conductor Justin Freer makes his debut with Pacific Symphony, leading three live-with-film performances of the John Williams score to “Harry Potter and the Prisoner of Azkaban” on Oct. 6-7. Tickets here.

Sixteen-time Grammy-winning producer David Foster is the guest for the opening of the Pops series Oct. 13-14. He’ll have singers Ruben Studdard (an “American Idol” winner) and Shelea Frazier along to perform selections from his catalog of hits. Tickets here.

Norwegian conductor Rune Bergmann — (pronounced Rue-na Bairg-mahn) — returns Oct. 19-21 to take over a program originally scheduled to be led by André Previn, who cancelled due to injury. Previn’s “Almost an Overture” will have its West Coast premiere, American pianist Garrick Ohlsson solos in Mozart’s Piano Concerto No. 9, and Rachmaninoff’s plush Symphony No. 2 winds things up. Tickets here.

Members of the orchestra perform in a free concert at the Hilbert Museum of California Art at Chapman University on Oct. 22. In keeping with the museum’s theme, this wide-ranging program is anchored by the music of California composers — in this case, Terry Riley, Lou Harrison and George Antheil — but also includes music by Purcell, Bartok (three movements of the bristling Fourth Quartet), Arvo Pärt and Philip Glass. Chapman’s ChapCelli Ensemble also appears. Museum entrance is free. Seating for this concert is limited and will be first-come, first-served. Limited standing room in the back. Info here. 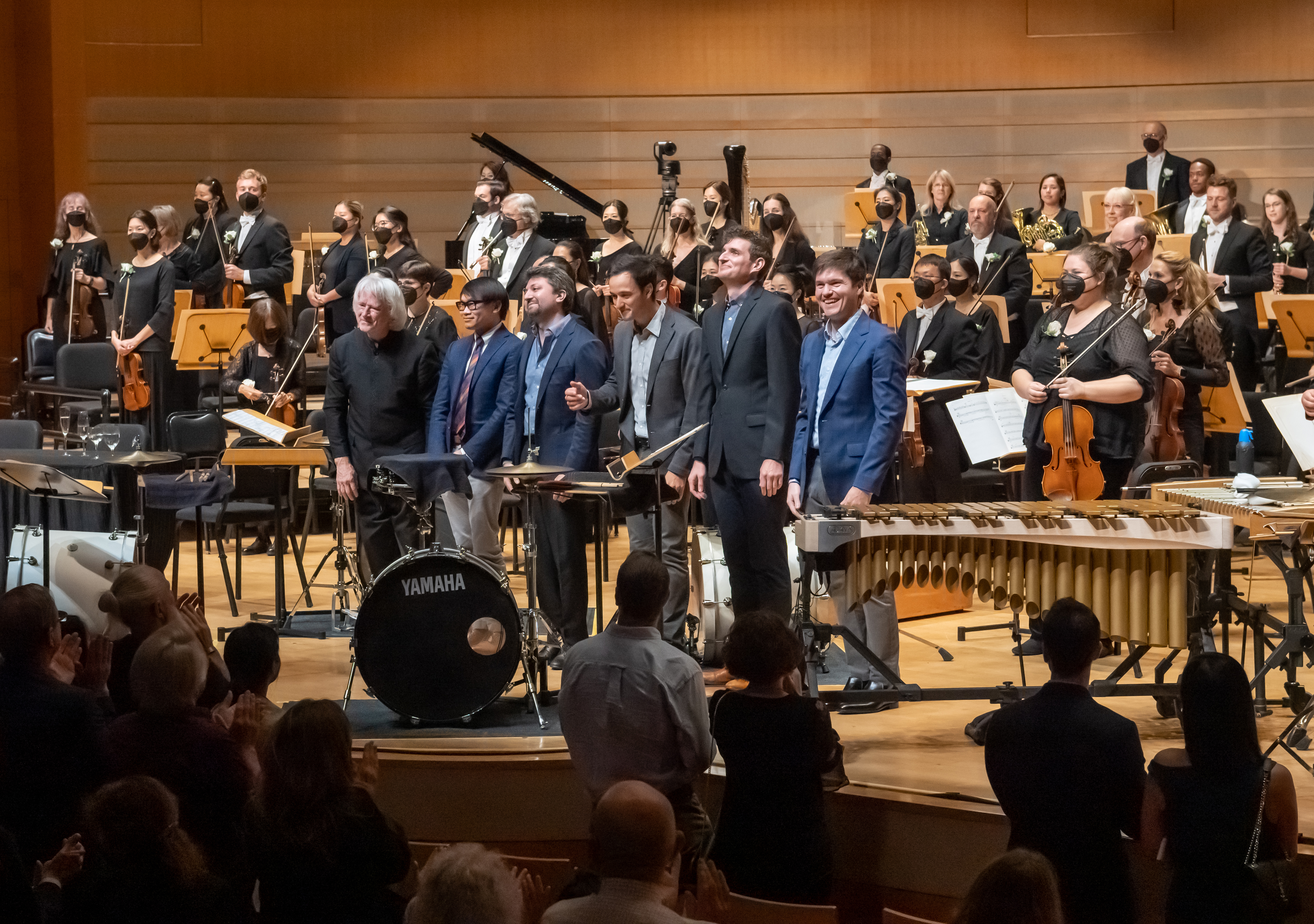 A November Message from Carl St.Clair