Only a handful of people will know the answer to the following bit of extreme trivia: Who is the only musician born and raised in Orange County to have conducted the New York Philharmonic, the Philadelphia Orchestra, the Chicago Symphony, the San Francisco Symphony, the London Philharmonic and the Philharmonia Orchestra, just to name a few? The answer is — Justin Freer. Never heard of him? Get in line.

Freer, 37, a native of Huntington Beach, is co-founder of a company called CineConcerts, which, as the name implies, produces live concert performances of film scores synchronized with screenings of the films. He conducts these performances in darkened concert halls around the globe as audiences watch beloved movies, not him. These screenings with live music are something of a rage these days in the world of symphonic orchestras. CineConcerts currently offers such titles as “It’s a Wonderful Life” (music by Dimitri Tiomkin), “The Godfather” (music by Nino Rota and Carmine Coppola) and the “Harry Potter” series (music by John Williams and others).

We wondered about the rage, about why someone would spend $50 and up on such presentations when they could just as well stream the movie at home on a giant flatscreen with good sound.

“I think the first thing is that it’s not the same as viewing it at home, or listening to it at home, or even in a movie theater,” Freer says, seated in his glassed-walled office at company headquarters in Burbank. “It’s so radically different. People are coming to a concert. Ultimately, that’s what separates this from seeing it at home or from another concert.”

The communal experience of watching it live with film matters as well, he says, particularly with something like the Harry Potter films. Concert presentations bring out the fans, and “they’re surrounded by thousands of other fans that are of the same like-minded way.” There’s a party atmosphere at many of these events.

In person, Freer, wearing a “Star Wars” T-shirt, comes off as serious but friendly, a deep knowledge of and love for the film scores from the 1930s on bubbling up throughout our interview, held on a recent weekday. This week, he’ll conduct his hometown orchestra, Pacific Symphony, for the first time and the Cal State Fullerton University Singers in three live with film screenings of “Harry Potter and the Prisoner of Azkaban” at the Segerstrom Center for the Arts.

Freer remembers how he came to his love of film music. 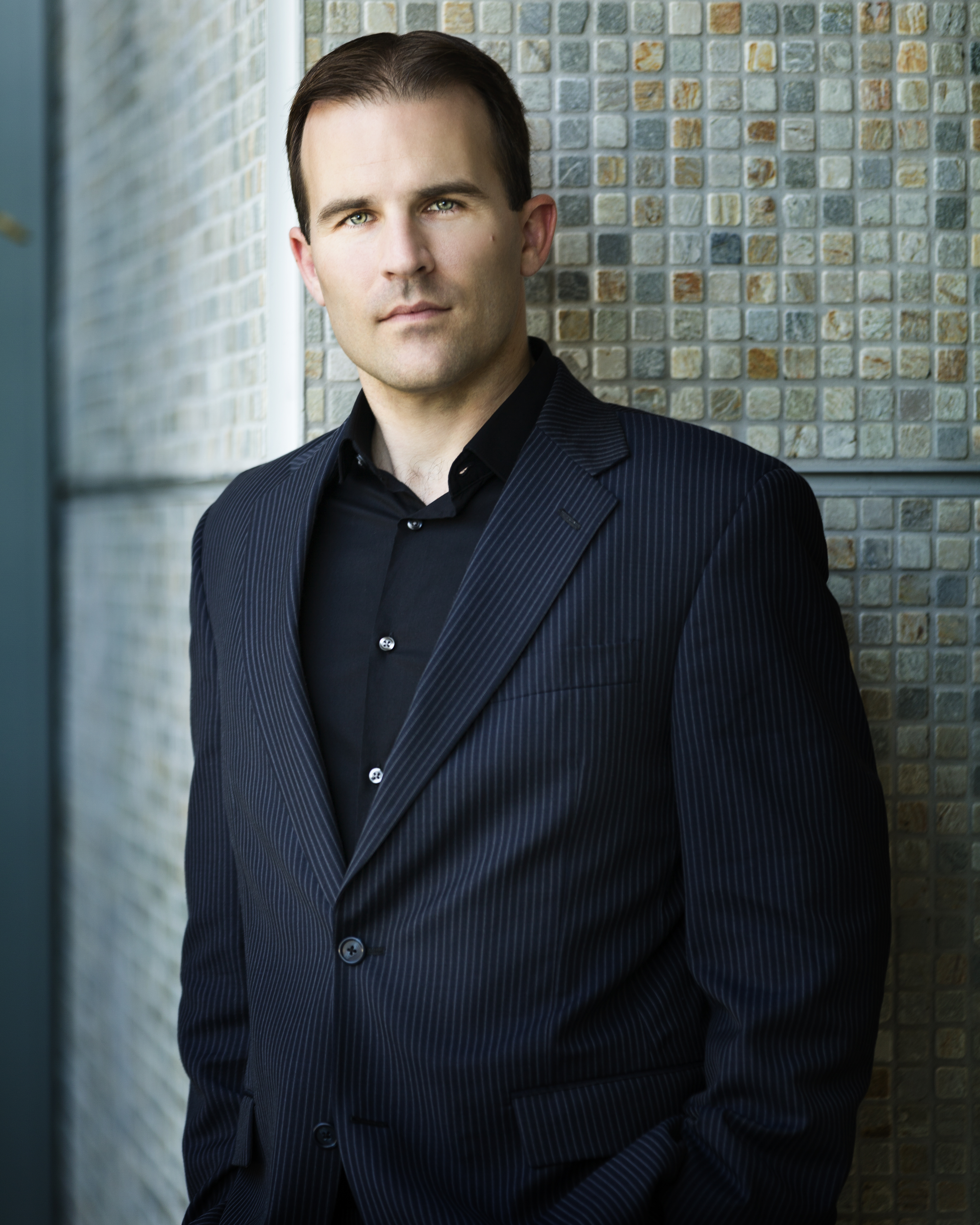 “My grandfather bought me two CD albums when I was 6,” he says. “One of them was ‘By Request: The Best of John Williams and the Boston Pops,’ which to this day is one of the great compilation albums I think he’s recorded with the Boston Pops.” His grandfather added another recording of Mahler’s Symphony No. 5, with Leonard Bernstein conducting the New York Phil. “So, instantly, I was introduced into the grand symphonic style.”

At 11 he took up the trumpet and immediately began composing music for his school’s ensembles. “I was lucky to have a teacher and a mentor who was very supportive of getting whatever I had written in front of the group so I could hear it back. In some cases the same day I hand copied off the parts with my own pencil.”

Freer attended Edison High School, which at the time had a strong music program, playing in the marching band, wind ensemble and jazz orchestra, while still continuing to compose. At UCLA, he studied composing formally, earning both undergraduate and graduate degrees in composition. His primary teachers were Paul Chihara (well known in Hollywood) and Ian Krouse.

Involved in a number of film projects over the years, including as conductor of “The Lord of the Rings Trilogy in Concert” and a European tour of “Titanic,” Freer, along with producer Brady Beaubien, founded CineConcerts in 2012. He still composes, considers himself a composer first, but these days his work at CineConcerts takes most of his time. The trumpet comes out mainly to entertain his two daughters.

So what’s it like for a kid from Huntington Beach to suddenly find himself in front of one of the great orchestras of the world, the musicians looking to him for inspiration and guidance?

“I’ve never been able to knock the feeling that when I go out to perform, especially when I go out to conduct, just before I walk on stage I consistently feel as I have since I was 16 — that this is the performance where people will finally realize I have no idea what I’m doing.”

He says this without a trace of false modesty; it’s mostly nerves that cause the feeling, and they usually disappear with the downbeat of the performance.

By his estimation, his collaborations with these great orchestras have gone well. “They’ve been very rewarding,” he says. “I hope that they feel that after a rehearsal or performance that they had reason to give their musical all. Sometimes for the thoroughbreds of the racing world, which certainly many of these orchestral musicians can be compared to, they may be able to play some of the most difficult music well and easily, but to find inspiration to kick into the next gear sometimes takes exactly that — a bit of inspiration. I hope there’s some of that. I’m certainly inspired by the way many of these players perform.”

Freer, a little unusually, conducts the film scores without the use of a click track, a metronomic beating heard through headphones and synchronized with cues and tempos in the film. He’s against it.

“I’ve found that with film scores, especially in the case of any of the great composers — John Williams, Nino Rota, Dimitri Tiomkin, Henry Mancini — when you try to reverse engineer their natural phrasing that they’ve conducted in most cases without a click track in the recording sessions, putting that onto click sometimes has the opposite effect where it doesn’t feel as natural to get to that same thing.”

He conducts, then, with just a score, and a version of the film shown on a computer screen that includes various visual signals called “streamers and punches.” The music breathes more easily without the metronomic clicks. “You have total synchronization, but you’ve gotten to that total synchronization in a very musical way.”

In the end, for Freer, it all gets back to what he calls a composer’s original intention, and to music as a living, breathing thing. It’s what CineConcerts is all about.

“I can say this from a compositional background: I think that in a composer’s mind, the pinnacle of what a composition can be is only experienced live.”