The 2022-23 Pops Season officially begins Nov. 4-5, 2022, with a tribute to legendary film composer Maestro John Williams in honor of his 90th birthday. Five other blockbuster shows in the Pops series include renowned artists across jazz, pop, disco, Broadway and rock: The Manhattan Transfer, Kristin Chenoweth, Gloria Gaynor, The Music of The Rolling Stones and Renée Elise Goldsberry. The finale of the 2022-23 Pops Season will close June 9-10, 2023, with Hamilton: An American Musical alumna and Girls5eva star Renée Elise Goldsberry. One additional concert to be announced

All concerts begin at 8 p.m. and take place at the Renée and Henry Segerstrom Concert Hall in Costa Mesa, CA. Subscriptions for the seven-concert series are now available and start at $245. Single ticket sales begin in August and start at $35. Lobby doors open approximately one hour before curtain. For more information or to purchase tickets, please contact our Patron Services team at (714) 755-5799, Monday through Friday from 9 a.m. to 5 p.m., or learn more at PacificSymphony.org.

Programs, artists, prices and dates are subject to change.

In Harry Potter and the Sorcerer’s Stone™ Harry Potter learns on his 11th birthday that he is the orphaned son of two wizards and possesses magical powers of his own. At Hogwarts School of Witchcraft and Wizardy, he leans the high-flying sport of Quidditch and plays a ‘live’ chess game en route to facing a Dark Wizard bent on destroying him.

Relive the film that started it all. Watch the wand choose the wizard, a troll run amok and magic mirrors in high-definition while Pacific Symphony performs John Williams’ iconic score. Don’t miss this once-in-a-lifetime event as Harry, Ron, Hermione and all your favorite characters return to the screen and enchant the world all over again.

Pacific Symphony’s history wouldn’t be the same without Maestro John Williams. After all, it was Williams who encouraged his Boston Symphony colleague Carl St.Clair to apply for the music director position opening at Pacific Symphony after a trip in the late 1980s. The rest as they say, is history. The music of John Williams has transported us beyond our imagination. To new worlds. Through heart-pounding adventures. Be there as Pacific Symphony performs all your John Williams favorites: Superman, Indiana Jones, Jurassic Park, and of course, Star Wars. The force is with you for this 90th birthday celebration of cinema’s symphonic master.

Warmth, joy and magic are only some of the words that can be used to describe the holiday season. Those are also the same words that can be used to describe jazz vocal group The Manhattan Transfer’s The Christmas Album and An Acapella Christmas albums. Founded by Tim Hauser in 1969, the group has gone on to receive both critical praise and commercial success ever since. Both holiday-themed albums include standards such as “Happy Holiday,” “Let It Snow,” “Christmas Time Is Here,” “Jingle Bells” and more. Celebrate the season with family and friends with Pacific Symphony in the holiday-decked Renée and Henry Segerstrom Concert Hall. Sparkling classics and favorites for the season—even a visit from Santa!

You may know her as Sally Brown from You’re a Good Man Charlie Brown, Glinda the Good Witch from Wicked or Mildred Layton from Apple TV+’s Schmigadoon! but Emmy and Tony Award winner Kristin Chenoweth also has a rival solo career and has become a concert hall favorite. Her latest album, For the Girls, was released in 2019 and features hits such as “Desperado,” “The Man That Got Away” and “It Doesn’t Matter Any More.” Kristin Chenoweth joins Pacific Symphony for this spectacular concert of classic songs of love and empowerment. Entertainment Weekly raves: “her set-list spans so many different genres, there’s something for everyone to enjoy.”

There is no doubt that Grammy-award winner and Dance Music Hall of Famer Gloria Gaynor is one of disco’s greatest icons. Before she became a solo artist, Gaynor started singing with the Soul Satisfiers in the 1960s. It wasn’t until the 70s when she really began doing things on her own. Since the release of her first studio album Never Can Say Goodbye in 1975, she has gone on to record more than 15 studio albums. Her latest album, Testimony, was released in 2019. She also won the first and only Grammy for Best Disco Recording for “I Will Survive” in 1980.

Since their first live production of classic rock music with orchestra in 1995, Windborne Productions, Inc. have gone on to create several memorable tribute shows. The Music of the Rolling Stones features Mick Adams on lead vocals. Let’s spend the night together, when Pacific Symphony, backed by a full rock band, presents “The Music of the Rolling Stones.” A celebration of nearly 60 years of Stone’s hits. It’s a gas, gas, gas!

Drama Desk and Tony Award winner Renée Elise Goldsberry made her debut as Nala in Disney’s The Lion King on Broadway and was the last Mimi in Jonathan Larson’s Rent, but it was her role as Angelica Schuyler in Lin-Manuel Miranda’s Hamilton: An American Musical that recently made her become a household name. Principal Pops Conductor Laureate Richard Kaufman leads Goldsberry and the Symphony for an evening of renditions of some of her favorite songs and maybe even a few selections from Hamilton! Hear her golden voice fill the Renée and Henry Segerstrom Concert Hall in a collection of showstoppers as only she can sing them. 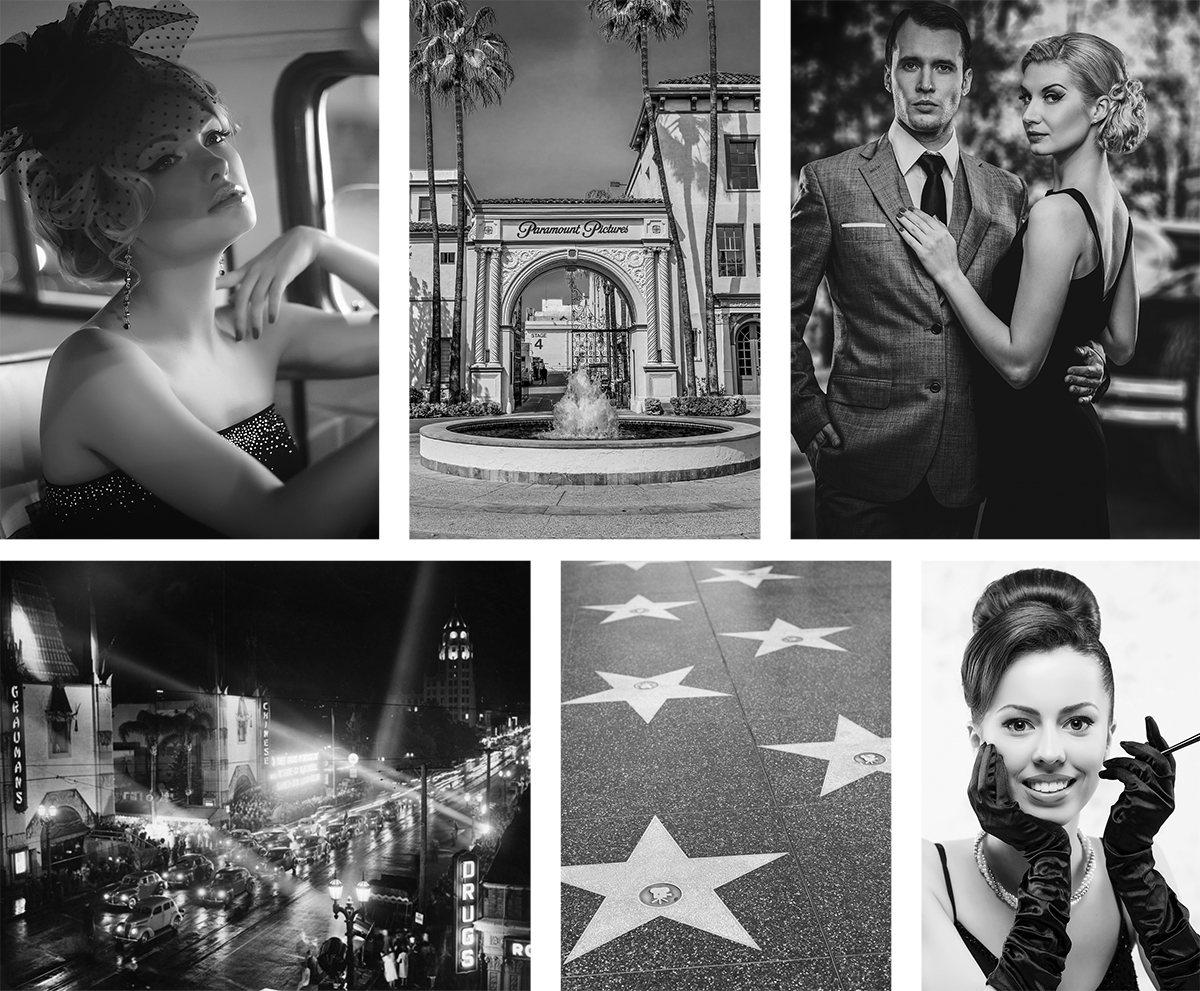