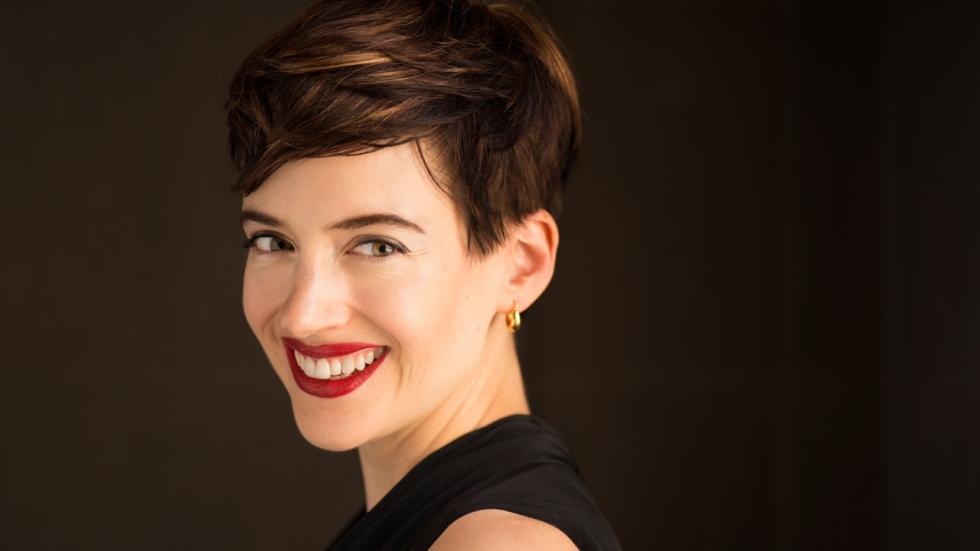 Organic, spontaneous embellishments and classical music aren’t often two concepts heard in the same sentence, but cellist Juliana Soltis is trying to change all that. She’s released an album, “Going Off Script,” celebrating the marriage of these two concepts, performing Bach’s famed 6 Suites for Unaccompanied Cello with her own improvisations, and entirely on historical instruments, no less, including the 5-string violoncello piccolo.

Cellist and historical performance specialist Juliana Soltis found herself asking that
question one day while practicing music by J.S. Bach. She started improvising on the repeats — and it sounded pretty good. She thought, “Too bad I can’t do that in real life.”

From there, “I started thinking about everything I’d learned about Bach [and] historical performance. I realized that there was no good reason, either from a historical or artistic perspective, why you wouldn’t ornament Bach’s music.”

-via The Baltimore Sun

Check out the article linked above to learn more about her philosophy on improvisation, and her thoughts on the future of classical music performance! Below, check out a preview of the album – we’d love to know your thoughts in the comments below.