Starting the New Year off strong is “Beethoven’s Violin Concerto,” a concert taking place from Jan. 16-18. Clara-Jumi Kang performs this wickedly lyrical piece, often referred to as “The Emperor Concerto,” as Christian Arming conducts the Symphony.

Elsewhere on the program are Dvořák’s Eighth Symphony, rich with the sounds of his Czech homeland. Arming states: 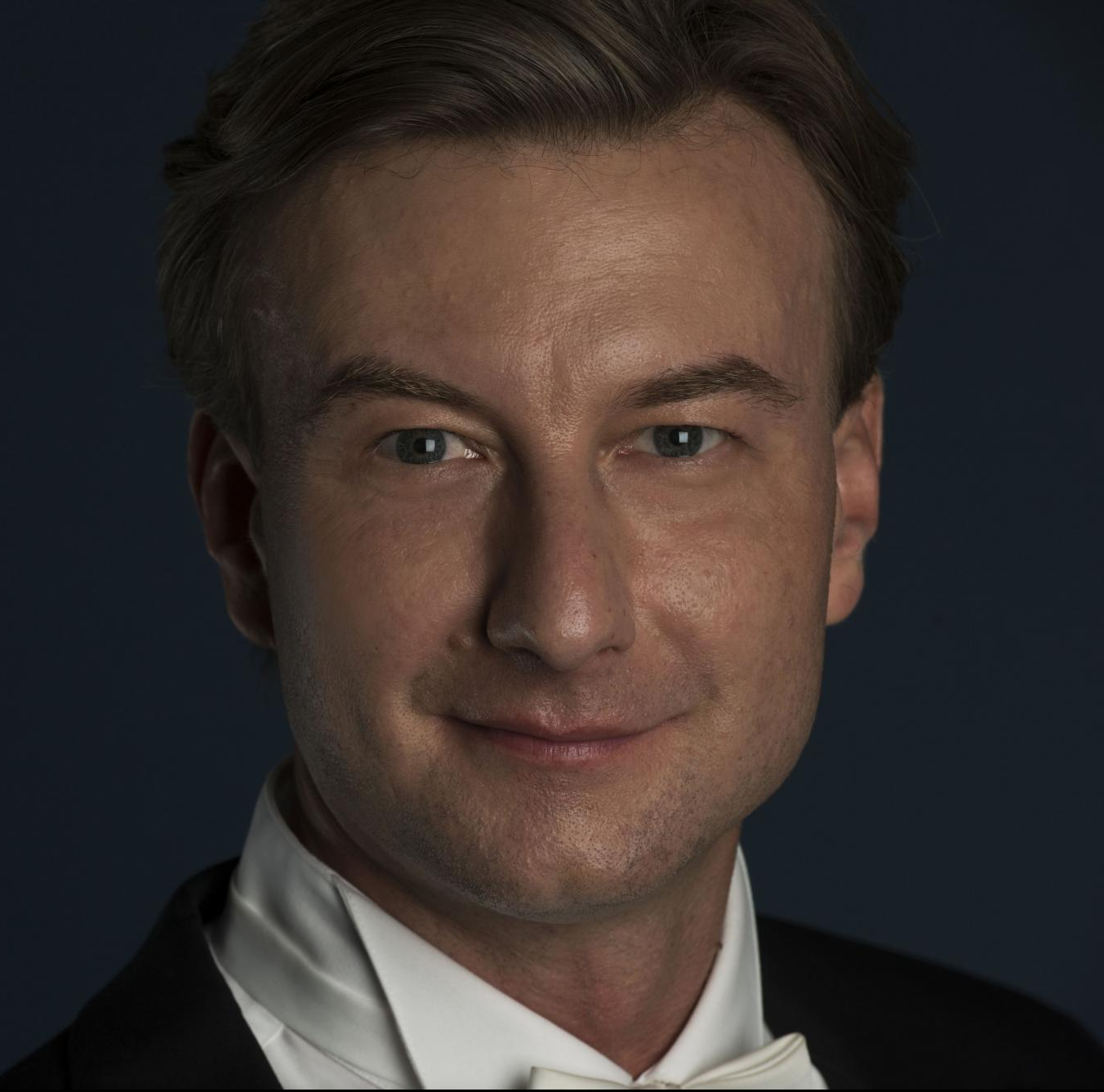 The Eighth symphony touches me in a very special way. The melody in eighth symphony naturally flows out from its heart. The rich emotionality paired perfectly with its musical ideas. In the meantime, composer had very clear thoughts about the overall structure and organize it well. It reminds me of symphony works from Brahms. 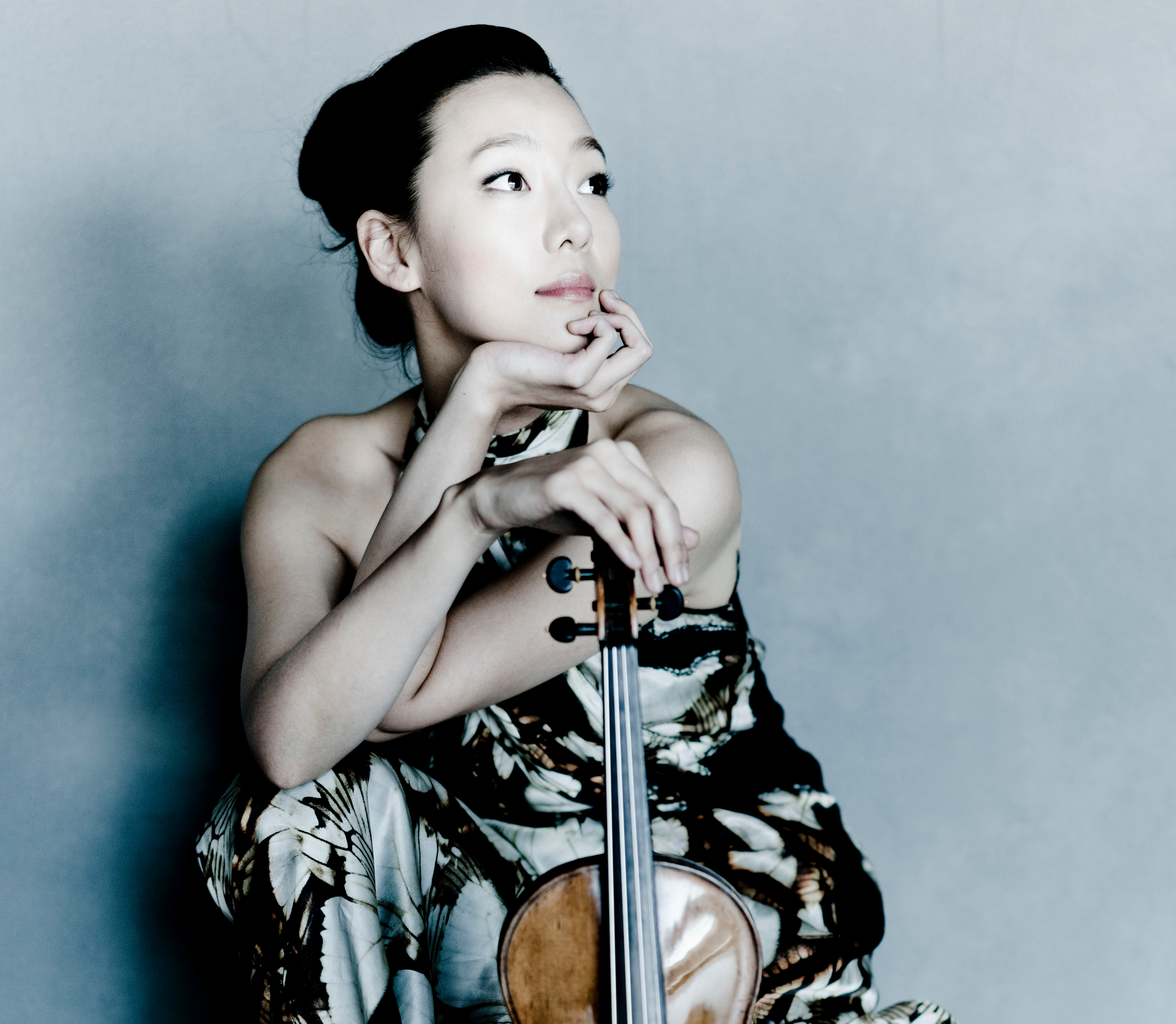 I love Beethoven too much. If this concerto didn’t exist, maybe I wouldn’t love the violin as much. … I found myself thinking that Beethoven is much too great for me to control it. It’s from above this earth, and I should just play it, just worship it as something from above. That is what I focused on all evening.

Ludwig van Beethoven’s only violin concerto is truly iconoclastic, and it shattered conventional notions of what an early Romantic concerto could be. Instead of using the concerto as a vehicle to show off the soloist’s technique, Beethoven recreated the genre, giving the soloist plenty of opportunities to display their talents with music full of depth and innovation.

Beethoven’s Violin Concerto had an interesting performance history, with a world premiere that was less-than ideal.

It is believed that Beethoven finished the solo part so late that Clement had to sight-read part of his performance.Perhaps to express his annoyance, or to show what he could do when he had time to prepare, Clement is said to have interrupted the concerto between the first and second movements with a solo composition of his own, played on one string of the violin held upside down; however, other sources claim that he did play such a piece but only at the end of the performance. The premiere was not a success, and the concerto was little performed in the following decades.

While we can’t promise Clara will be attempting any of the theatrics described above, we can promise a beautiful and energetic rendition of one of the finest pieces of violin music ever composed.

Grab your tickets while you can – we’ll see you there!