“Diehl, a rising star of jazz piano, has an individual talent so huge that one day he may extend the jazz tradition …” 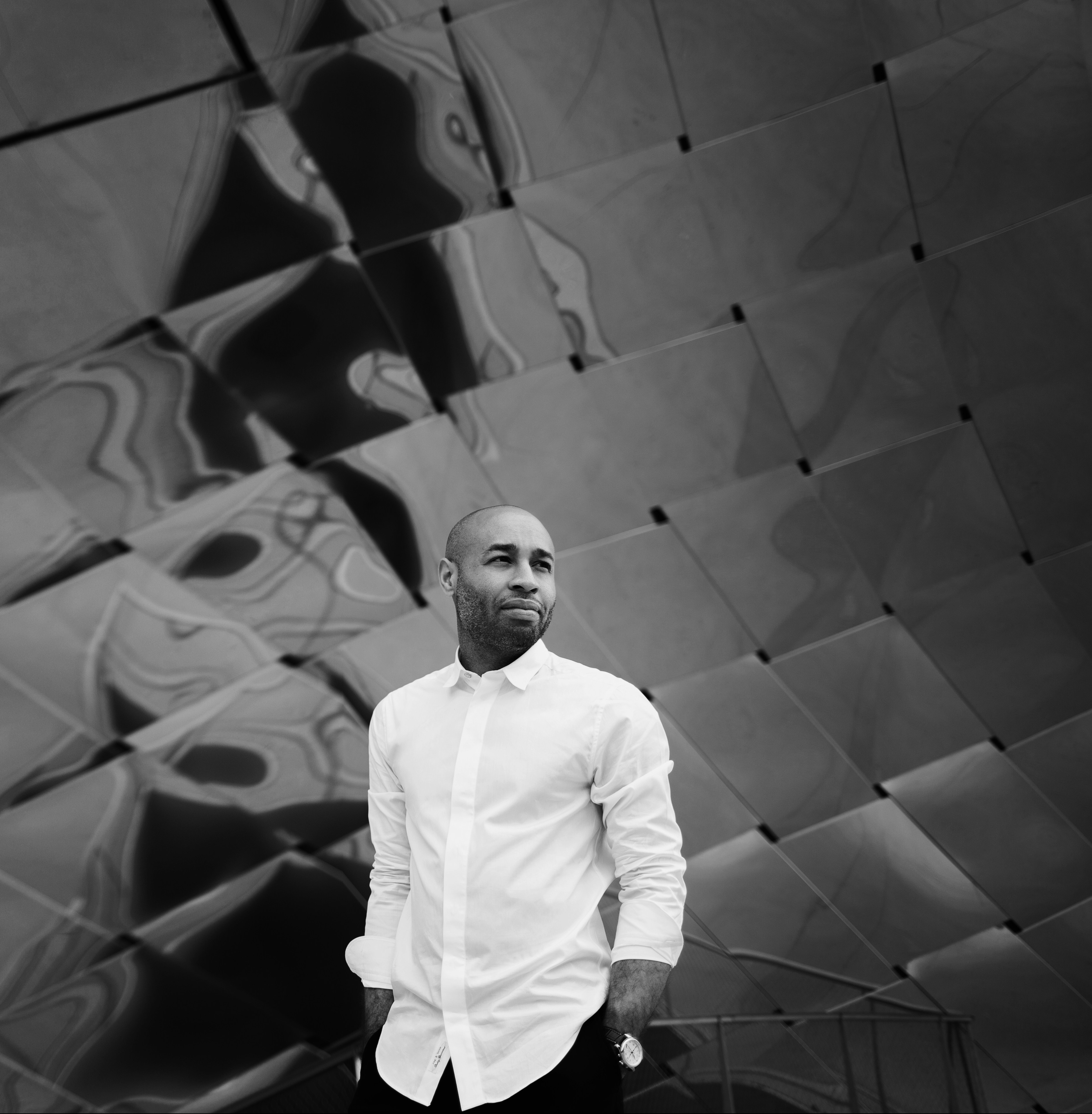 Aaron Diehl joins us for “Rhapsody in Blue” conducted by Mei-Ann Chen Nov. 14-16.

Taking jazz and classical music to a new generation, Aaron Diehl has established himself as one of the preeminent interpreters of the Great American Songbook. At only 33 years old, Diehl has worked with many accomplished classical musicians, such as NEA Jazz Master Benny Golson and Philip Glass, and has toured with his own jazz trio.

While most 17-year-olds spend their time watching TV or studying for exams, Diehl was already making strides in classical music when he was a finalist in Jazz at Lincoln Center’s Essentially Ellington competition. In the years since, he has shown an affinity for early jazz and mid-20th century “third-stream” music. His latest endeavor has been tackling modern classical works, performing pieces by George Gershwin with the New York Philharmonic, Cleveland Orchestra, Minnesota Orchestra and LA Philharmonic.

“I really want to bring ensemble playing back to the forefront – not just for me, but for everyone in jazz. When you have a group, a true co-op group, you can really heighten the possibilities of all the treasures of jazz.”

Diehl grew up in Columbus, Ohio and was influenced by his grandfather, Arthur Baskerville, who was a pianist and trombonist. Due to the nurturing musical environment and natural, inherited talent, he began studying classical piano at age 7. His passion for jazz was further fueled while attending the Interlochen Arts Camp as a pre-teen. After graduating from Julliard, he continued to win the American Pianists Association’s Cole Porter Fellowship in 2011, be named the youngest ever Monterey Jazz Festival Commission Artist, and has released two critically acclaimed albums with Mack Avenue Records. If you have not listened to some of his music, check it out here in all its jazzy glory!

“… whatever blues Gershwin got from Broadway were given the real thing by Aaron Diehl, who added considerably improvised embellishment to the piano solos.”

Bonus video: in this interview, Aaron’s asked fun get-to-know-you questions, such as “Favorite composer?” and “Which fictional character do you relate to?”

Emma Ballen is a Senior at Chapman University, studying Business Administration, and is currently an entertainment host as Disneyland, interning with the Symphony’s Marketing & Public Relations department.

One thought on “And On The Keys, Aaron Diehl”