John Williams: How One Man Impacted Millions Of People And An Entire Industry 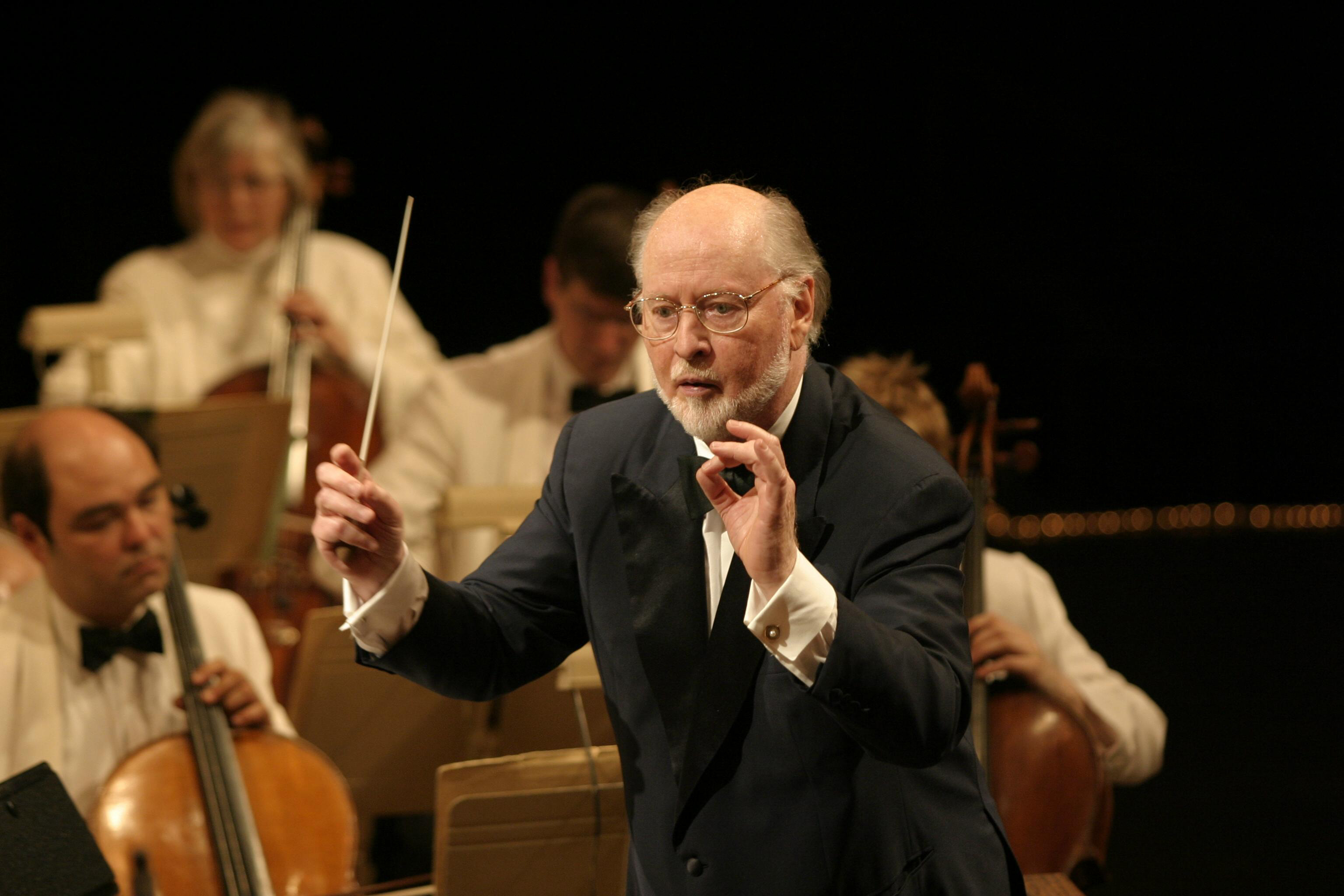 For nearly half a century, the iconic work of legendary composer John Williams revolutionized the influential scope of film music. With references ranging from nonsensical internet memes to clever musical easter eggs, to his nearly legendary status among the composer’s of  his music visibly—and audibly—pervades popular media in every imaginable way.  It’s not surprising that John Williams has become a household name, synonymous with blockbusters like Star Wars, Superman, Harry Potter and even the “Olympic Fanfare.”

So how did these scores change the musical world?

Composer and conductor David Newman looks back to a time before Williams’ worldwide success and recalls how film music was seen as a completely different musical entity:

Film music was always the kind of second, third, fourth you know, it was really looked down on… Back in 1980 orchestras had no interest in playing film music because they didn’t think it was very good.

These musical scores aren’t the only thing we have to thank Williams for! Here at Pacific Symphony, we owe it to Williams for bringing our very own Carl St.Clair to Orange County to become our director in 1989. And in the years following, the symphony has been able to celebrate Williams with various annual film-to-screen concerts featuring the very films he scored: Jurassic Park, E.T., Indiana Jones and coming soon on August 17, “Star Wars: A New Hope – In Concert.”

At the end of the day, whether if it helped us bond with family during a movie night or introduced us to orchestral music, we can all acknowledge and appreciate how the music of John Williams has impacted our lives for the better.

John Williams’ music “captures so vividly the many emotions experienced by mankind, from exaltation to the deepest sorrow.”

John Williams: How One Man Impacted Millions Of People And An Entire Industry

One thought on “John Williams: How One Man Impacted Millions Of People And An Entire Industry”