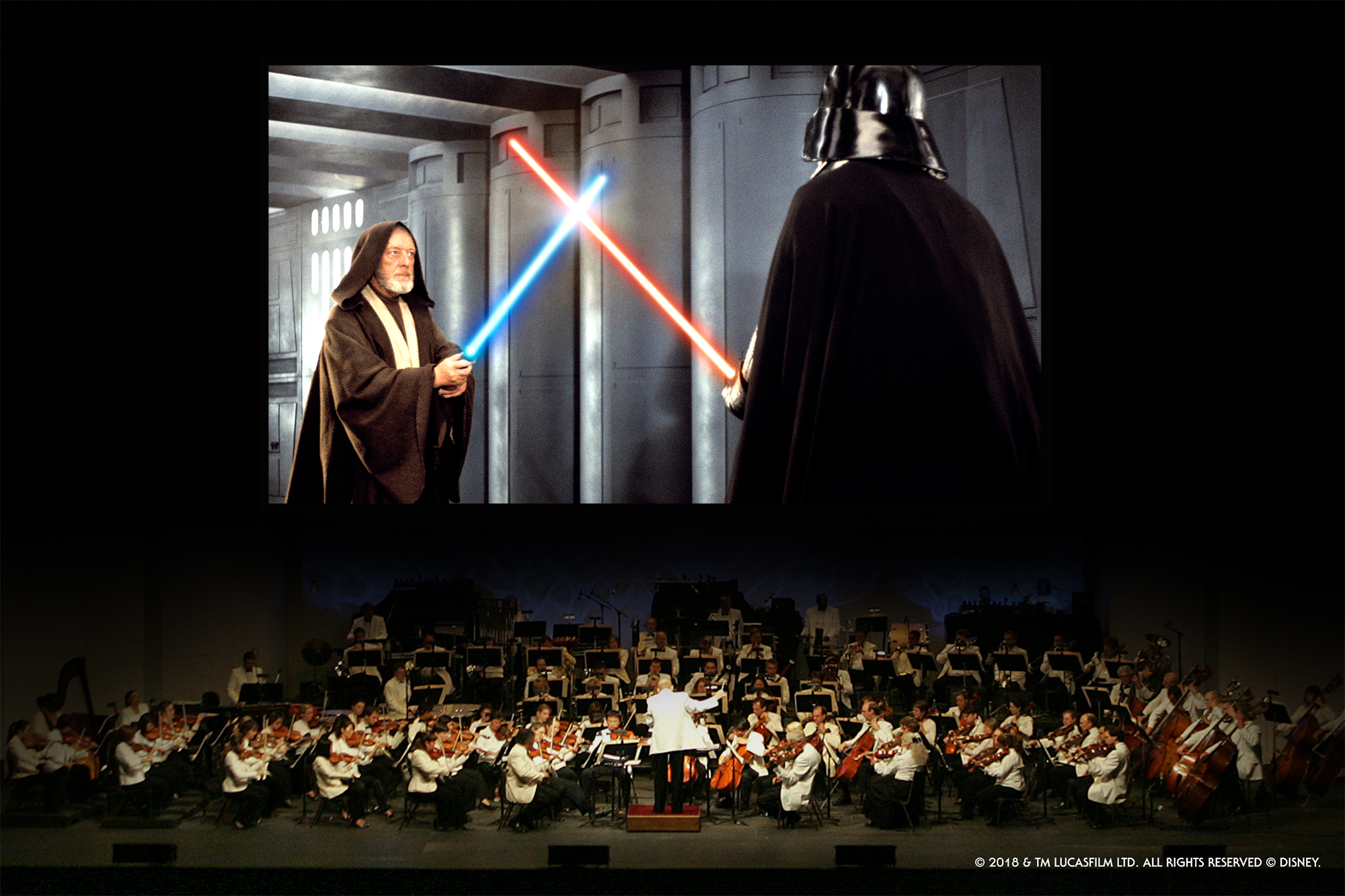 The merging of film and music isn’t anything particularly new—movie soundtracks have existed for nearly 100 years. It appears that audiences now don’t want to just see another movie on a summer night. They instead want to experience the active coming-together of a film’s visual element with its musical element through these unique concerts. However, with any new idea comes its fair share of concerns.

Lockhart fears the dismissal of light classic programming—pieces like von Suppe’s “Light Cavalry” or Offenbach’s “Can-Can.” However, for the new audience member, how can they share Lockhart’s feelings when they don’t have as much exposure to the orchestral world? What if they don’t know who von Suppe or Offenbach are?

If programs don’t put the audience perspective into consideration, they could perpetuate the stereotype that classical music is an exclusive bubble, reserved only for those who understand its dense cultural history—just the kind of stereotype we want to move away from!

This design case study looking at the Chicago Symphony’s interaction with millennial audiences affirmed how the most common comment amongst young people was that “the barrier to entry feels so high—like I have to be a classical music expert to enjoy myself,” or “I wouldn’t know where to start in terms of picking a show. Just seeing the schedule makes me feel like an idiot.”

(To be continued in Part 2 tomorrow!)

Verdi and Three Degrees of Separation