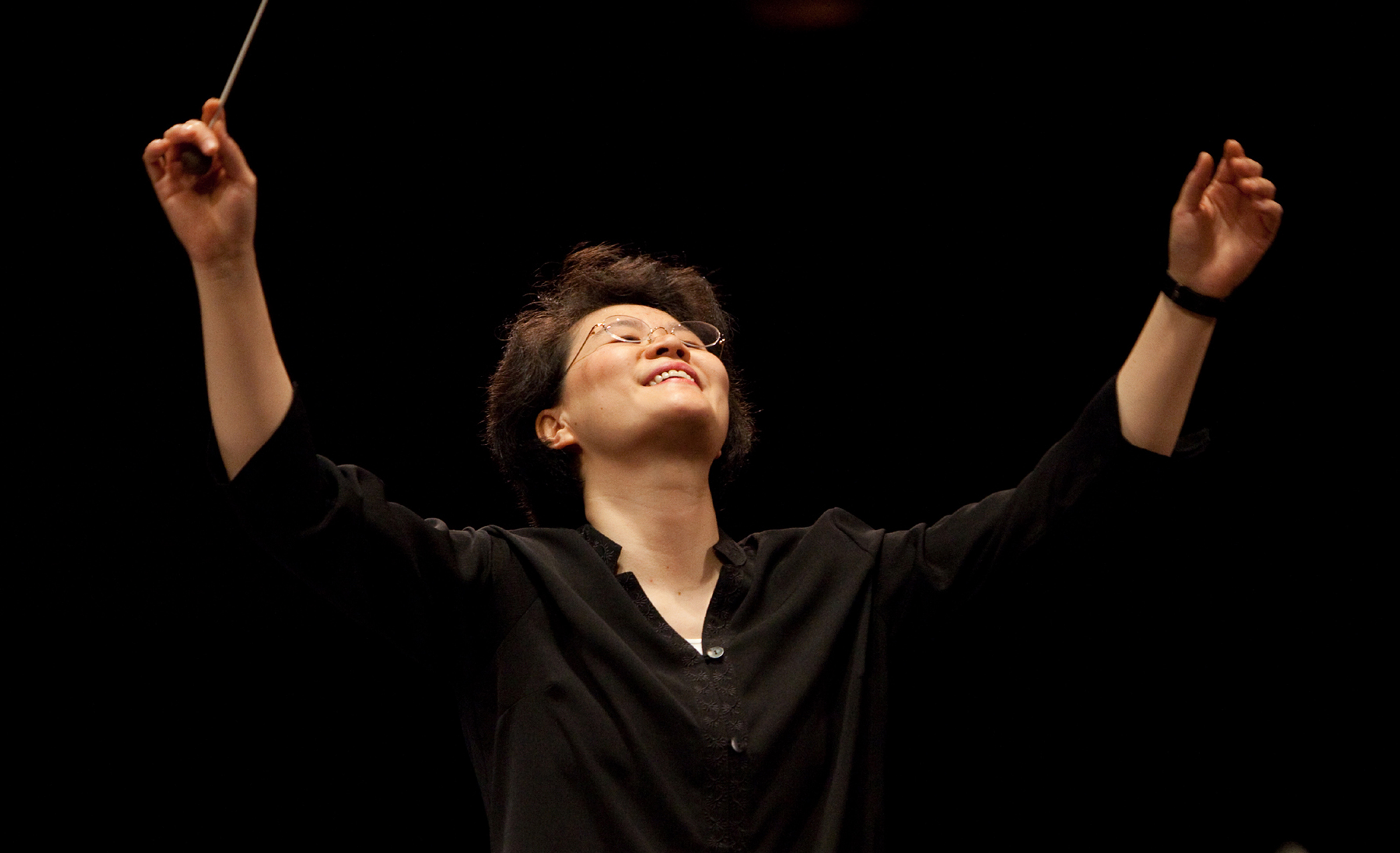 Once she stepped onto the podium, she was a force not to be denied, a dynamo. She exerted uncommon energy, but her ministrations were also precise and incisive. Watching her, you understood her enthusiasm for the music at hand, not the least because she wore a huge smile a great deal of the time. But close your eyes and listen and there was carefully calibrated and polished music-making, not just bluster.

– via Chen can’t be resisted, and who’d want to? 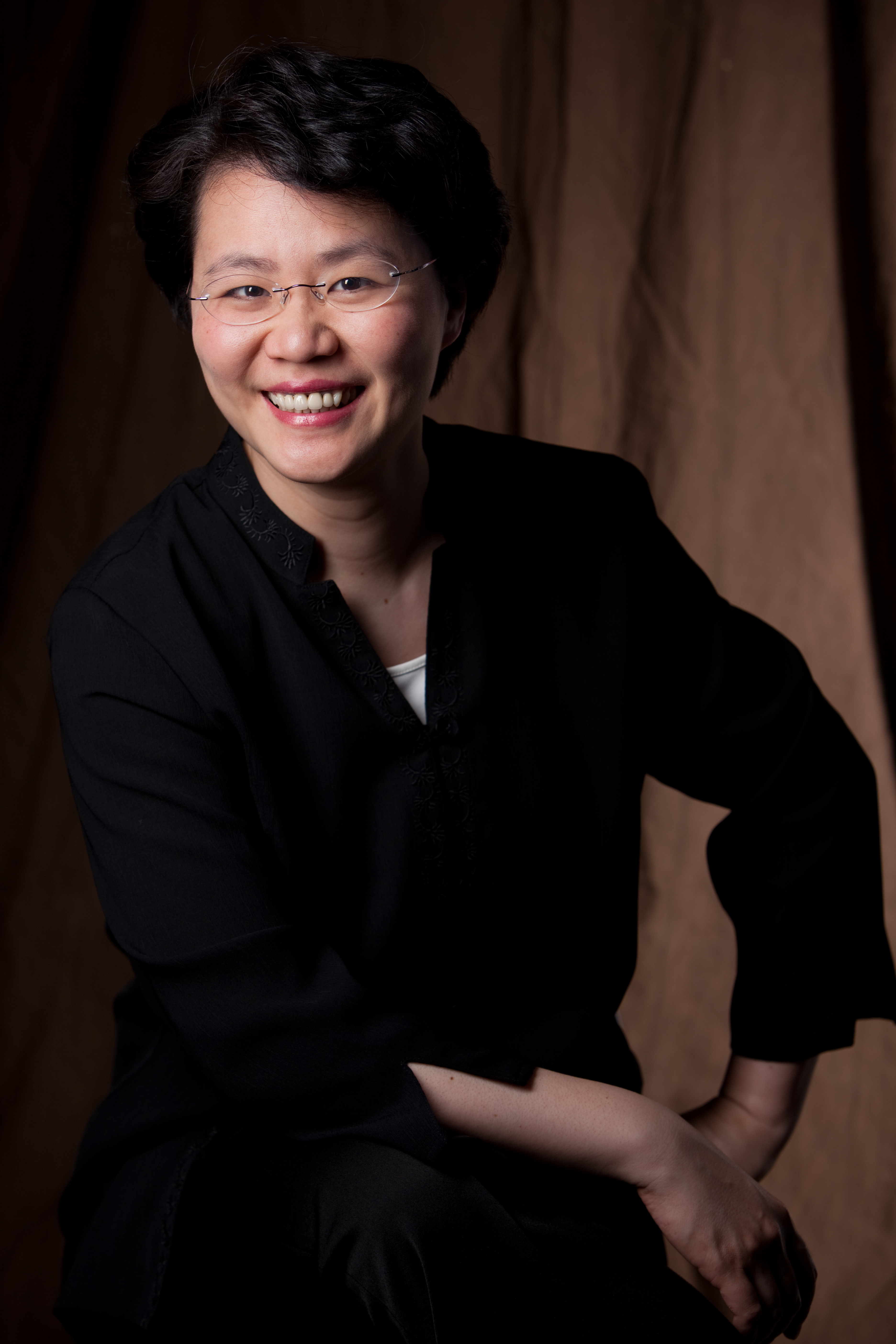 Originally from Taiwan, Chen came to the United States in 1989. She graduated from New England Conservatory as the first person who held a double master’s degree in conducting and violin performance. A few years later, she continued her studies at the University of Michigan with Kenneth Kiesler and earned a Doctor of Musical Arts in conducting.

The question you had to ask Thursday night at Renée and Henry Segerstrom Concert Hall was how could anyone – orchestra or audience – possibly resist her?

In her early career, she served five-years of tenure as the fourth conductor in Portland Youth Philharmonic (PYP) from 2002-07, after being selected by a committee of “musically inclined” parents, a member of the orchestra, and representatives of the Oregon Symphony and Portland Opera. During her tenure, PYP made their debut at Carnegie Hall and received its third ASCAP award in 2004 for innovating programing. In 2007, she led the orchestra on an international tour to Asia, offering six performances in 5 cities across from Taiwan to South Korea. After her service ended with PYP, she became the assistant conductor to the Atlanta Symphony for two seasons. In 2011 Chen became the music director for Chicago Sinfonietta. She recorded and released a commercial album with the Sinfonietta in 2013, “Delights & Dances,” on the Çedille label. In 2015 Chen was named as one of the “Top 30 Influencers” from Musical America.

Her motions could be extravagant – she almost danced the score – but they never seemed superfluous. She embodied the ebb and flow of this drama, the oratorical hammering of its big moments and the serenity and mystery of its whisperings.

Tune Into “A Christmas Carol”!

Listen to This: Nielsen’s Timpani Battle

Celebrating the Arrival of Spring with Nowruz!