The summer season ends with fireworks and the 40th anniversary indoor season begins with shooting stars this month.

The opening night concerts, led by St.Clair on Sept. 27-29, are a kind of 40th birthday party for the Symphony (founded in 1978). The orchestra’s first composer-in-residence, Frank Ticheli, is back with a new version of his Shooting Stars; new concertmaster Dennis Kim and principal violist Meredith Crawford step forward to solo in Mozart’s Sinfonia Concertante; the eloquent pianist Olga Kern takes on Rachmaninoff’s Piano Concerto No. 3; and, wrapping it all up, a special performance of Ravel’s Boléro, played in tandem with a special film tracing the orchestra’s 40-year history. Tickets here

Our newly named Sunday Matinées series opens the next day (Sept. 30) with a slightly shortened version of the above (Rachmaninoff and Ravel). Tickets here –TM 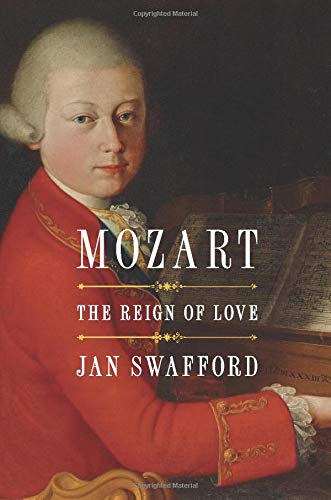 64th Annual Grammy Awards: And The Grammy Goes To…