Thursday and Friday in Hefei and Wuxi

Thursday and Friday were what orchestra tours are all about: Getting a boatload of musicians (or in this case a trainload) somewhere far away and giving a concert.

Thursday morning found us in Shanghai. By the afternoon we were in unglamorous Hefei, arriving at 3:15 p.m. or so. As the buses left for the concert hall at 5:45, there wasn’t much to do anything except check into our rooms and grab a meal at the hotel restaurant.

I don’t want to sum up a city of 6 or 7 million people after only a few hours experience there. But the reader will insist on something. Let’s go with “gritty” and “bustling” and perhaps throw in “working class” and leave it at that, knowing that the description is overly generalized. I did like Hefei. 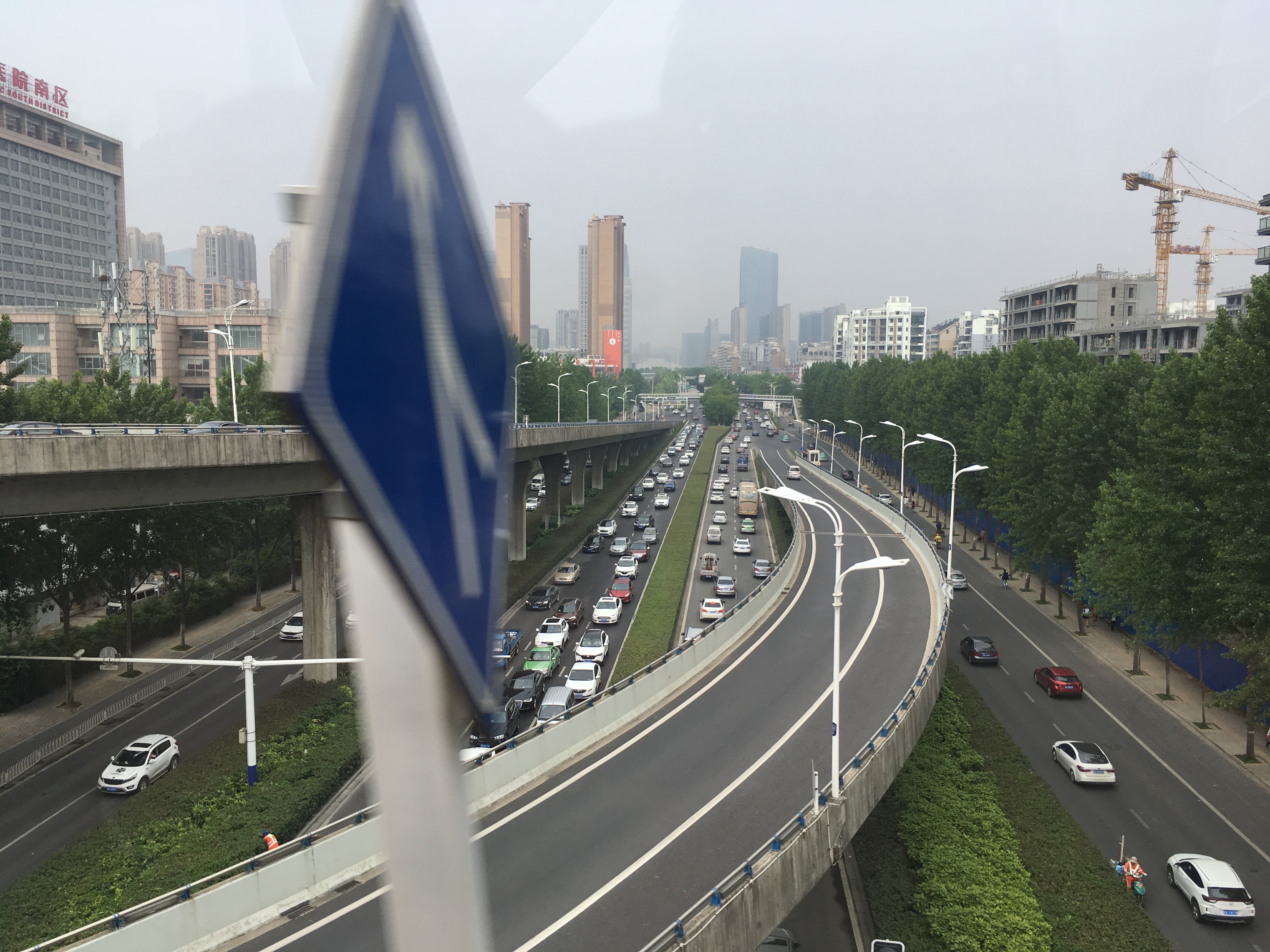 Hefei Grand Theatre took another schlep on the bus to get there, the outside of it something of a monster. 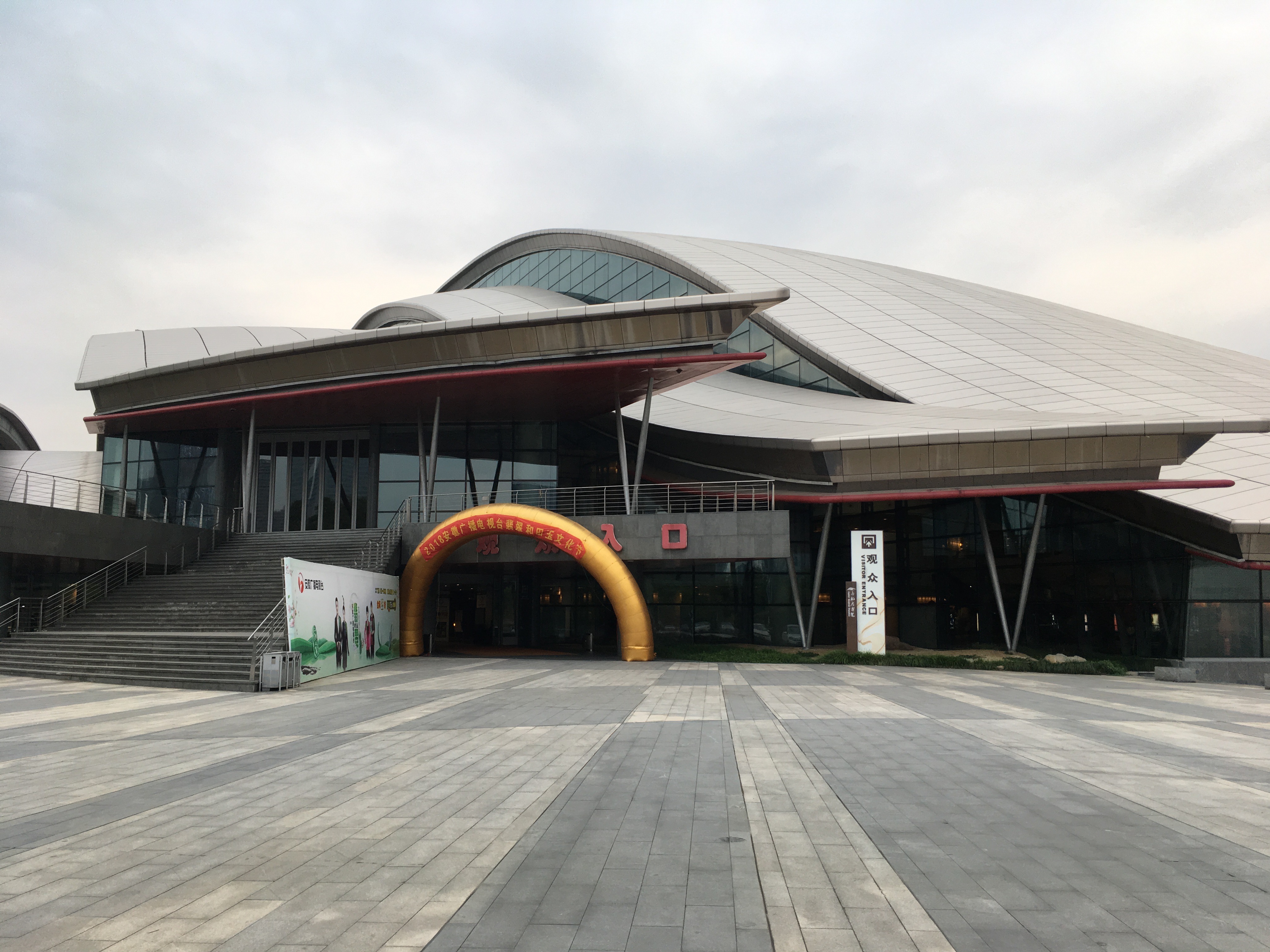 Inside, however, was warm and friendly, the acoustics not at all bad for a multipurpose hall. 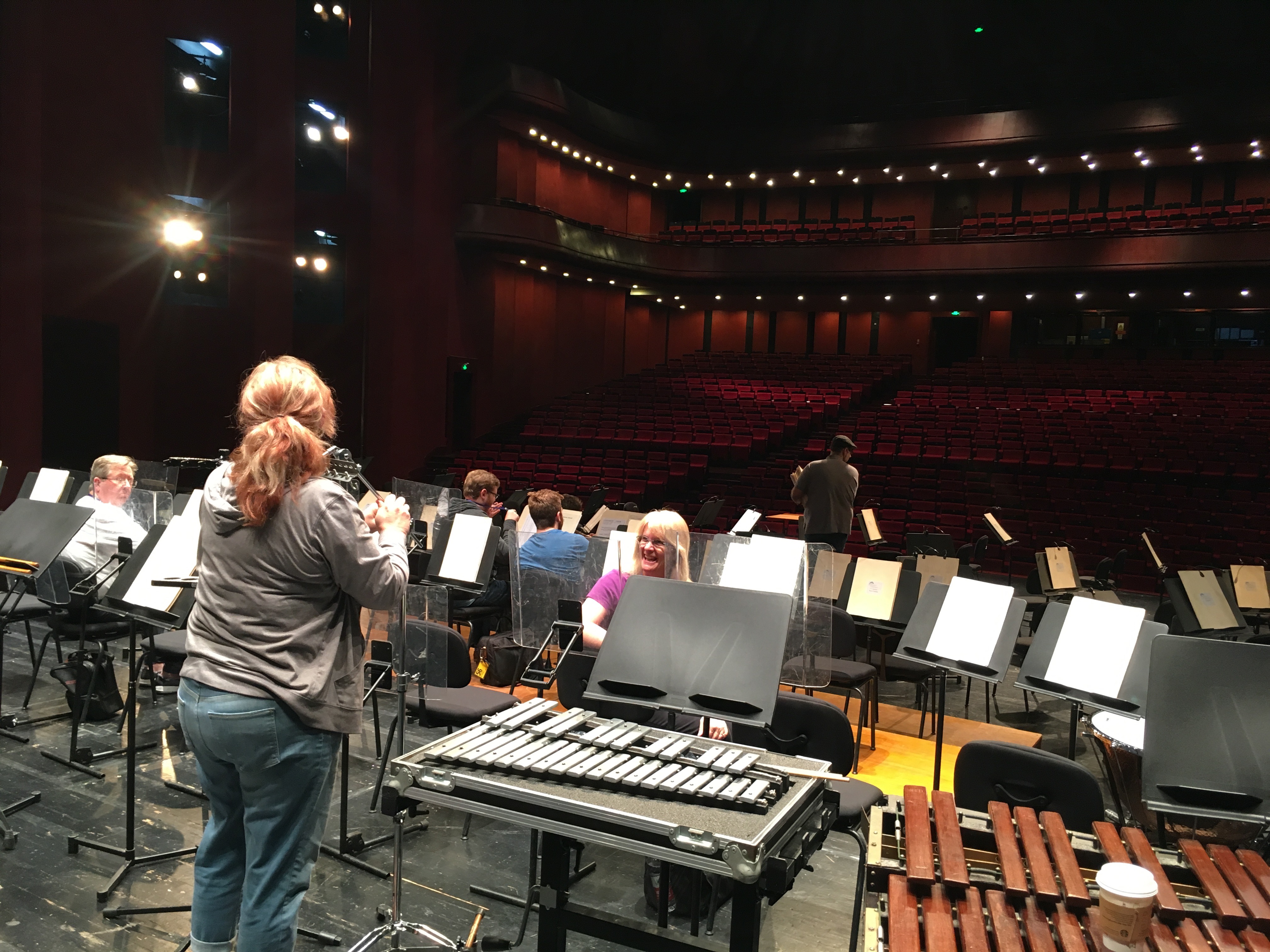 There was no group dinner or rehearsal that night. The audience was similar to what we saw in Shanghai, more like what you’d expect at a high school play (with plenty of kids running around), taking photos during the concert, talking, one man near me even answering his phone. But those in attendance do seem to enjoy themselves and this one got worked up by the end, just like the night before. Ushers walked up and down the aisles before each half of the concert with signs that warned “No Cameras,” but those were just stupid signs and who listens to them the audience seemed to think.

At intermission, a middle-aged gentleman asked to speak with me, thinking I was a member of the orchestra. Being a member of the staff was good enough for him to deliver his message. Sitting down beside me he said that we should be playing more American music, you know, like Walter Piston (he may have said Samuel Barber), William Schuman and — wait for it — Milton Babbitt. I said, Milton Babbitt? And he replied, certainly, he was a very important composer. (Well, sure. But still.)

He was a rather talkative fellow, and his English was excellent. (Turns out he teaches languages in Hefei.) He told me, among other things, that there are two orchestras in Hefei (neither good). He also said that there is a small but growing audience for classical music here. Audience sophistication is not high now, but the interest is there. After “Pictures at an Exhibition” he said that Pacific Symphony is the best orchestra he had ever heard live and he hoped we would be back. 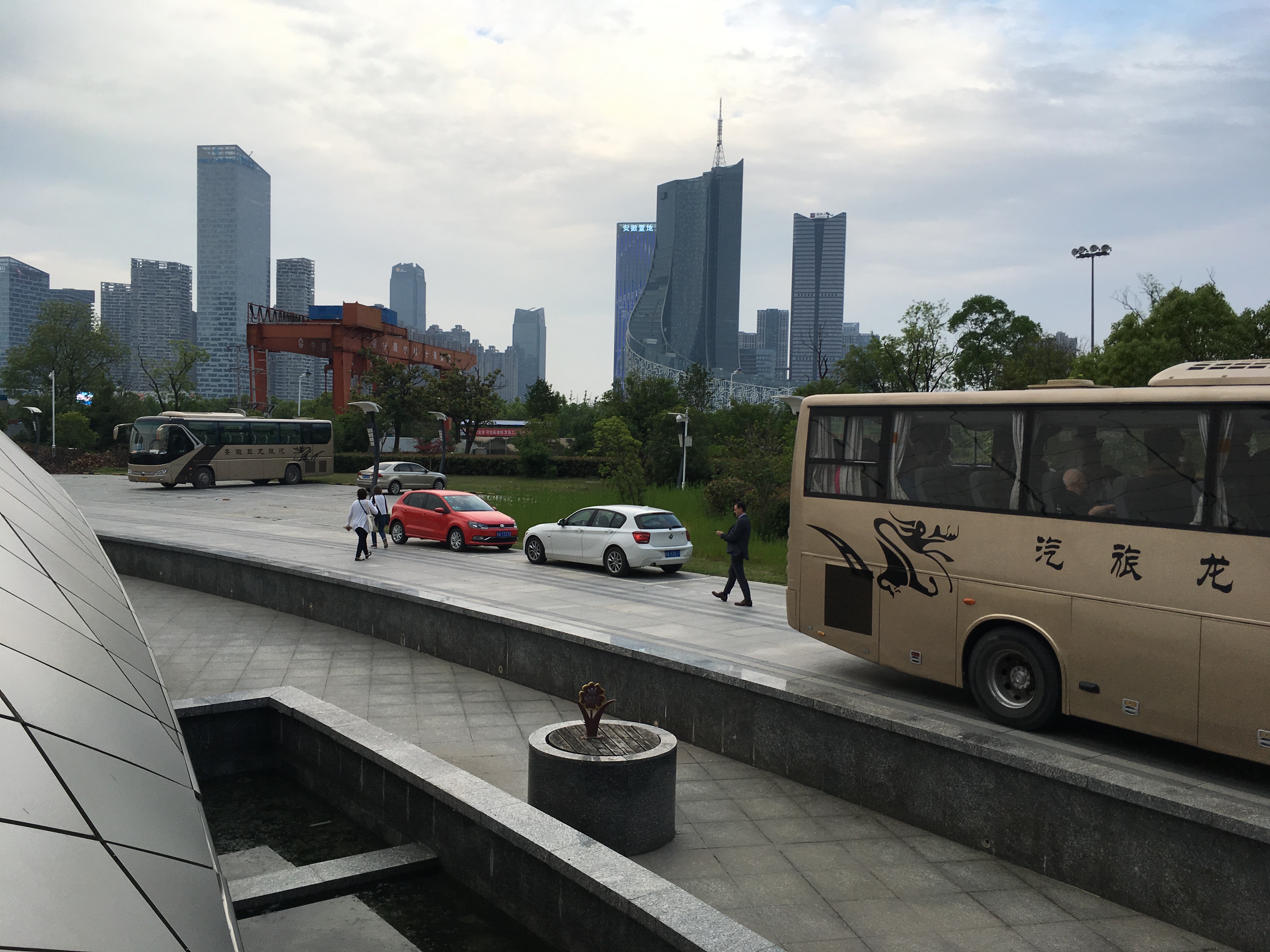 Thursday and Friday in Hefei and Wuxi