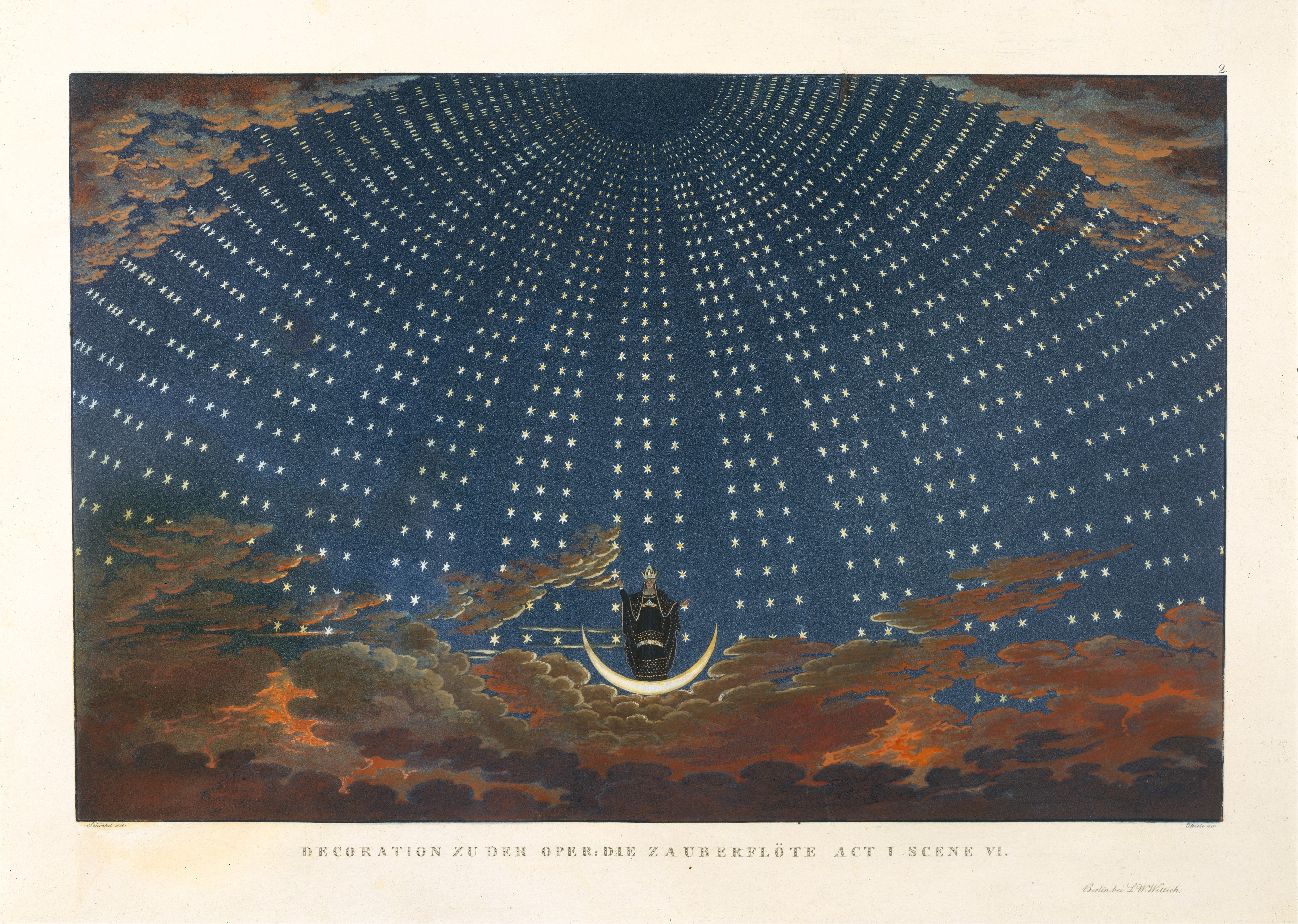 Pacific Symphony will perform in 12 concerts during the month of February. Here’s your quick, mobile-friendly guide to them, with link to tickets.

Having forged a musical friendship with Carl St.Clair through solo appearances with the National Symphony Orchestra of Costa Rica, Ukrainian pianist Alexander Romanovsky, winner of the Busoni Competition at the ripe age of 17, in 2001, makes his debut with Pacific Symphony (Feb. 1-3). His vehicle will be the impossibly difficult and wonderfully barbed Piano Concerto No. 2 by Prokofiev. St.Clair and the orchestra open the program with the Third Symphony of Brahms. The distinguished American composer Paul Chihara’s celebratory “Wild Wood” from 2015 will also be heard, in the world premiere of a new version for orchestra. Tickets here

At 3 p.m. on Feb. 4, the musicians perform a shortened version of the same program without intermission. Chihara’s piece and the Prokofiev concerto are reprised in their entirety; the third movement of the Brahms provides contrast. Tickets here

The Cafe Ludwig chamber music series continues with a program that honors both the 100th birthday of Bernstein and the 80th birthday of Steve Reich. Music by Bernstein (the Sonata for Clarinet), Reich (the Quartet for two pianos and two vibraphones), Hanson, Schoenfeld and Ewazen is performed. Tickets here

Conductor Richard Kaufman returns to the Pops Series, this time focused on the “yacht rock” of Christopher Cross, the stellar guest on this occasion (Feb. 16-17). Tickets here

The month closes with three performances of Mozart’s final opera “The Magic Flute,” in semi-staged performances on Feb. 21, 23 and 27. Robert Neu is the stage director; Robin Walsh is lasted as  “puppet designer” (that should be fun) and Katie Wilson the costume designer. John Tessier (Tamino), Hadleigh Adams (Papageno) and Tess Altiveros (Pamina) head the cast. Tickets here