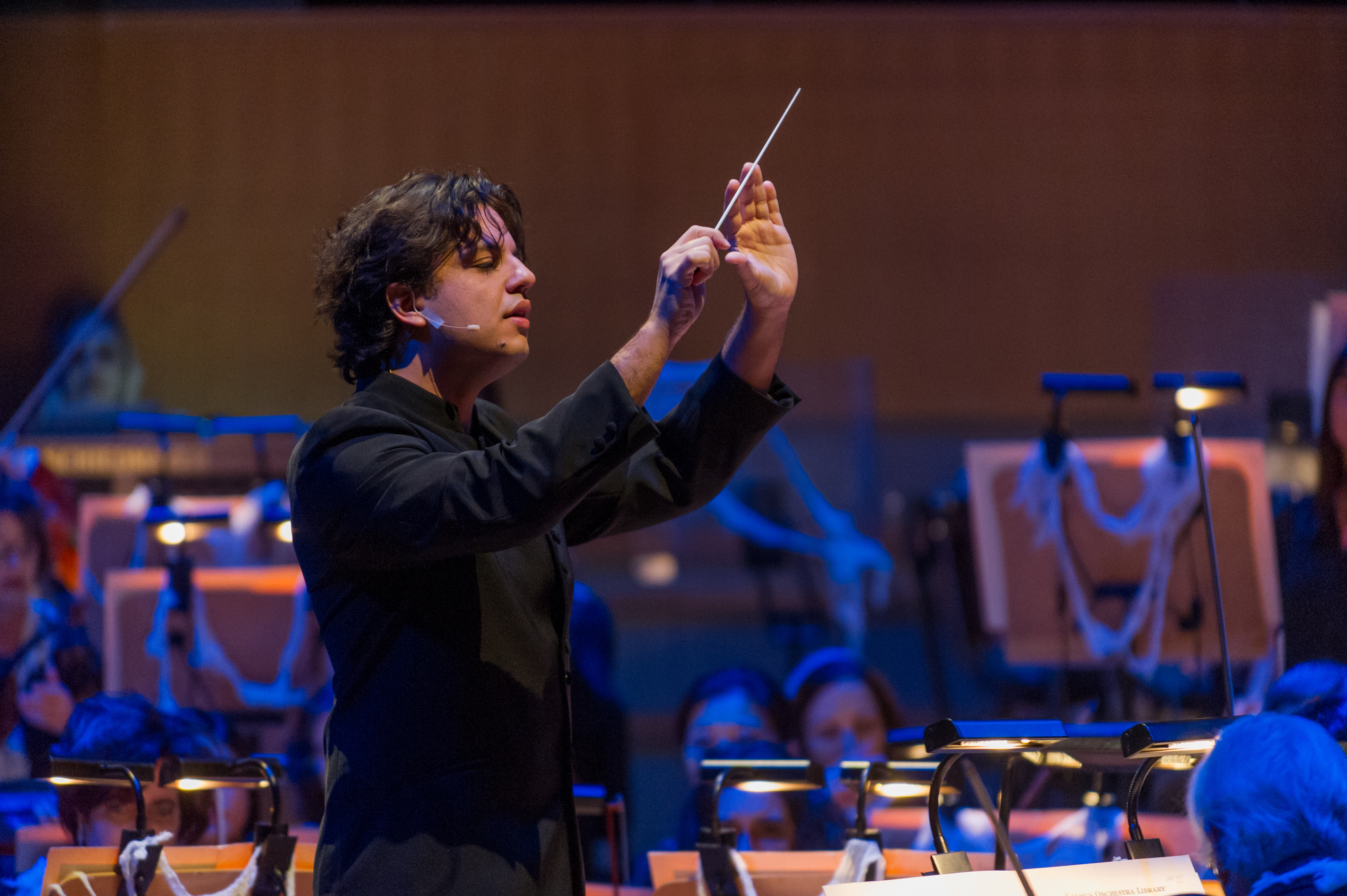 “To be recognized by an organization that is affiliated with the legacy of the great Sir Georg Solti, a conductor whom I admire greatly, is very special and meaningful to me,” Kalia said in a prepared statement. “This funding from the Solti Foundation U.S. will help me to open new doors in the field and further build my career as a conductor. I am most grateful to my dear colleagues at Pacific Symphony and Pacific Symphony Youth Orchestra for their continued support.”

Kalia, 32, is one of nine conductors to receive a 2017 award. They hold positions in the United States, Canada and Brazil. He is also co-founder and music director of the Lake George Music Festival in upstate New York and has served as assistant conductor of the Charlotte Symphony and music director of the Young Musicians Foundation Debut Orchestra in Los Angeles. He was recently signed to a second two-year engagement with the Pacific Symphony.

The Solti Foundation U.S. is now in its 13th year assisting young conductors. Established in 2000 to honor the memory of Solti, the internationally acclaimed conductor and music director of the Chicago Symphony, the Foundation concentrated its award program in 2004 to exclusively assist young American conductors. Since then it has awarded more than half a million dollars to them. The amount of the Career Assistant Awards varies and was not announced.

A Musical Tribute to Ukraine