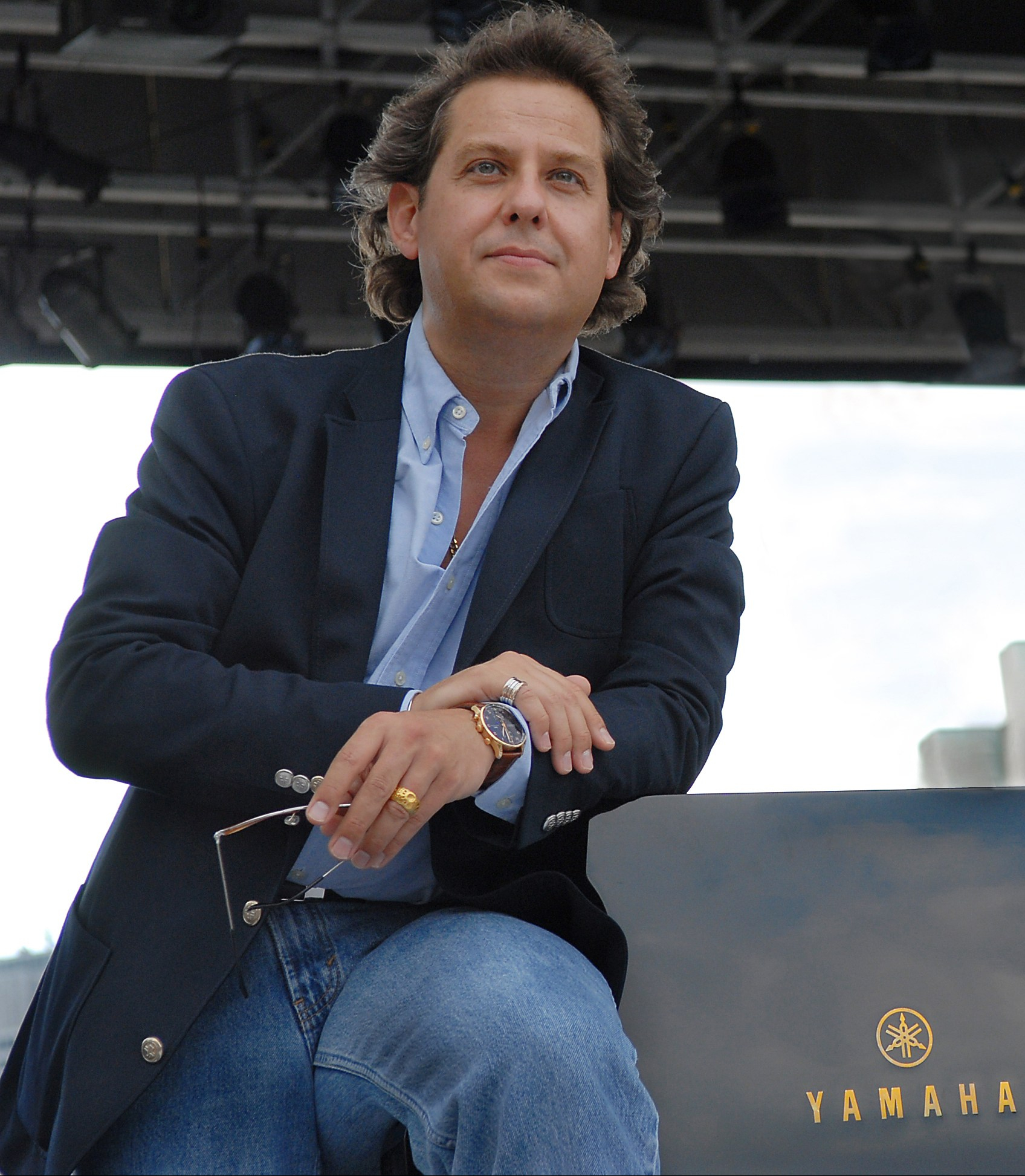 Known for his phenomenal technique and fascinating interpretations, Alain Lefèvre is a world-renown pianist who breaks the mold on international trends. He has performed in over 40 countries and in some of the most prestigious venues in the world, including Carnegie Hall, Thèatre des Champs-Èlysèes and Teatro Colon, just to name a few. On top of his extensive and impressive resume of performances, awards and training, he has released over 40 CDs, many of them ending up as best-sellers on the classical charts.

In a concert titled “Passion, Dreams and Obsession” on February 6-8, Lefèvre will be the guest pianist performing Ravels’ Piano Concerto in G Major. (Lefèvre also performs this work that Sunday, Feb. 9 for our Sunday Matinee series.) In this piece, Ravel aims for a piano tour-de-force, where the virtuosity of jazz improvisation and concerto overlap, but within a more traditional context. It highlights the majesty and melodic rhythm of the piano, while entrancing an audience with smooth jazz tones and blues twists. With Lefèvre’s unequivocal talent and Ravel’s incredible composition, it is truly going to be an unforgettable performance. 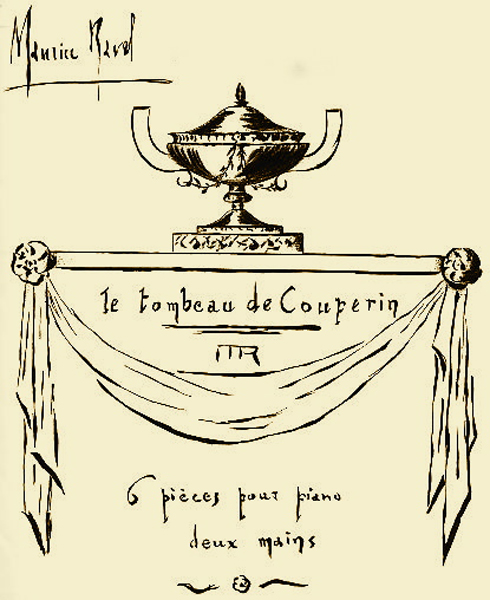 In addition to guest pianist Alain Lefèvre, Pacific Symphony, conducted by Maestro St.Clair, will be performing another one of Ravel’s pieces, “Le Tombeau de Couperin.” At age 39, the French composer enlisted in the army and served as an ambulance driver and nurse in World War I. The war had a pretty profound impact on him, as each movement in this composition are dedicated to one of Ravel’s friends who had died in combat. In fact, this work’s title is one of several that cannot be—or in any event ought not to be—translated literally. While the literal meaning of the word tombeau is a tomb or burial place, there is a long and honored French tradition in which it designates a piece, or collection of pieces, by a single composer or by several, written in tribute to a departed colleague or master.

The finale of this concert, also performed by Pacific Symphony and Maestro St.Clair, is Berlioz’s “Symphonie Fantastique.” Alternately titled “Episode in the Life of an Artist,” this first symphony by Berlioz was one of the most original and fanciful works of the 19th century. Completed in February, 1830, the programmatic symphony described a romantic, if opium-induced, tale of a young artist meeting a woman, his unreciprocated love, and the eventual tragic sequences. This wondrous piece of music includes five movements: Reveries-Passions, A Ball, Scene in the Country, March to the Guillotine and Dream of a Witches’ Sabbath, with the last movement including the infamous and enchanting motif, Dies Irae.

We can’t wait to see you for Pacific Symphony’s “Passion, Dreams and Obsession – Berlioz’ Fantastical Symphony” in the Renée and Henry Segerstrom Concert Hall next week!

One thought on “Passion, Dreams & Obsession: Inside Berlioz’s Fantastical Symphony”