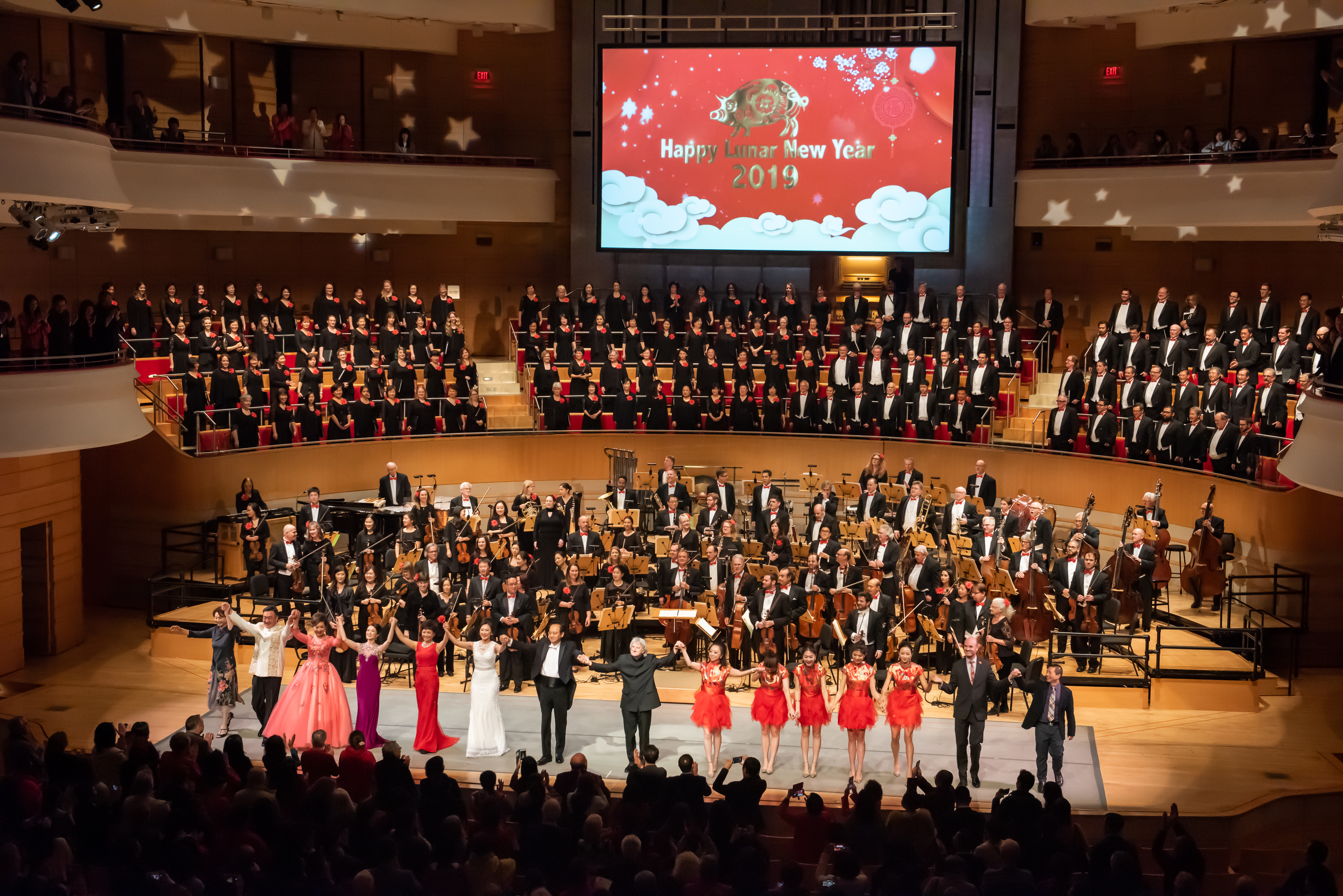 ‘Tis the “Year of the Rat,” and we couldn’t be more excited here at the Symphony for another colorful Lunar New Year celebration at the end of the month! For the past several years, we’ve celebrated the Lunar New Year with some incredible concerts.

The Year of the Rat, and the animal itself, are an interesting part of the Chinese zodiac calendar, and myth surrounding the Lunar New Year. According to this website, “the Jade Emperor said the order would be decided by the order in which they arrived to his party. The Rat tricked the Ox into giving him a ride. Then, just as they arrived at the finish line, Rat jumped down and landed ahead of Ox, becoming first. In the terms of yin and yang, the Rat is ‘yang,’ and represents the beginning of a new day. In Chinese culture, rats were seen as a sign of wealth and surplus … married couples also prayed to them for children.”

Here are some highlights from last year’s concert … 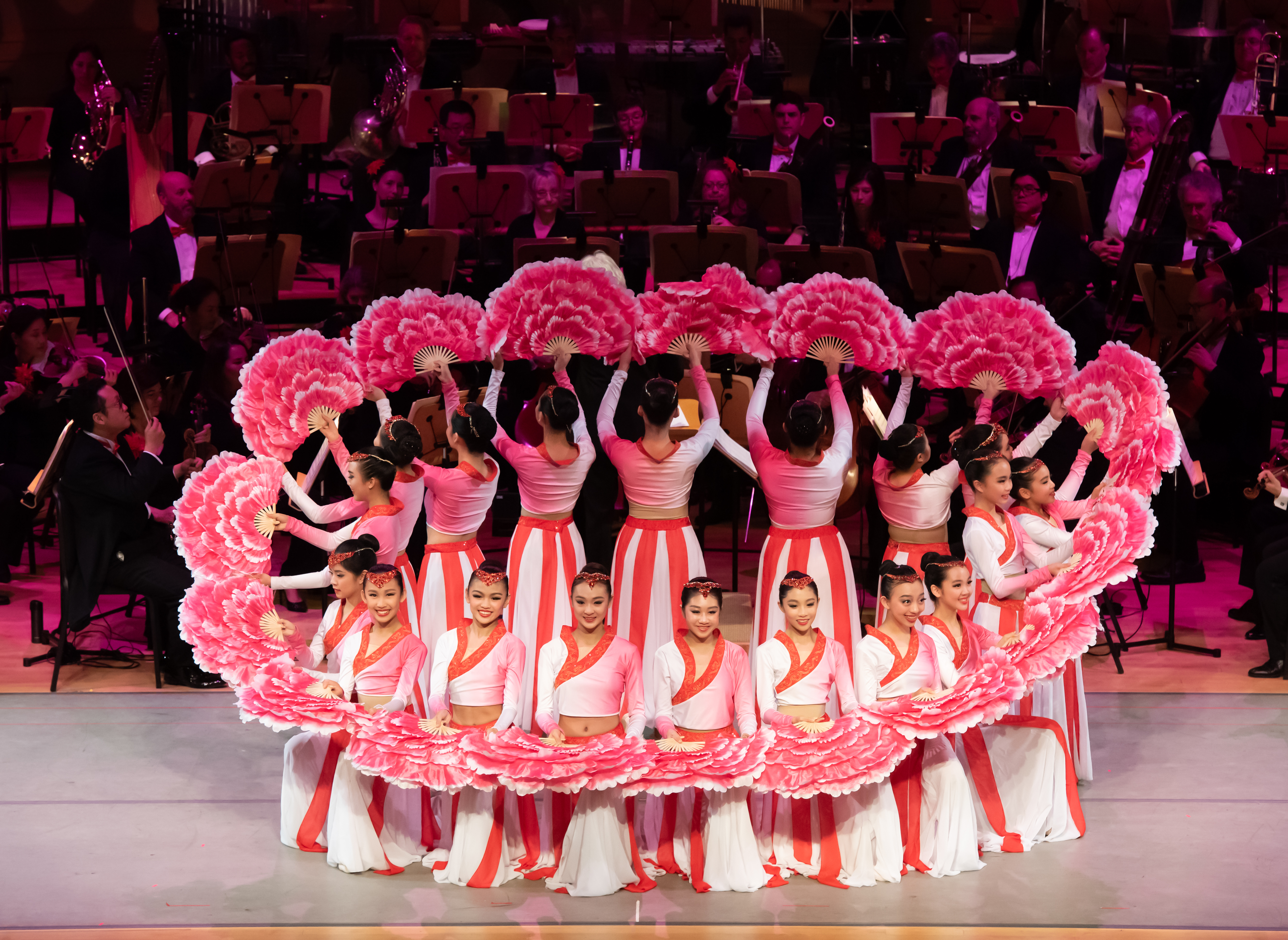 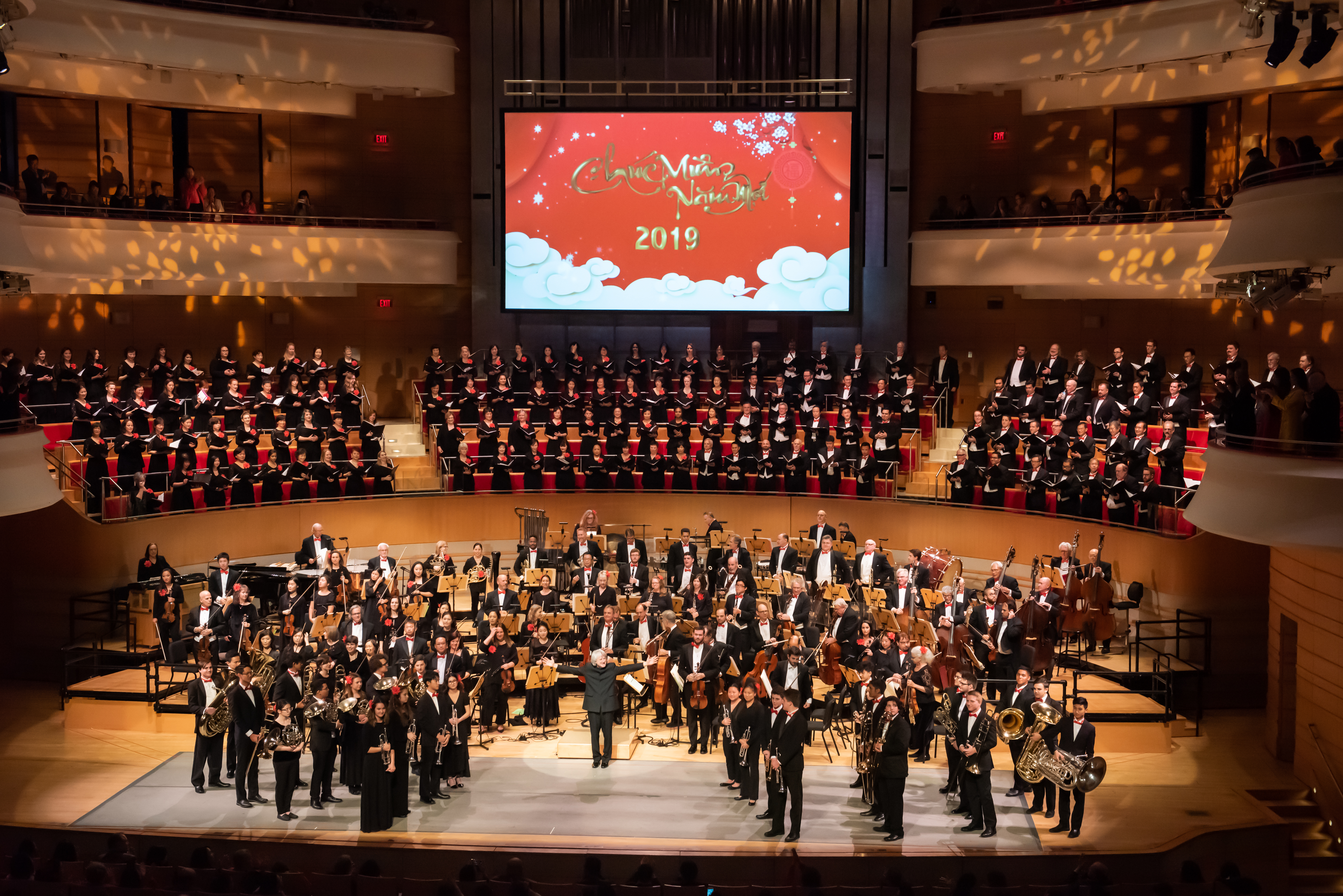 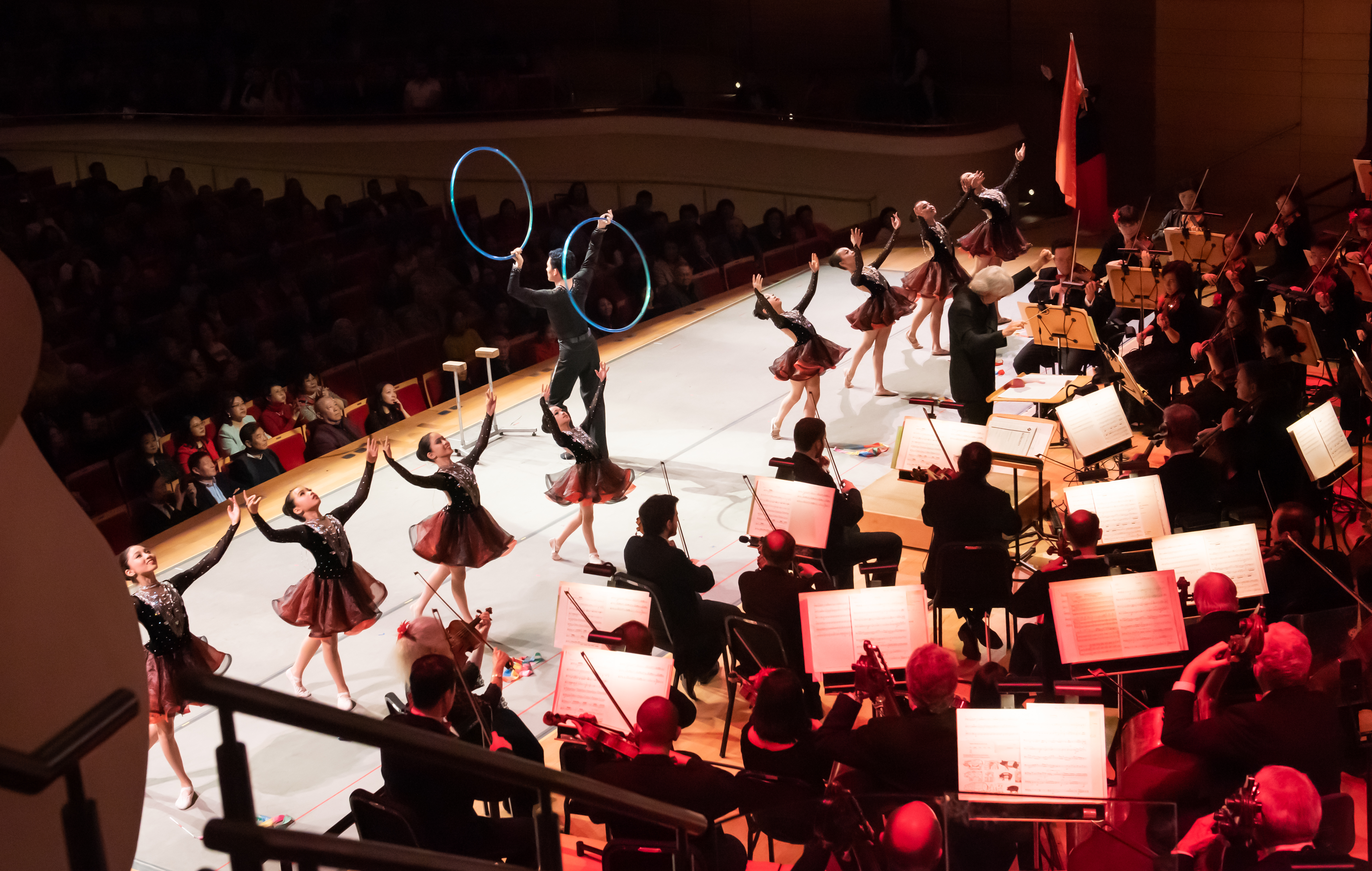 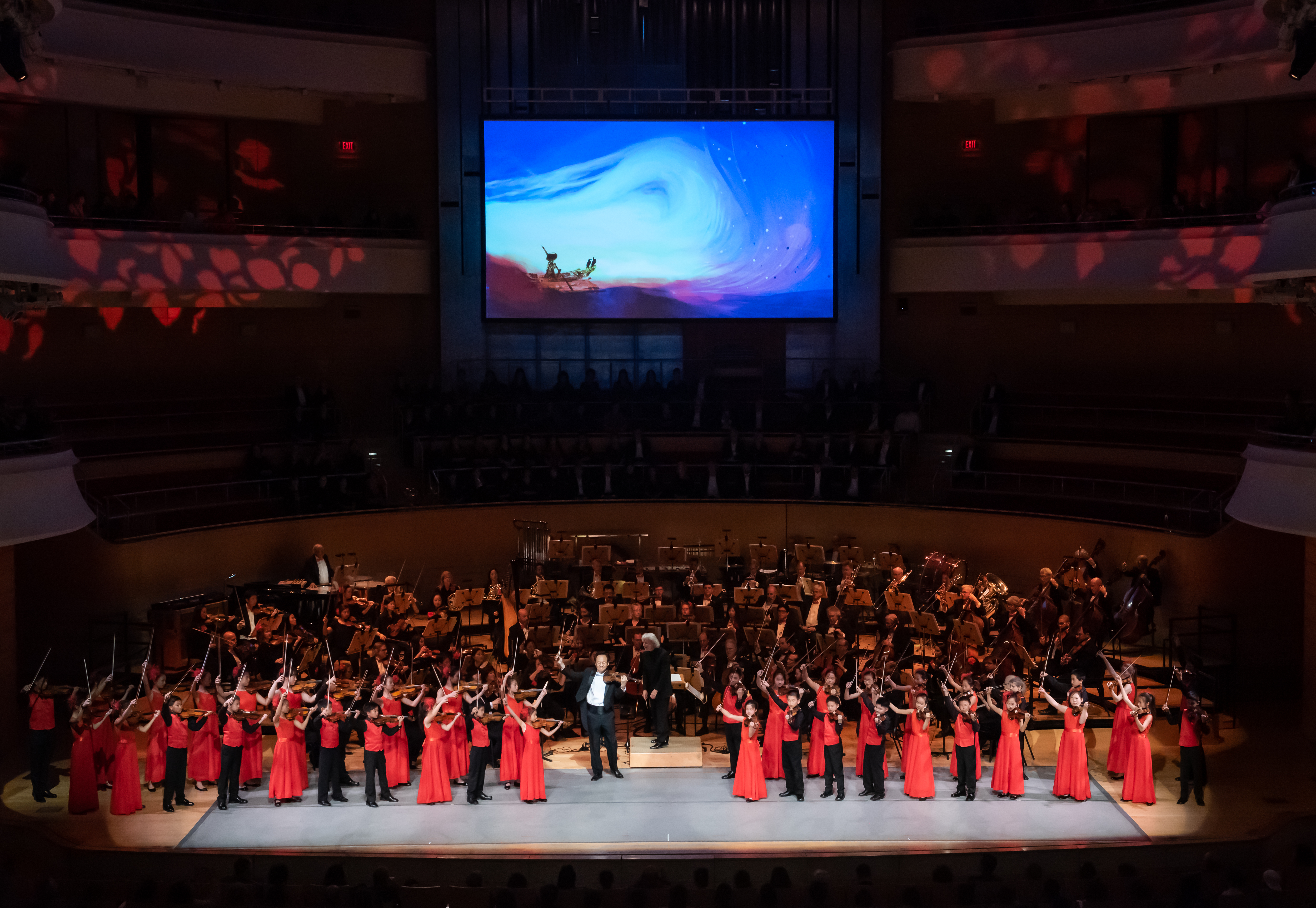 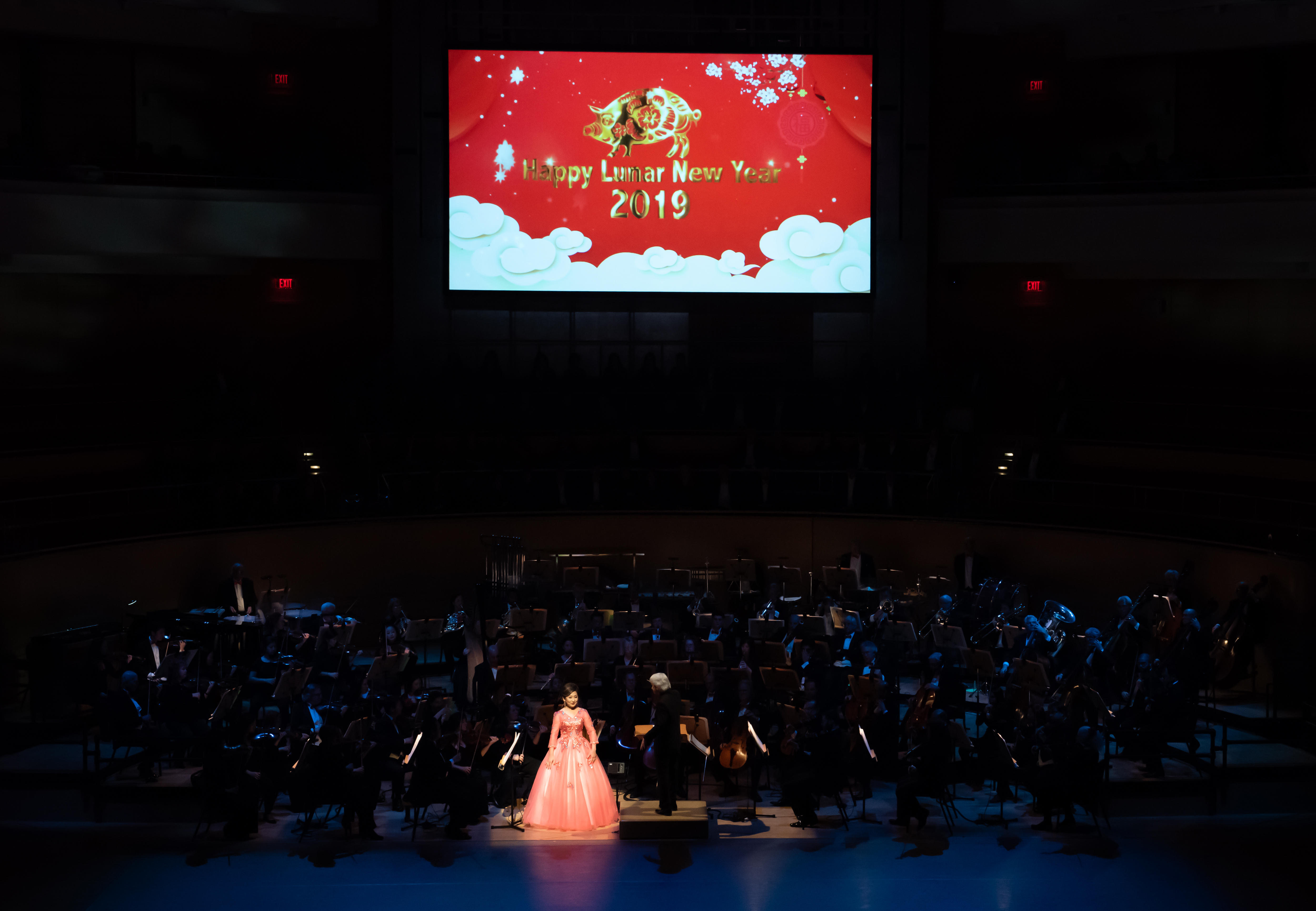 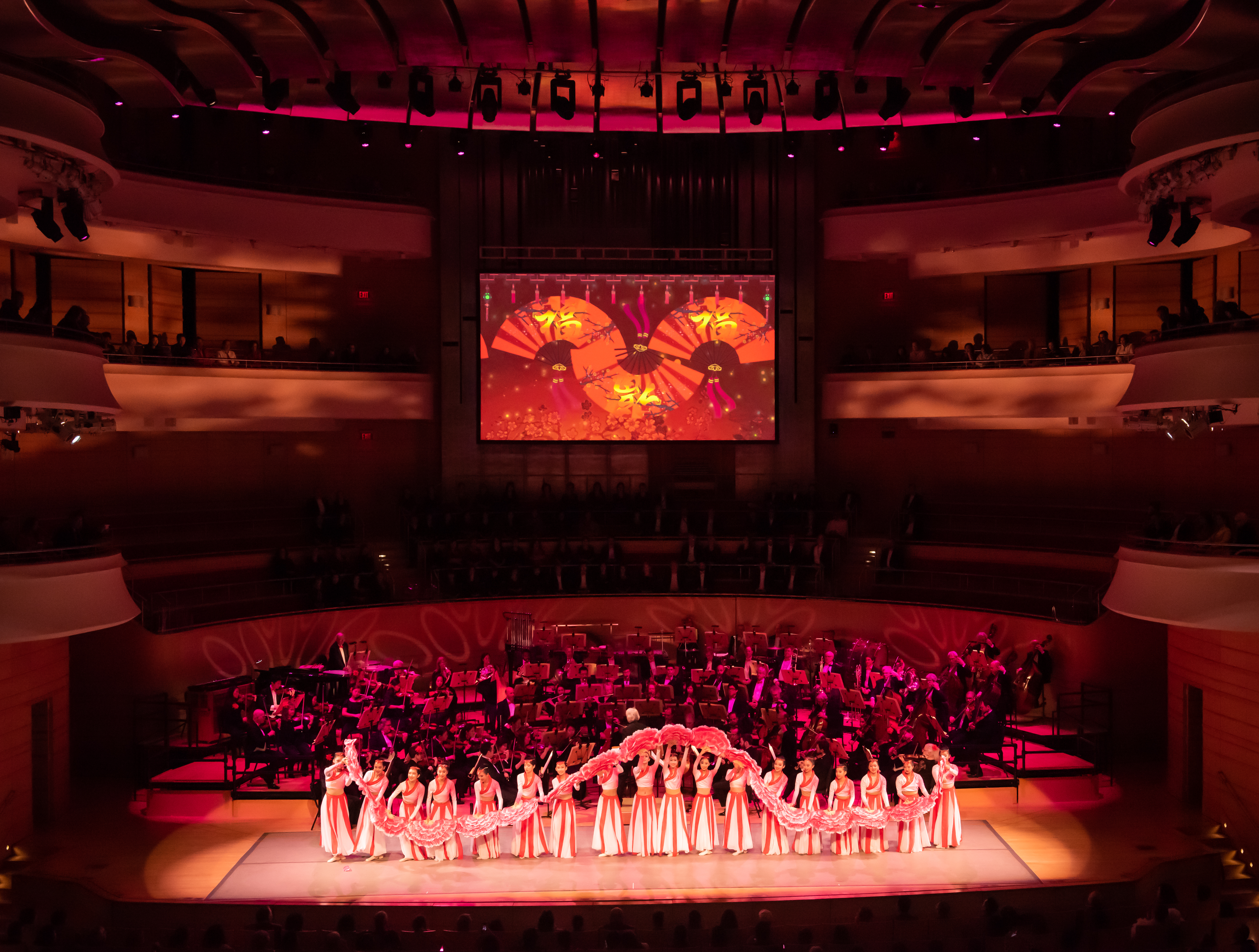 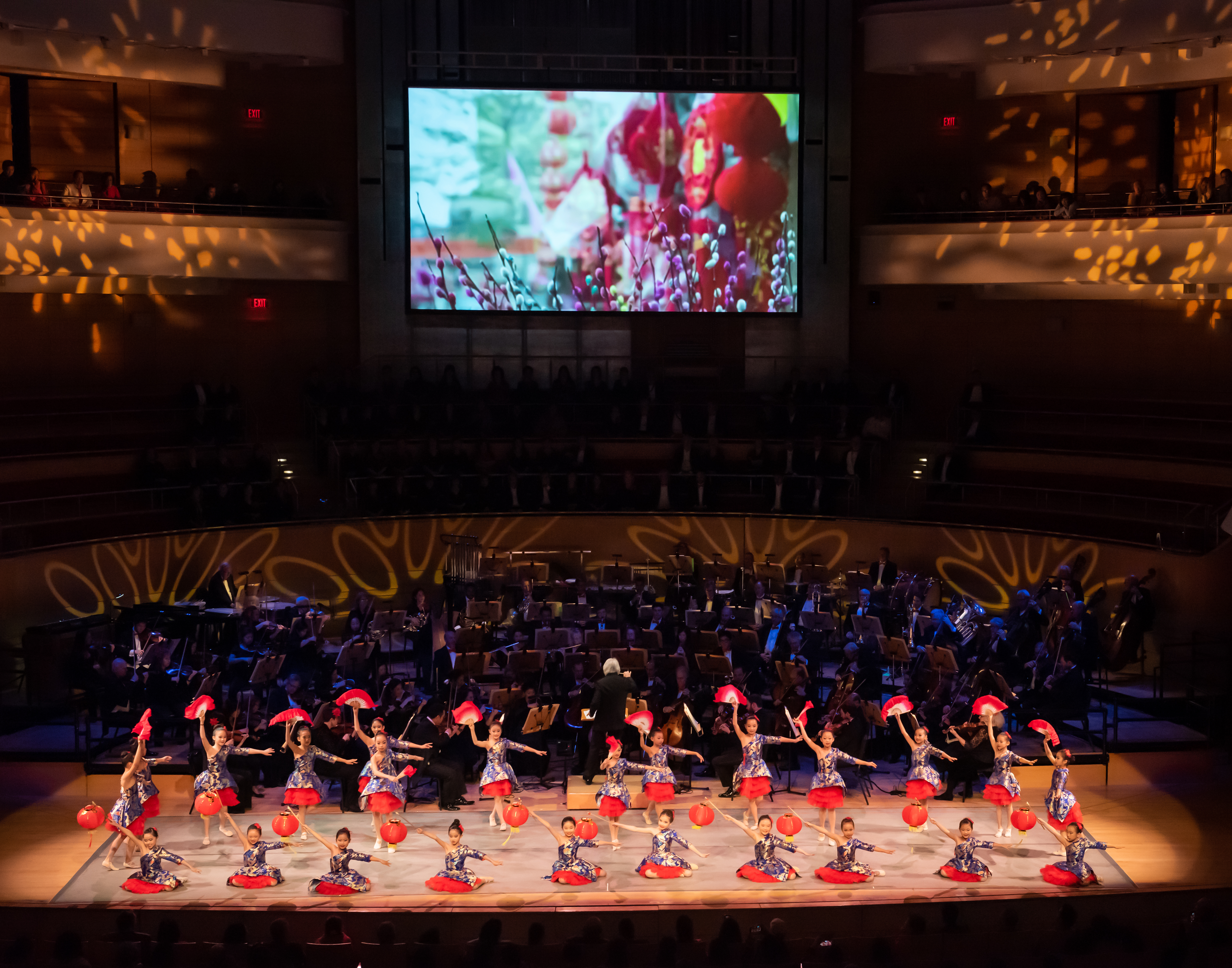 Don’t miss our celebratory concert on Jan. 25 in the Renée and Henry Segerstrom Concert Hall! Tickets and more information here.