Our season finale has come and gone, and not without notice. Although we’re starting our summer season shortly—check out our SummerFest offerings here—a review of our last concert, Mahler’s Titan, has arrived via David J. Brown’s thoughtful LA Opus.

The concert began with Mozart’s 1778 Sinfonia Concertante in E-flat major for Flute, Oboe, Horn and Bassoon. 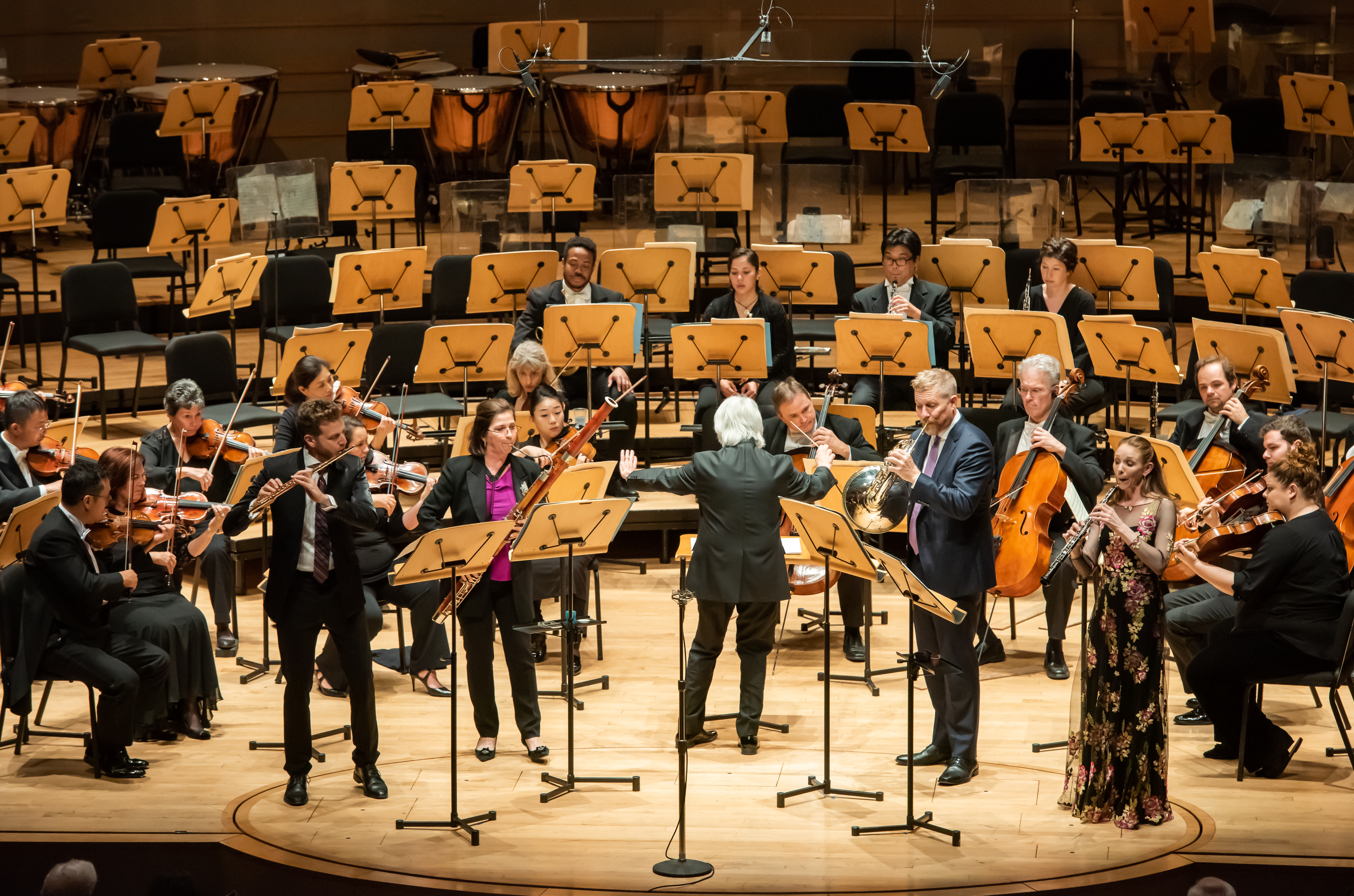 [The] solo quartet were well matched (by and large the melodic materials are shared out pretty evenly, with all four getting solo moments in the sun and every combination of duet explored), and each player seized the opportunities for heartfelt eloquence in the Adagio’s melodic writing.

After a relatively short first-half and intermission, it was time for the behemoth Mahler work, his First Symphony. 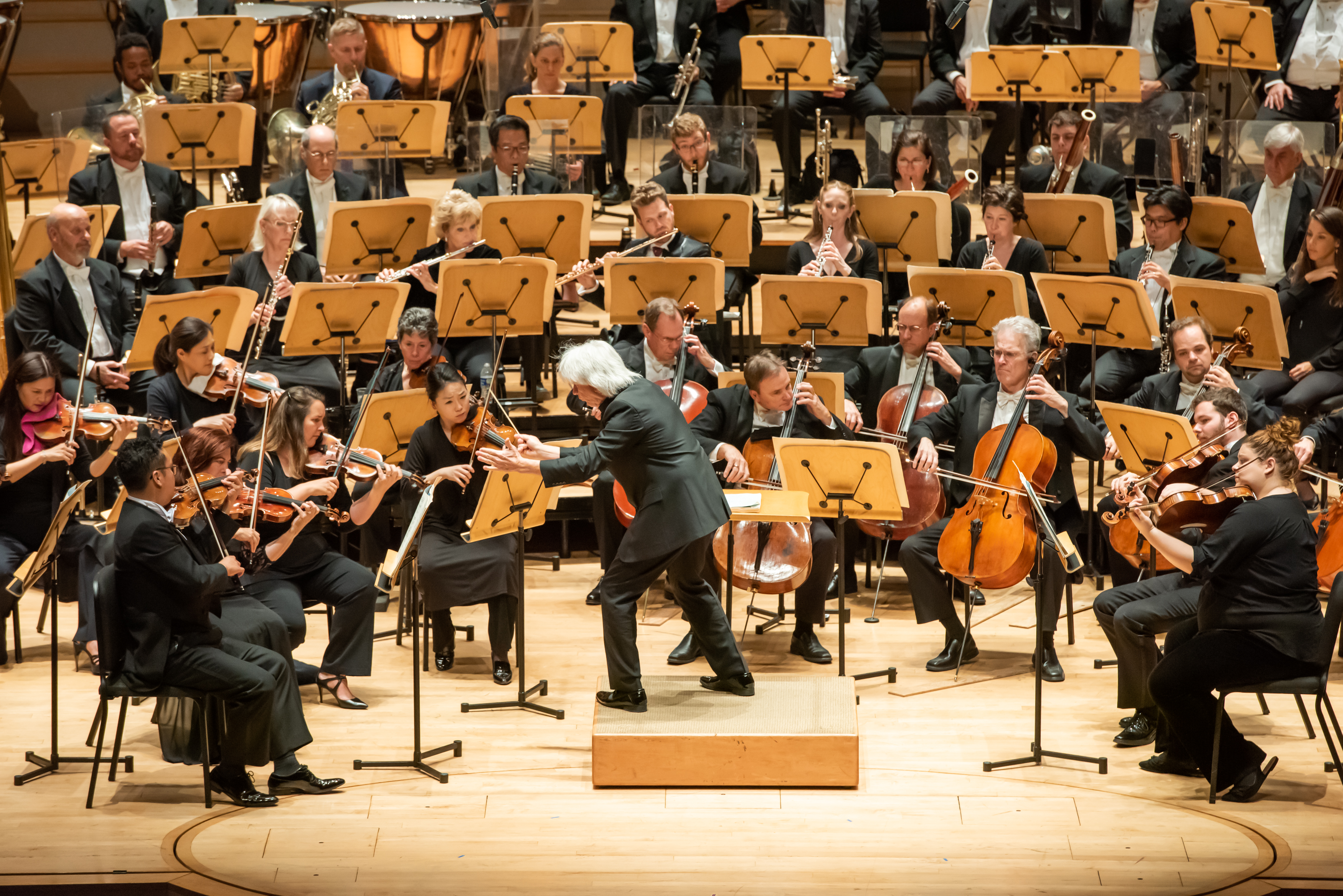 I am old enough to remember when—at least in London in the ‘60s—Mahler symphonies in the concert hall were rare enough to be sought out and relished. Now, with Mahlerdolatory past the saturation point, one’s first reaction on seeing one programmed tends to be “again?… really?” And yet, a first-rate account of one of these behemoths still has the power to get under the skin and thrill and inspire an audience, and this was just what Maestro St. Clair and the PSO at beyond-full strength gave to theirs. 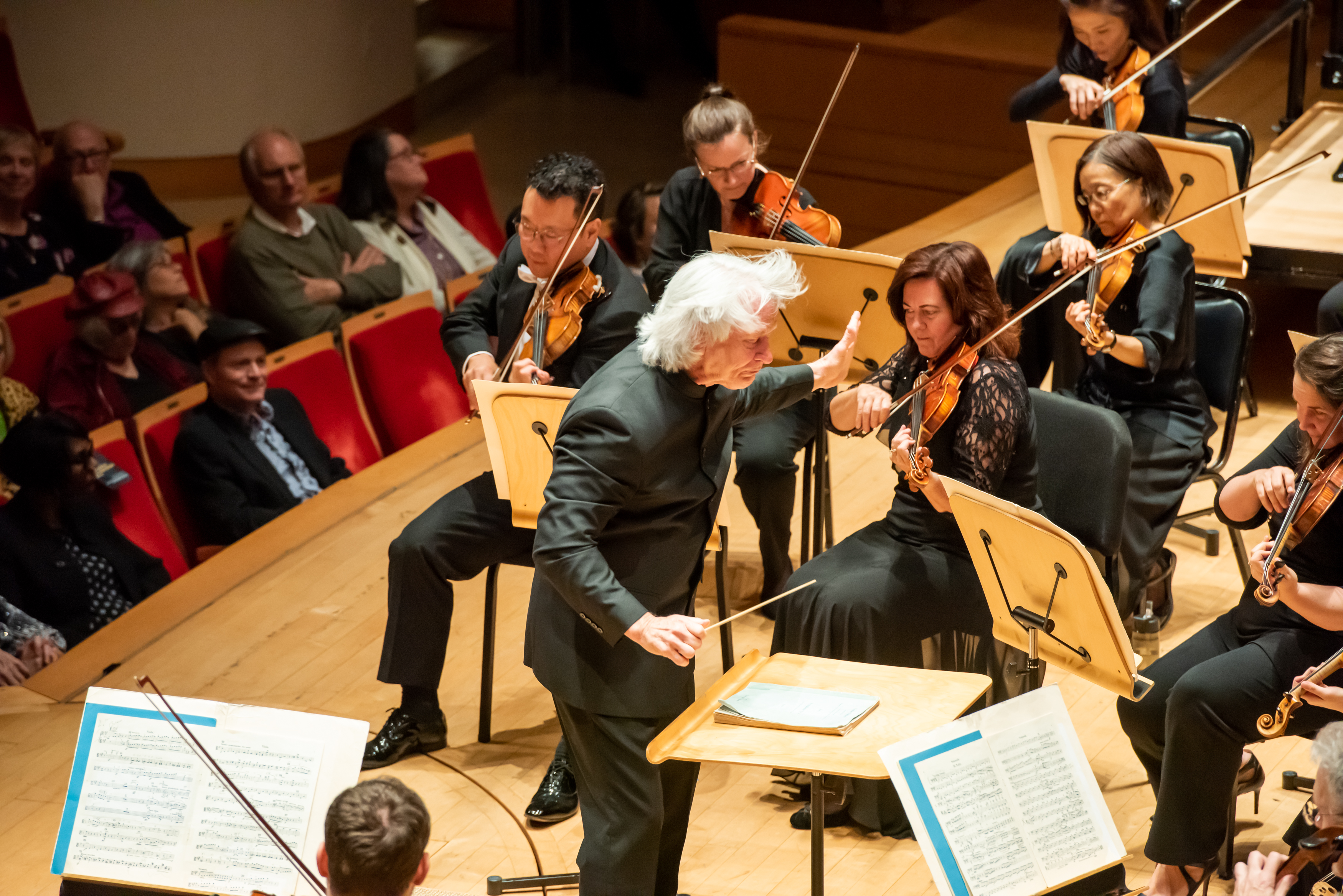 [The] symphony’s start—a sustained ppp A on all the strings over seven octaves—has a uniquely vernal and premonitory magic, and it was a tribute both to Maestro St. Clair’s balancing of forces and the Segerstrom Hall’s acoustic …

There was much detail to be relished: a chunky, feet-stomping Scherzo; just the right degree of glissando from the violins at the start of the Trio; the ear-tickling clarity of section leader Steven Edelman’s muted piano solo double-bass at the beginning of the slow movement; a perfect sharp-intake-of-breath pause before Maestro St. Clair unleashed the storm at the beginning of the finale. 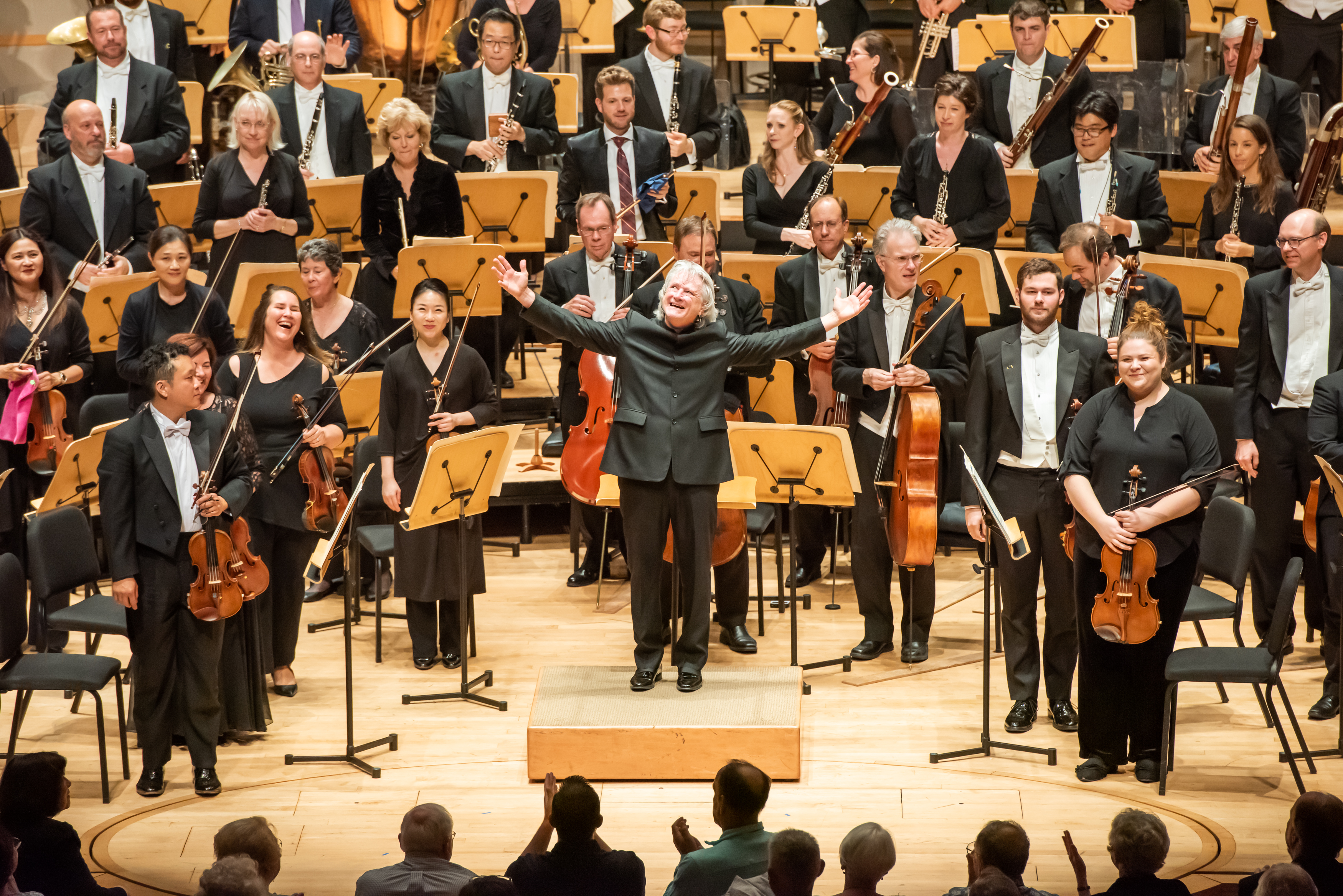 Make sure to read the full review on LA Opus!

Arts Journalism is Making a Comeback