A Time to Reflect, A Time to Celebrate: Carl St.Clair Muses on His Milestone 30th Anniversary (Part 2/2) 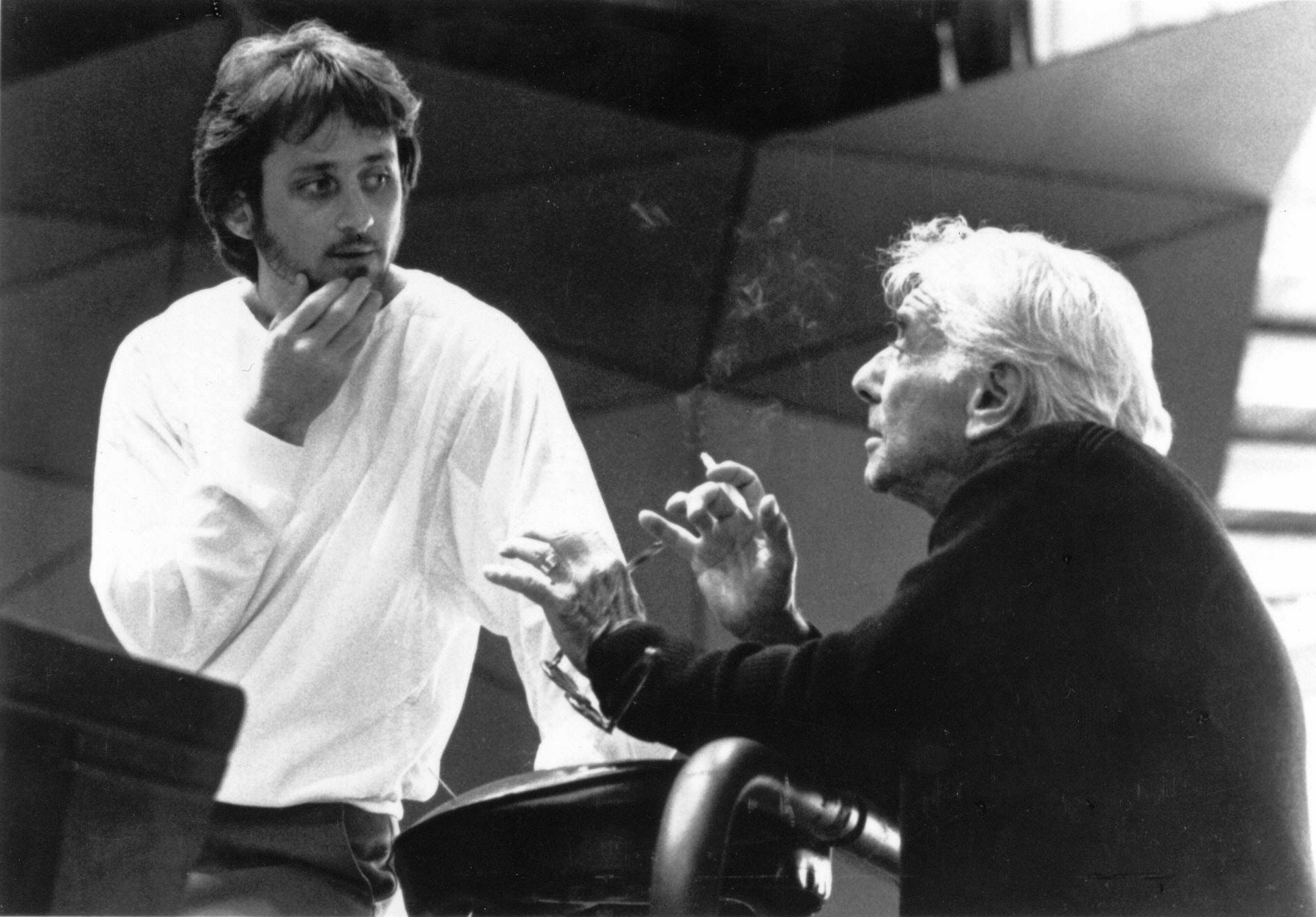 “And that first program of my music directorship really laid the groundwork for everything that I have followed since. The program held a new work called ‘Vintage Renaissance’ written in 1989 by William Kraft, a California composer. We played a colorful French piece – Alborado del gracioso – because the orchestra didn’t have orchestral color at that time. We did a very standard romantic piano concerto, Rachmaninoff’s Rhapsody on a Theme of Paganini. And we did a classical symphony. Those four prongs have been basically my tenet for programming ever since: to do colorful repertoire, to do new pieces, and to do standard repertoire.”

St.Clair is pleased to include pieces next season by composers he’s enjoyed working with in the past: Christopher Rouse, Elliot Goldenthal, Frank Ticheli, and possibly a work of John Williams (to be announced). St.Clair commissioned Goldenthal and Ticheli to compose new works for his anniversary season, which will be world premieres. 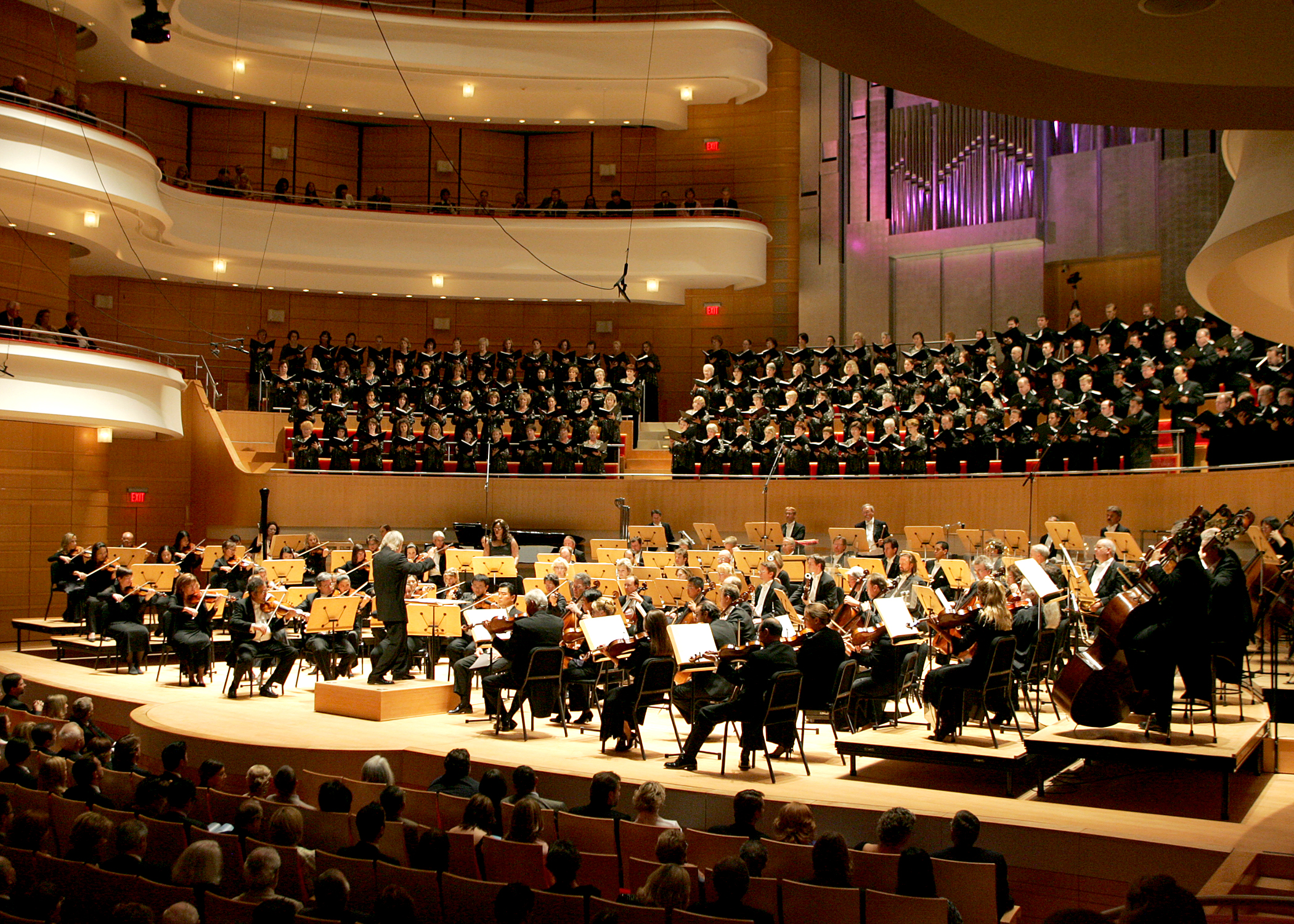 Pacific Chorale, of course, had to figure into the programming because, as St.Clair says, “The Chorale has been by our side at almost all of the pivotal, life-altering moments, whether it was our first opera, or first large recording with the Vietnam Oratorio of Goldenthal, or whether it was Beethoven’s Ninth that we’ve done numerous times, or all the Requiems – Mozart, Verdi, Brahms, and Duruflé. John Alexander often said we’ve done more commissioning of large scale works than probably any other orchestra: Michael Daugherty’s Mount Rushmore, Richard Danielpour’s An American Requiem and Toward a Season of Peace, and so many more.”

Pacific Chorale features prominently throughout the season, on Opening Night’s Carmina Burana and Beethoven’s Choral Fantasy, on Verdi’s Otello, and for the spectacular season finale, Mahler’s Symphony of a Thousand.

St.Clair’s 30th anniversary promises to be a musical feast that embodies all the richness of a musical life well-lived. And a music directorship well-loved by Orange County audiences.

With an orchestra the size of Pacific Symphony, it’s unusual for a music director to stay for 30 years. St.Clair, however, elaborates on his past three decades with the Symphony. “The reason I’ve stayed here is that we’ve never stopped growing. There have always been opportunities to commission new works and make recordings. We’ve been able to have composers-in-residence working with the orchestra and to have presented ground-breaking American Composer Festivals. 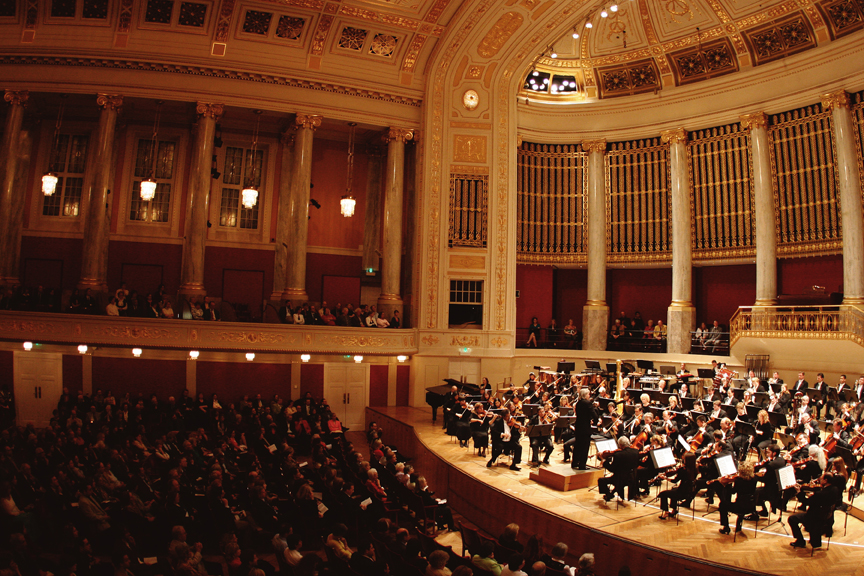 “In 2006, we embarked on our first international tour performing in nine cities in three European countries and returned home to play Disney Hall at the League of American Orchestra’s national convention. Fall of that year, we opened the new Renée and Henry Segerstrom Concert Hall in grand style with two commissioned works: William Bolcom’s Songs of Lorca with Plácido Domingo as soloist and Philip Glass’s The Passion of Ramakrishna. The Glass piece went on to become the centerpiece of our Carnegie Hall debut last year. The concert sold out and received rave reviews. That same year the orchestra made its national PBS Great Performances debut with Peter Boyer’s Ellis Island: The Dream of America.

St.Clair concluded by saying, “We’ve balanced our budget 27 years in a row and the orchestra continues to get better and better and better. All of this keeps my motivation strong. When you arrive at 30 years, it gives you a certain viewpoint: For me, it’s not an ending, it’s a new beginning. My 30th season is a celebratory year–I’m healthy, vibrant, and thankful for these three decades of music-making, and I look forward to continuing in a unique way.”

Chicago native and musicologist Jeanne Quill has been working in the classical music industry and writing about music for the last 25 years. A past editor for Clavier magazine, she has blogged for The Huffington Post as well as writing articles for Chamber Music America, Ovation Magazine, and other media outlets.

A Time to Reflect, A Time to Celebrate: Carl St.Clair Muses on His Milestone 30th Anniversary (Part 2/2)