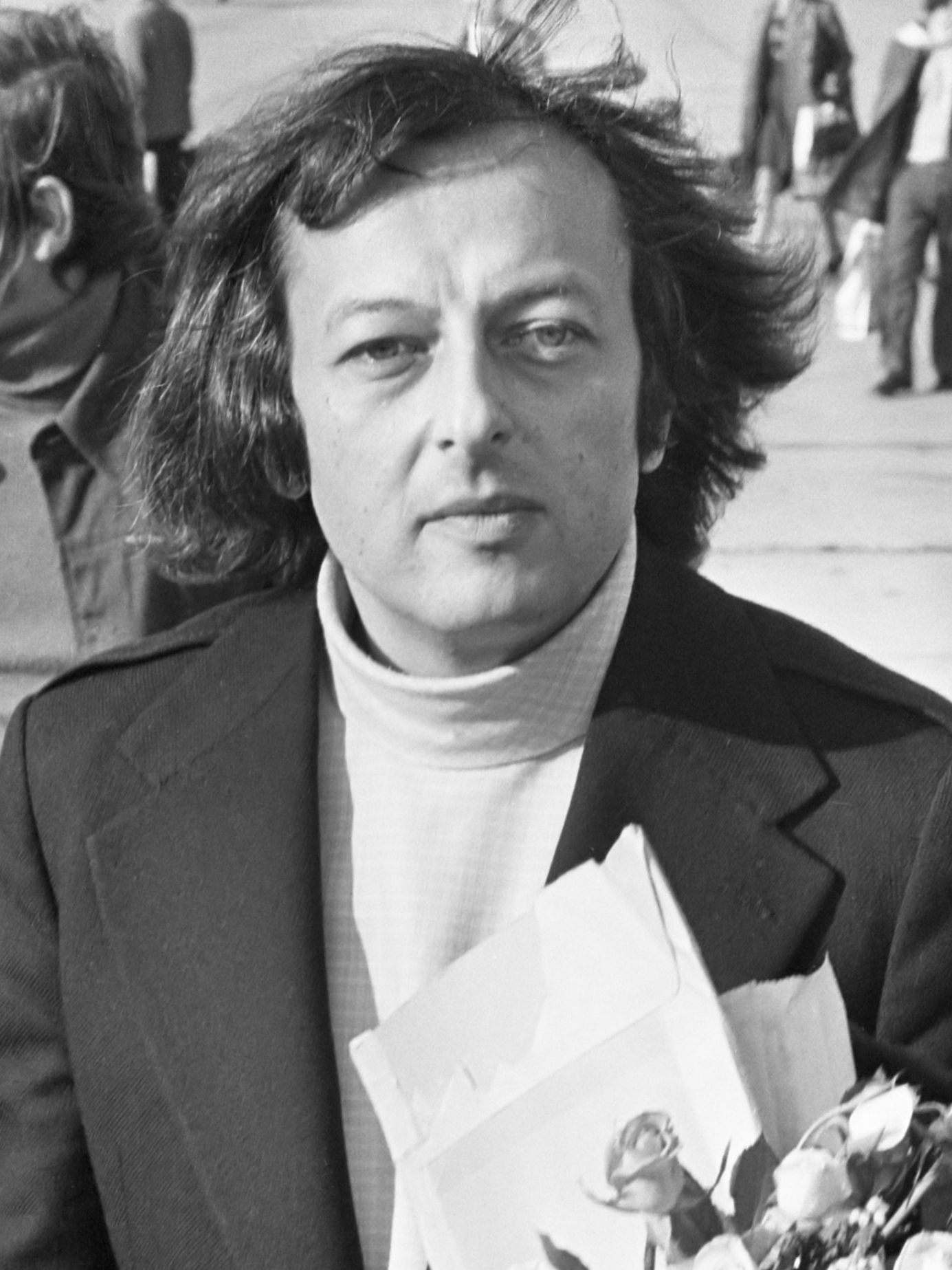 In light of André Previn’s recent passing, we’d like to share an interview between him and Carl St.Clair in front of an American Composers Festival audience from 2015. The two discuss his pieces “Owls” and “Honey and Rue,” the latter a song-cycle performed that night by soprano Elizabeth Caballero.

St.Clair asks the late Previn about the the story behind “Owls,” the difference between conducting one’s own works, and hearing them performed as an audience member. Previn finishes the interview by complementing Pacific Symphony, saying, “That’s a wonderful orchestra. You should be extremely proud of them.”

Previn’s comments are deeply meaningful to us. Please enjoy this brilliant composer’s interview with our Music Director.

André Previn was a celebrated German-American pianist, composer, arranger, and conductor. His career started by arranging and composing Hollywood film scores for Metro-Goldwyn-Mayer, Previn was involved in the music for over 50 films over his entire career. He won four Academy Awards for his film work and ten Grammy Awards for his recordings (and one more for his Lifetime Achievement). He was also the music director of the Houston Symphony Orchestra, the Pittsburgh Symphony Orchestra, the Los Angeles Philharmonic, and the Oslo Philharmonic, as well as the principal conductor of the London Symphony Orchestra and the Royal Philharmonic Orchestra. In jazz, Previn was a pianist-interpreter and arranger of songs from the Great American Songbook, was piano-accompanist to singers of jazz standards, and was trio pianist.

Continuing the Gift of Music for All