The Making of “Maestro”

Our “Opening Night Celebration” got off to a spectacular start to with a special unveiling ceremony during a cocktail reception in the Renée and Henry Segerstrom Concert Hall Lobby. To mark the Carl St.Clair’s 30th anniversary as music director of Pacific Symphony, board members had commissioned the award-wining sculptor Márton Váró to create a lifesize statue of our beloved conductor. The dramatic reveal surprised and delighted the “Opening Night Celebration” attendees, who applauded after the white silk draping the sculpture, titled “Maestro” was unveiled by Symphony Board Chair Joann Leatherby along with Symphony Board Member Charlie Zhang and Symphony President John Forsyte.

The impressive statue stands approximately six feet tall and is made of Carrara marble cut from the same quarry from which Michelangelo created many of his masterworks. Sculptor Márton Váró, a native of Hungary now residing in Orange County, carved the sculpture in his open-air studio at UC Irvine. Maestro St.Clair visited Váró’s studio to model personally for the statue.

At the ceremony, John Forsyte commented: “For generations to come, this statue will serve not only as a reminder of Carl St.Clair’s remarkable tenure with Pacific Symphony, but also of his continued inspiration and contributions to the cultural life of Orange County.”

“I want to thank Márton Váró,” said Maestro Carl St.Clair, “for creating a beautiful and fitting tribute. And I appreciate everyone’s efforts in making this happen. It is so heart-warming to see the care and attention that went into this work. I can only say I am truly grateful.”

After the statue’s residence in the concert hall during the opening weekend of the Symphony’s 2019-20 season, “Maestro” will be installed for permanent display in the lobby of Charlie and Ling Zhang Center for Musical Arts and Education in Irvine, home to our administrative offices.

The statue unveiling in one of the many events taking place this year in celebration of Carl St.Clair’s third decade with us, making him the longest tenured Music Director of any major America orchestra. 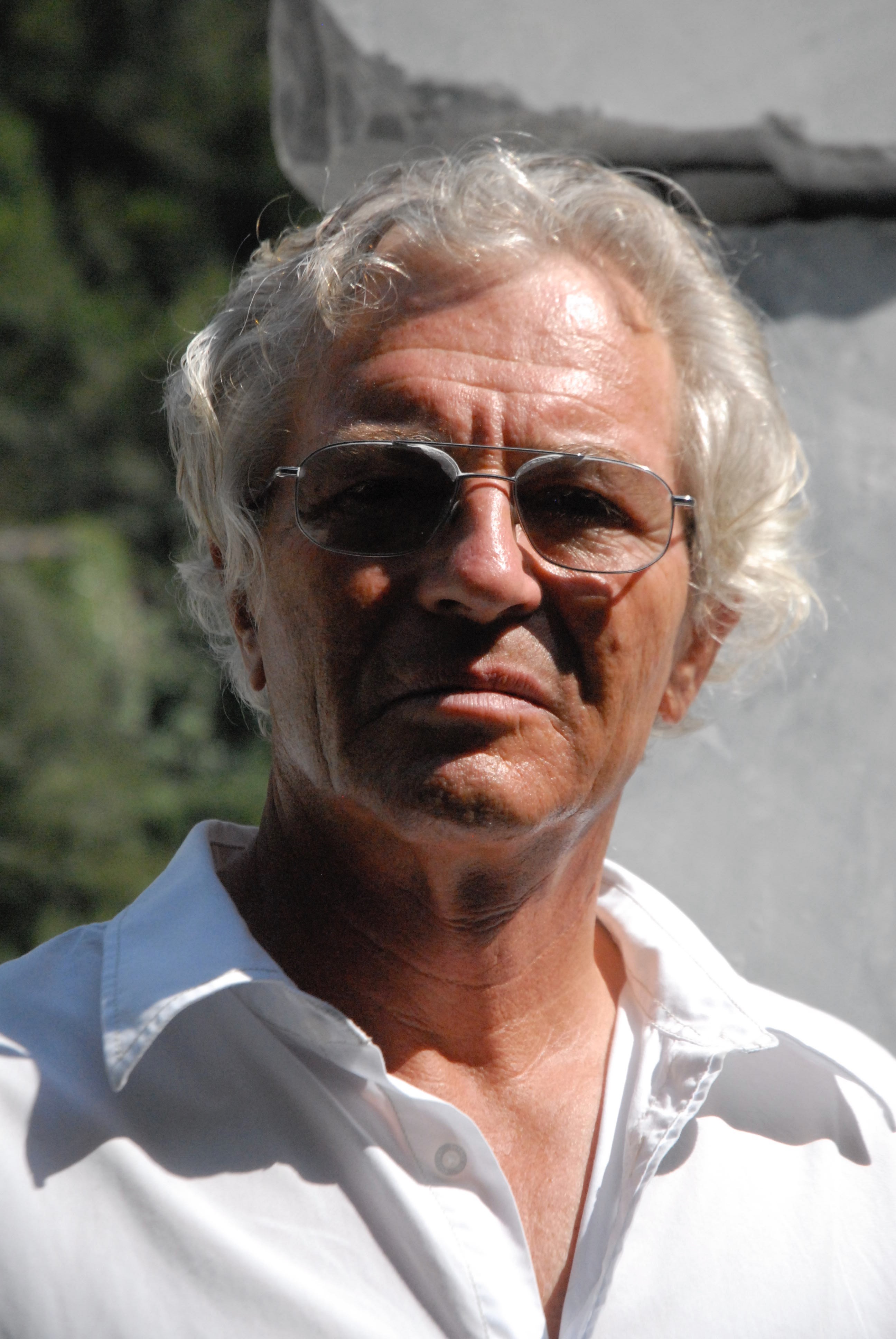 “I grew up with classical music and listen to it all the time even while working: my ear protection has radio tuned to KUSC, my favorite station. Getting the commission to carve Carl’s portrait sculpture was a wonderful experience in my life. My concern was to carve in marble through the person’s actual features the sensibilities and spirituality of a great artist. Both Carl and I believe that art is in all its forms as has always been very important in human existence.”

Born March 15, 1943 in Szekelyudvarhely, Transylvania, Hungary (now Romania), Márton Váró studied sculpture at Ion Andreescu Institute of Arts in Cluj, Romania from 1960 to 1966. In 1970, he moved to Debrecen, Hungary, where he completed several sculptures for public places and was awarded the Munkacsy Prize in 1984. Receiving a Fulbright scholarship in 1988, Váró became affiliated with the University of California, Irvine, studying the relationship between architecture and sculpture. In 1990, he became the Artist-in-Residence for a public art project in the City of Brea, California. Ever since, Váró has been working in an open-air studio at UC Irvine, Calif., carving his sculptures for public places throughout the US and abroad. Váró lives and works in the USA, in California and Florida, spending summers working in Carrara, Italy.

The Making of “Maestro”

How Classical Composers Deal with Pandemics

2 thoughts on “The Making of “Maestro””