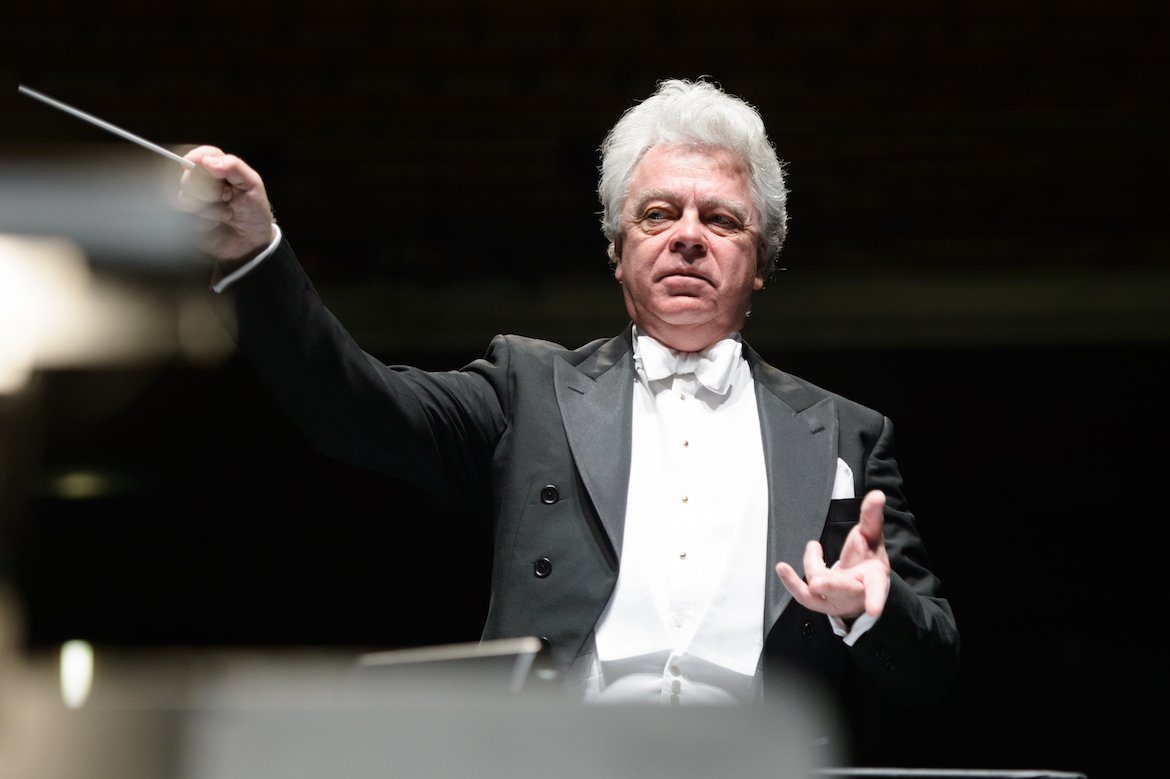 Ahead of our always popular “Handel’s Glorious Messiah,” we sat down to interview guest conductor Christopher Warren-Green who will be manning the podium, conducting Pacific Chorale, soloists and Pacific Symphony in this staple of the holiday season.

AB: You include the theorbo in this performance of Messiah – how do you see this instrument blending with a modern orchestra? Was your thought to evoke a somewhat historical performance sound when the theorbo is playing with the harpsichord? 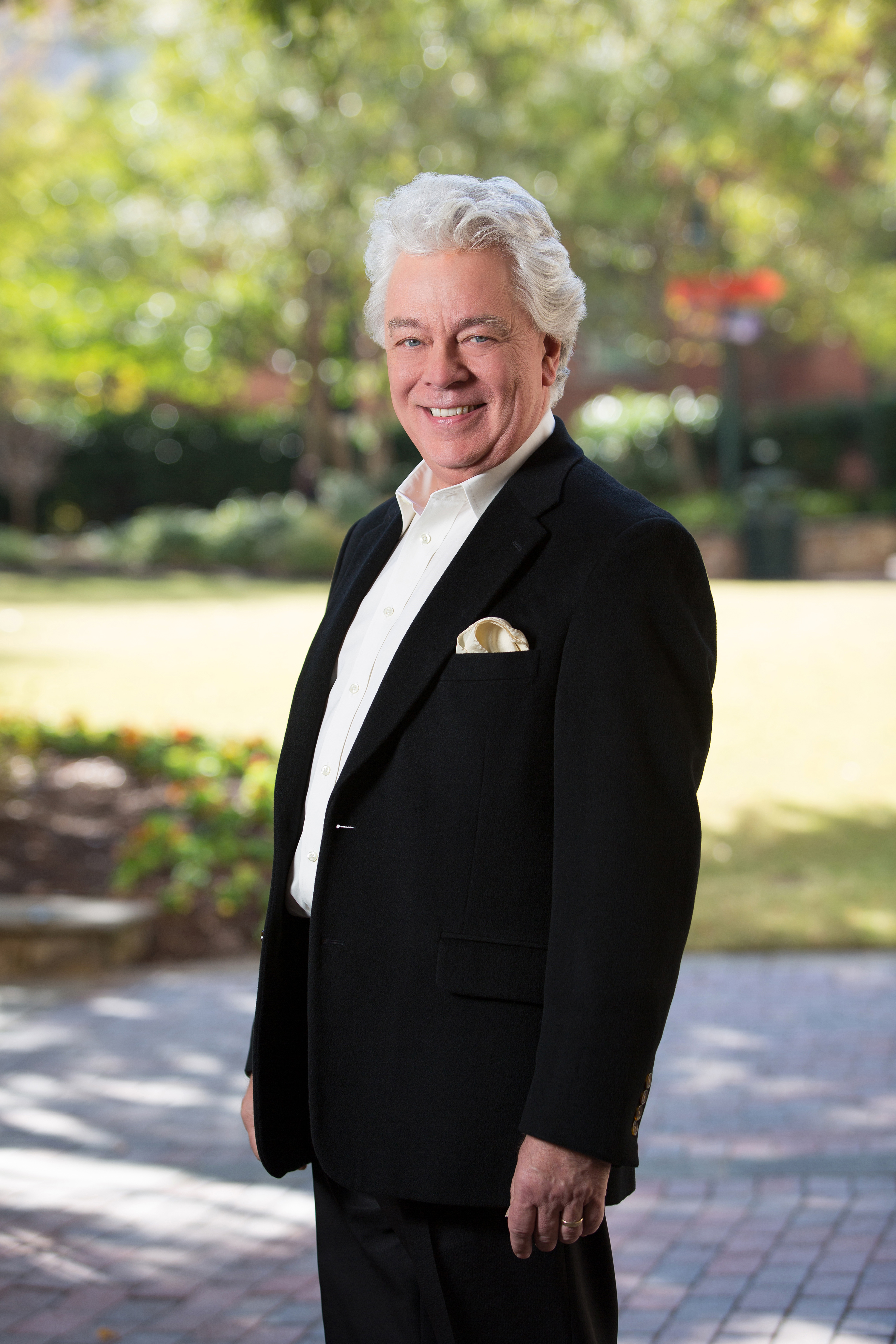 CWG: My intention with the theorbo is to create a dramatic sound. The theorbo is actually louder than the harpsichord, in the right hands. Although it’s more involved in Italian baroque, I’ve found that I can do without the harpsichord if I’ve got the theorbo. And the organ. Using both together is actually a lot of fun. The point here is that I have my own material marked up to make a modern orchestra sound like an original orchestra, but with the power of the modern instruments. And Handel was an operatic, dramatic composer—it was the drama of the Messiah that I draw out. That’s why I use the theorbo.

AB: You also include a countertenor as soloist; is this in place or an alto soloist? Could you expand upon your choice here?

CWG: Handel used different singers in almost every performance, sometimes using sopranos. With the version that I do, which is almost like the “1754 Foundling Hospital” version, I’ve always found that the right countertenor, for me adds, again, more drama. With the countertenors that I like I can actually get more drama from them. In other words, you’ve got a man’s voice in a woman’s register. If you have a countertenor that sounds like a mezzo- or contra-alto, you’ve defeated the object: you want a countertenor who sounds like a tenor in the woman’s register.

AB: Quick follow-up question: did you hand-pick the soloists for this concert?

CWG: Yes. Pacific Symphony has been absolutely fantastic about getting me people I want. Without them, you can’t get the Messiah that you want.

AB: Anything else you’d like to add in terms of this performance? Maybe what the audience can expect, especially in terms of the aesthetic presence of this piece, and its history of performance for over hundreds of years.

CWG: You know, the Victorian tradition of doing it with huge orchestras, and huge choirs—all of it is fantastic, because the piece is simply fantastic music. What I try to do is use modern instruments creating a kind of sound that can be more brutal and more dynamic than people can perhaps understand; they think if you’re going for an authentic performance, it’s going to be really too delicate, but that is not the case—far from it with my Messiah, far from it. So, I use more-or-less a baroque-size orchestra. I know by reputation that your chorus (Pacific Chorale) and orchestra are fantastic, so given that I’ve been allowed the theorbo, and the large organ as well, and with the soloists that I wanted, I’ll be able to give the Messiah that I want to give.

If you’re interested in buying tickets, or learning more about the concert, you can visit our website here.