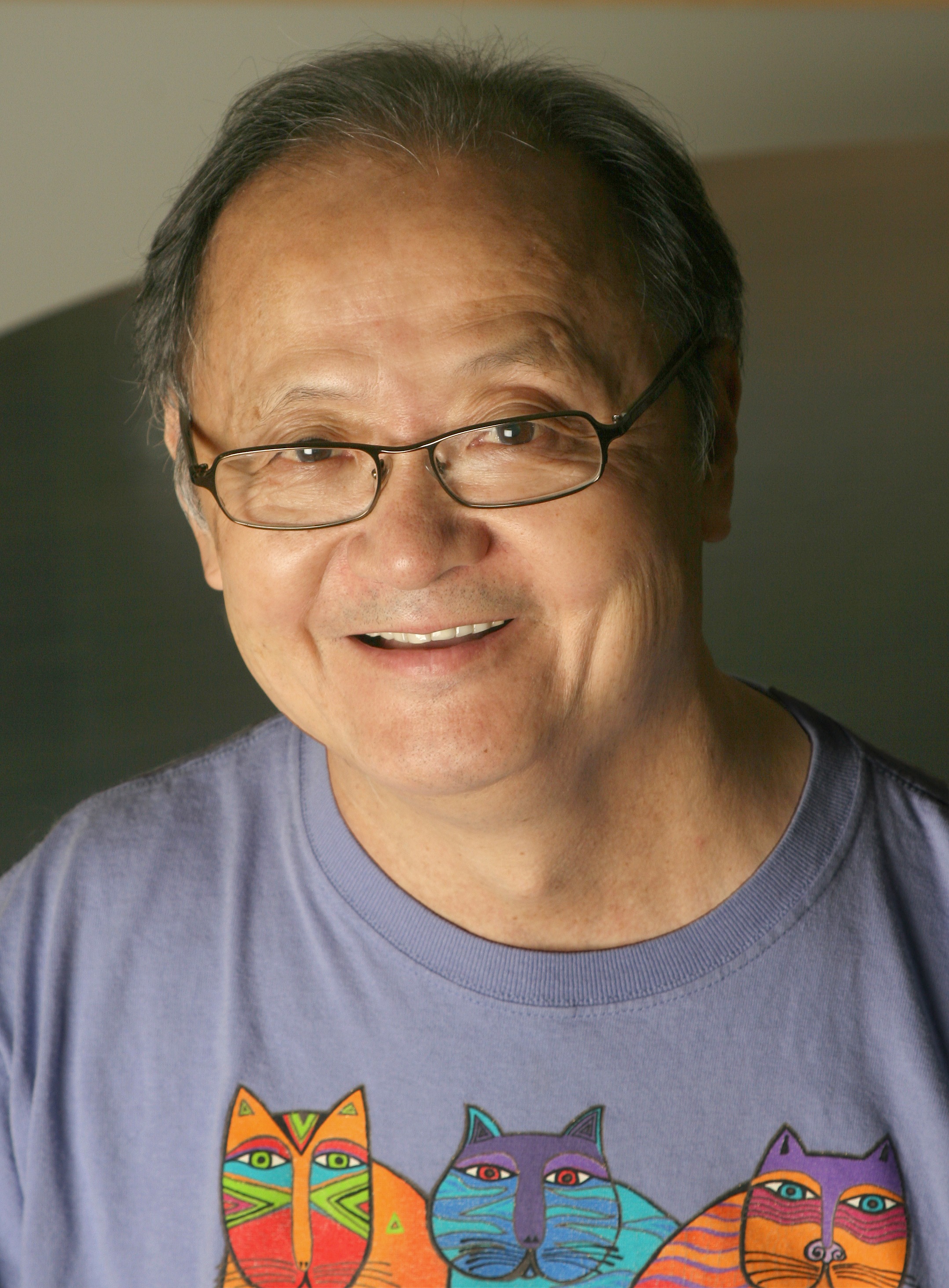 The following note on “Wild Wood” was provided by the composer Paul Chihara. The orchestral version of the score, substantially rewritten from the original for wind band, will be given its premiere by Pacific Symphony in concerts Feb. 1-4. I have attached an MP3 recording, made at the premiere, of the wind band version of “Wild Wood” at the end of the post.

“Wild Wood” was commissioned by the Tanglewood Music Festival and premiered at the final concerts of the 2015 summer programs celebrating the 75th anniversary of the founding of the Berkshire Music Festival in 1940.

The original instrumentation was for a large wind and percussion band without strings: woodwinds in groups of threes, six horns, five trumpets, five trombones, tuba, 10 percussionists, harp and double basses. It was a celebratory work, filled with fanfares and brilliant instrumental colors. The original composition was in binary form, the two parts modeled on the Baroque tradition of Slow and Fast, a sort of grand “song and dance”!

The opening music is solemn and processional, a stately choral scored primarily for the six horns, later reinforced by the trumpets, trombones, and tuba. Woodwinds enter to give color and movement to this formal opening, and introduce a Chinese pentatonic melody that Ravel incorporated in his gorgeous “Mother Goose” Suite.

Part Two, is a wild dance — based on ethnic and popular tunes from America and Japan, echoing the rhythmic patterns and pop (“big band”) orchestrations of the Big Band era.  I incorporate the Japanese folk melody “Tonko Bushi” (so familiar to those who attend the Bon Odori Matsuri (the Japanese summer dance festival in Little Tokyo everywhere.

Part Three brings the composition to a rowdy conclusion, with percussion and the opening brass choral returning in splendor and joy!

This new version of “Wild Wood” (being premiered during these concerts) includes a large string section in the orchestration, and a somewhat less extravagant brass and wind ensemble. Its form is also expanded now to be a three part structure:

Slow, Fast, Grand. The strings are not simply sweetening the previous music of brass, winds and percussion. They have new melodies and textures, giving the entire work an Impressionistic grandeur. –Paul Chihara