[This article was first published in 2016. Some of the prices may have changed, but the general situation discussed is the same.] 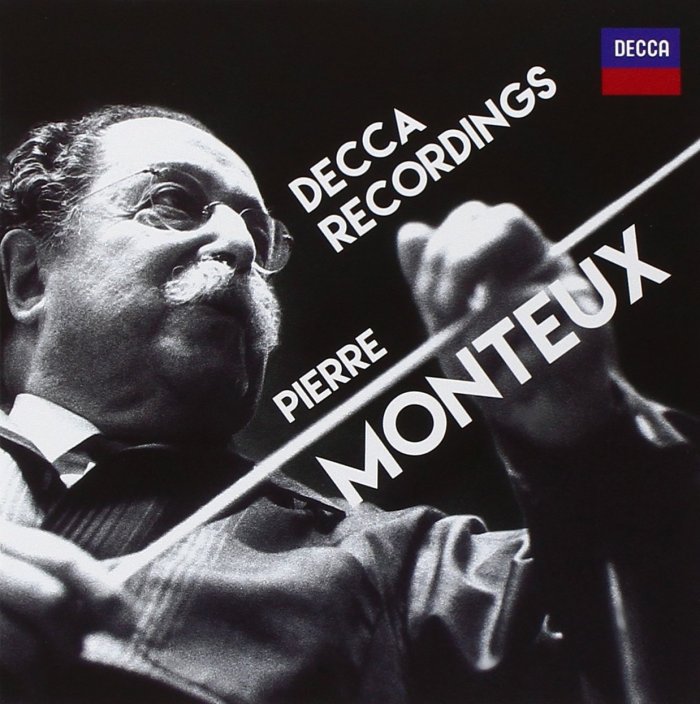 Browsing through the Amazon classical music section recently, in search of ideas for Christmas, I once again noticed that CDs are now, in many cases, dirt cheap, especially when ensconced in gargantuan boxed sets. They are not only cheaper than downloads, but also higher fidelity, which is to say for you youngsters out there, better sounding.

In some cases, you can make a single purchase and have an instant and respectable library of classical music.

For instance, a newbie could buy “Karajan: Official Remastered Version,” released in September by Warner Classics/Parlophone, and get 101 CDs at about $1.70 a pop, and a large swath of the Western canon to boot. OK, some of these recordings are mono, but with current remastering techniques these will no doubt sound just fine. The orchestras featured include the Berlin Philharmonic, the Vienna Philharmonic, the Philharmonia and others, in other words some of the best on the planet.

OK, so you don’t have a couple hundred to blow on CDs, there are plenty of boxed sets for cheaper. I had my eye on the complete Chicago Symphony recordings of the great French conductor Jean Martinon, 10 CDs of wonderful repertoire (by Mennin, Varese, Roussel, Martinon, Hindemith … the Weber clarinet concertos played by Benny Goodman … as well as more common fare) for a mere $19.

Boxes devoted to conductors from the golden age are especially attractive. I have a thing for French conductors (as anyone who reads this blog will know). Decca has released a complete package of the recordings made for the label by Pierre Monteux, 20 CDs for $70, great recordings with the London Symphony, the Vienna Philharmonic, the Concertgebouw and the Paris Conservatory Orchestra. (I probably won’t buy it, though; I have virtually all of it on vinyl.)

Or there’s a hard-to-surpass set of French music recorded by Ernest Ansermet and the Orchestre de la Suisse Romande, 32 CDs of definitive accounts of music by Debussy, Ravel, Faure, Dukas, Martin and others for just $80.

Need a set of the Beethoven Nine? Bernstein’s with the New York Philharmonic (no slouch) is $11. George Szell’s exceptional traversal with the Cleveland Orchestra is $13. Slightly higher in price is a compelling Nine led by Monteux. Want some history? You can find Toscanini leading all nine symphonies for less than $9, Furtwangler for $16.

It’s not all orchestral. It goes on and on. The Tokyo String Quartet plays all of Beethoven’s string quartets (there are 16) on 9 discs for … $13. There’s a lot more; go look for yourself.

Many labels have also been releasing huge sets of their general catalog. Mercury Living Presence, justly celebrated by audiophiles, has three volumes, of 51, 55 and 53 CDs, respectively, with the highest priced at $119.

No longer have a CD player? Good portable models are easy to find for less than $30.

Update: The complete works of Stravinsky, conducted by the composer, 22 CDs: $26. 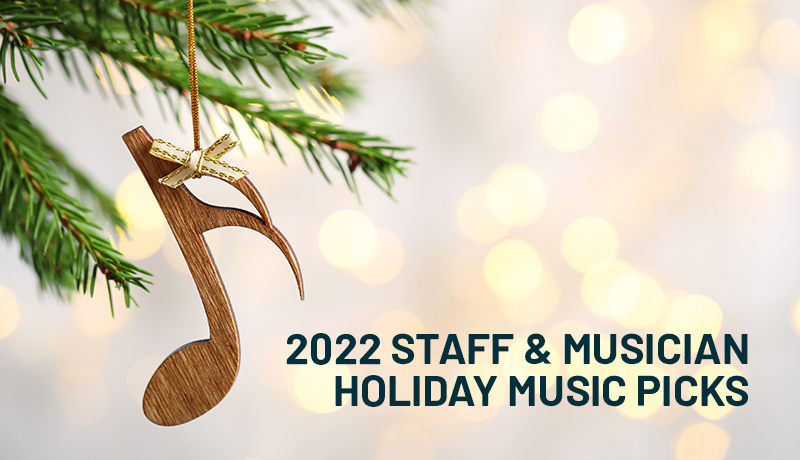