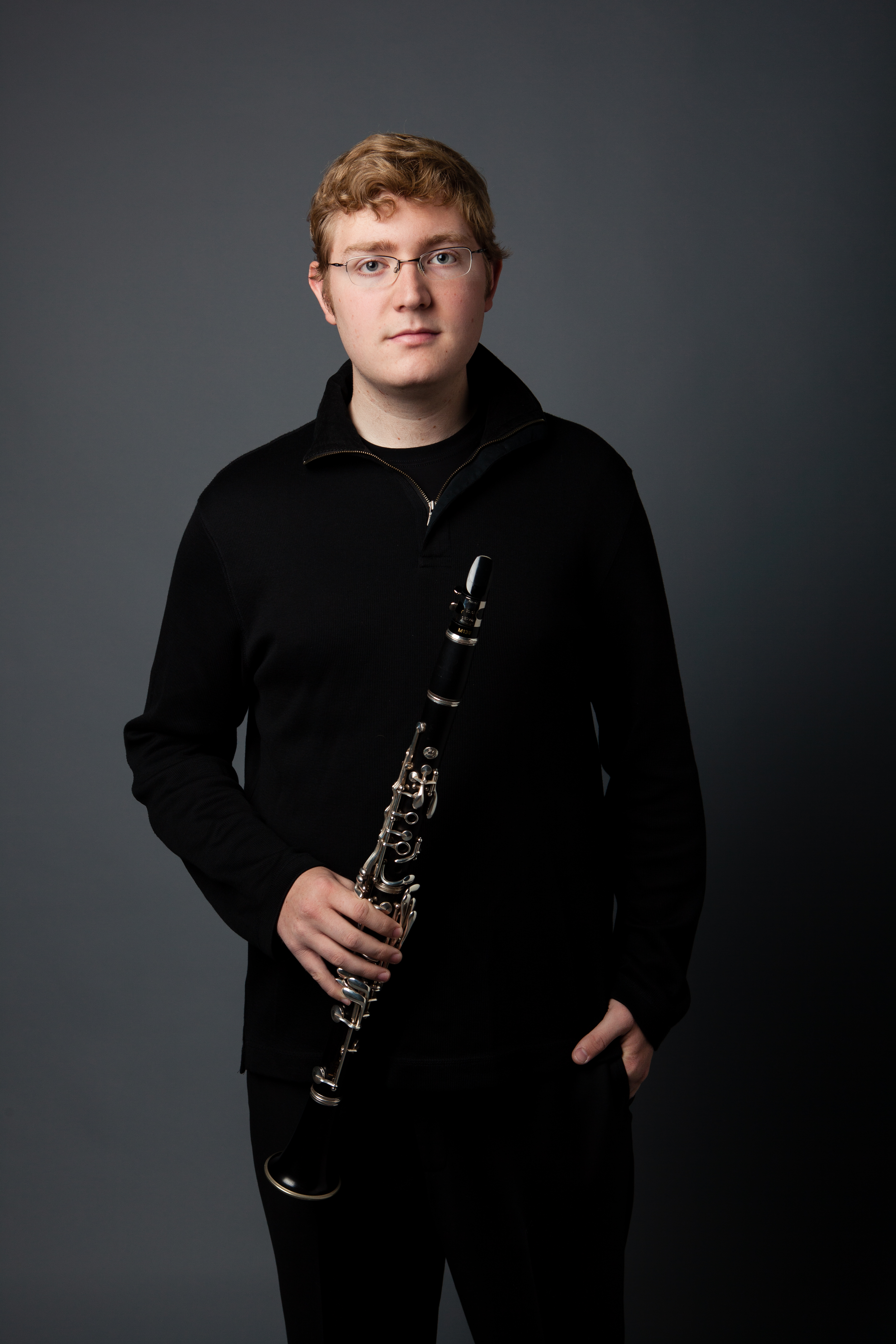 The competition, open to instrumentalist ages 16-26, is designed to support young musicians in the pursuit of their careers. It is named for one of the founders of the Houston Symphony.

Morris, 26, took home the Grace Woodson Memorial Award, the top prize, a gold medal and $25,000. His win also includes a solo performance with the Houston Symphony at its the Donor and Subscriber Appreciation Concert on July 12th.

Morris joined Pacific Symphony as principal this season. He graduated from the USC Thornton School of Music (in 2012) and received a professional studies certificate from the Colburn Conservatory of Music (2014), where he studied with Yehuda Gilad.