Of the world’s most talented musicians, there are an exclusive few who play on valuable instruments loaned out from art collectors and museums. These rare instruments can be worth millions of dollars apiece. 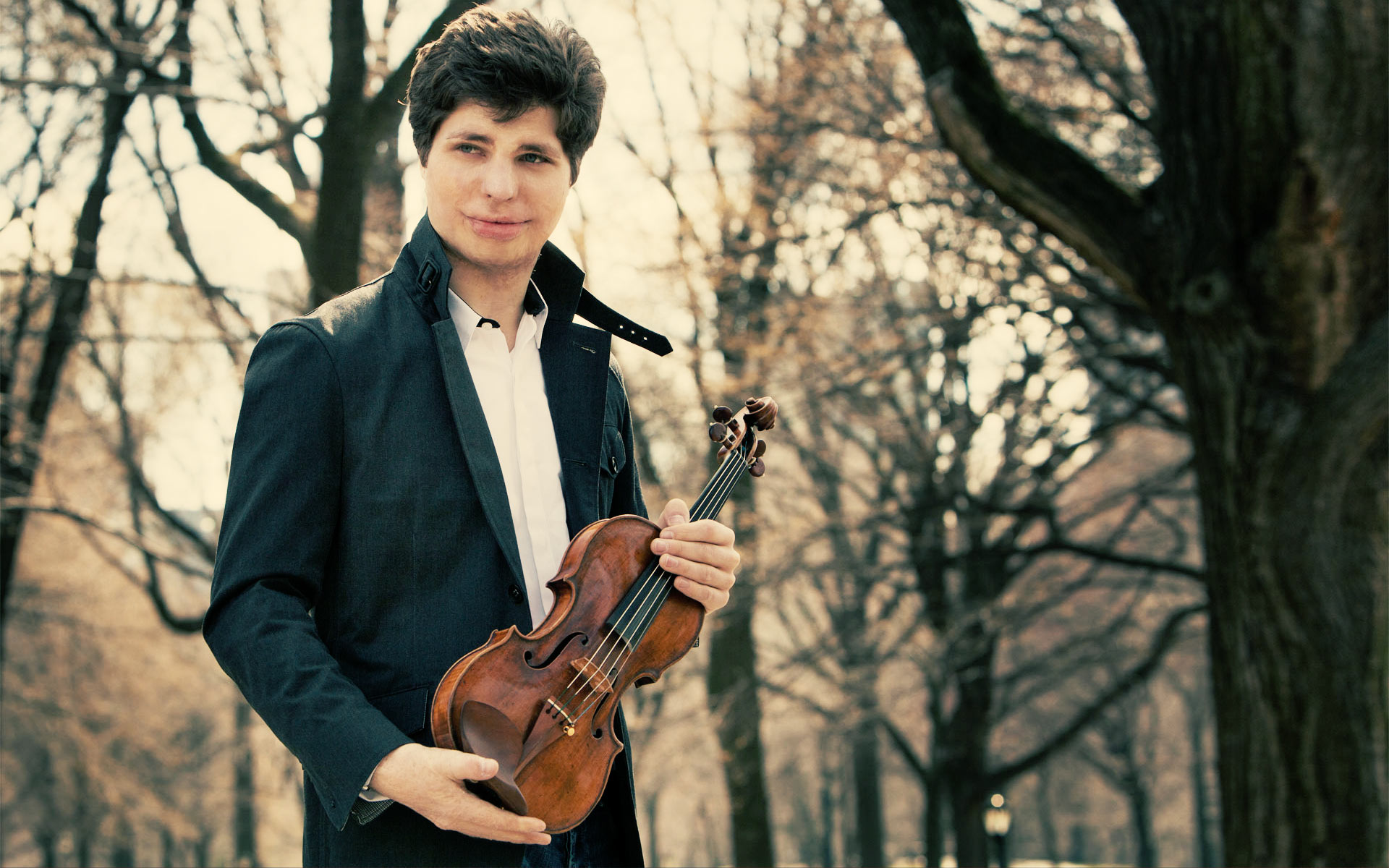 Augustin Hadelich is one of these artists. He plays on an instrument called the 1723 ex-Kiesewetter Stradivarius, named after its original owner Christophe Gottfried Kiesewetter, who unfortunately was not an accomplished player, and died penniless. The meek origins of the instrument would seemingly disqualify it as one history’s “famous instruments,” but this couldn’t be farther from the truth. 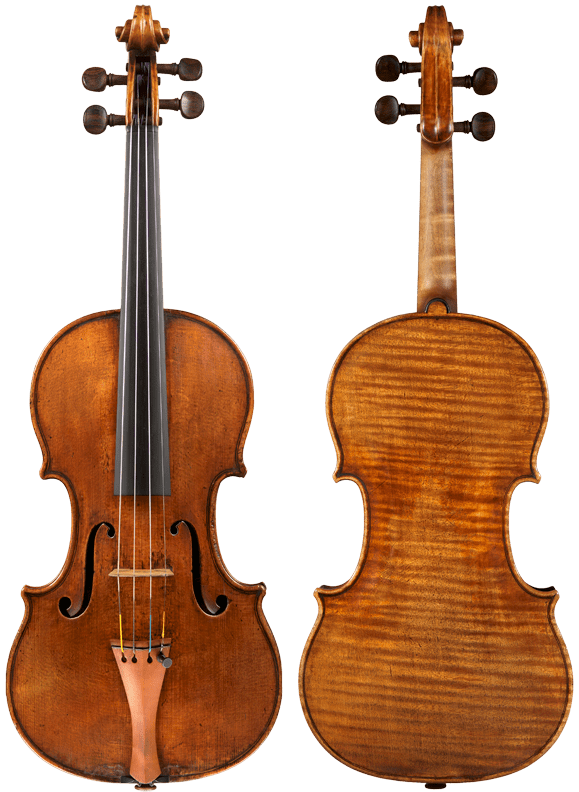 The most important part of this instrument’s legacy is that Antonio Stradivari, the greatest luthier (violin-maker), built it during his “golden age.” With a price tag of $4 million, the 1723 Strad is safely in the top 10 most expensive violins of all time, and one of only a few remaining that can be performed safely—the rest residing in private residences and museums.

And considering the ex-Kiesewetter’s recent history, the world is lucky to still have it.

In 1910, US officials confiscated this instrument after owner Horace Havemeyer smuggled it through U.S. Customs without paying the proper import taxes. It was eventually returned to him years later, after he successfully argued that the statute of limitations laws protected him.

Another scare occurred in 2008, when Philippe Quint, the instrument’s previous owner, and former guest artist with our orchestra, left the violin in the trunk of his cab. It was missing for 6 hours before the cab driver turned it in. The cab driver received Newark, New Jersey’s highest honor and a private concert for him and his fellow cabbies.

So how does this $4 million violin play? In Hadelich’s description, there is a depth to this valuable piece that allows you to discover your musical personality. In a 2017 interview by String Magazine, Hadelich says, “You gradually discover your personal sound on that instrument and grow to sound more and more like yourself as the relationship deepens.” It allows you to find yourself in it—like an existential awakening—it is as Hadelich says, “more like a spirit than a person.”

Come out on February 27-29 at 8:00 pm to experience Augustin Hadelich and his $4 million violin in concert. He will perform Paganini’s Violin Concerto No. 1—one of the toughest and most virtuosic pieces for a violinists who like a real challenge. 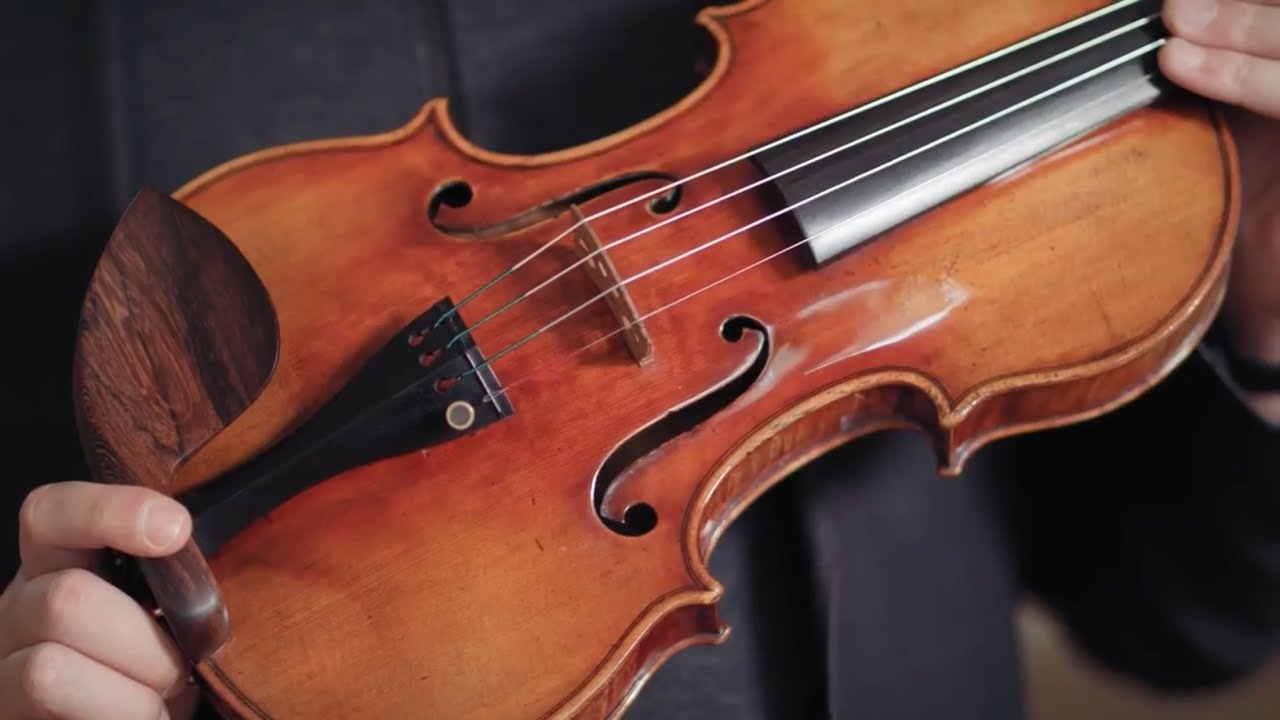 Happy 34th Anniversary, The Phantom of the Opera!

Viet Cuong Marches to His Own Unusual Drummer

Tune Into “Ellis Island: The Dream Of America” This Friday!