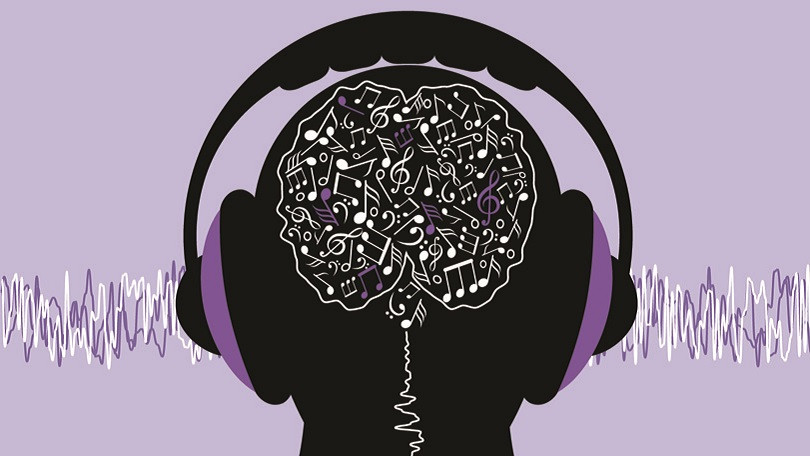 Several psychological studies suggest that our musical preferences are not only motivated by emotional inclinations, but they are also linked to biological functions within our brain.

Type E thinkers tended to like low energy songs with emotional depth, including sad songs, and genres like soft rock and singer-songwriters. Type B personalities tended to display a broader range of preferences than either of the other types, not surprisingly. Type S thinkers, conversely, tended to prefer more intense and structured music like heavy metal—or classical music in the avant-garde vein.

While Greenberg’s findings are valid, could there be more to our musical preference than just our personality type or emotional state? 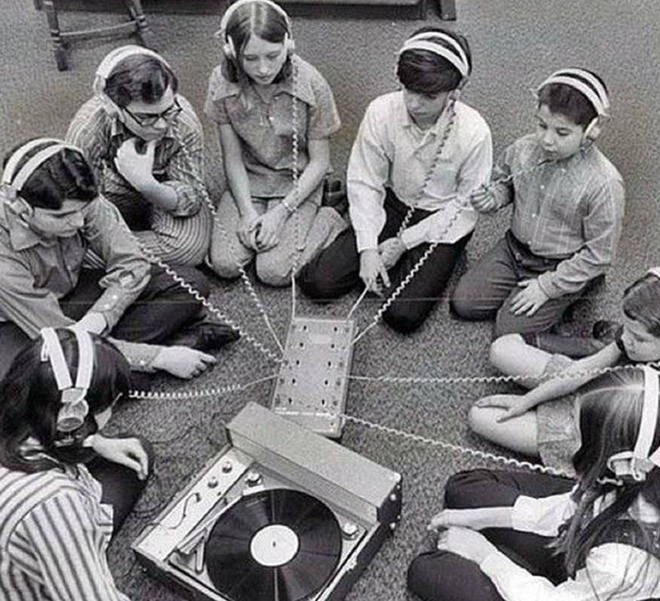 The report’s other references point to how the hippocampus, a part of the brain responsible for processing emotion and memory, also affects our response to music based on how familiar a song is. Familiarity could be impacted by anything—how frequently a work is performed, who composed the work, or even what other people are saying about it. After all, it makes sense: if we enjoy a piece, we’ll want to hear it again and share it.

With this connection between personality, emotion, and familiarity in mind, it’s fun to consider the similarities between our favorite pop and classical works.  For instance, my favorite classical piece is easily Tchaikovsky’s fourth symphony, with its grand orchestration and dramatic “fate” motif, but at the same time I love the soft sound of R&B artist Kehlani’s blues-ballad, “Bright”. Obviously, Tchaikovsky and Kehlani are two totally-separate artists, but they both share a passionate, emotionally-driven sound—the former with his musical themes and orchestration, and the latter with her lyrics—and easy-to-follow musical structures that resonate with me. The next time you listen to a song you like—be it a symphony or a pop tune—maybe you, too, can think about what it is that shapes your musical preference.