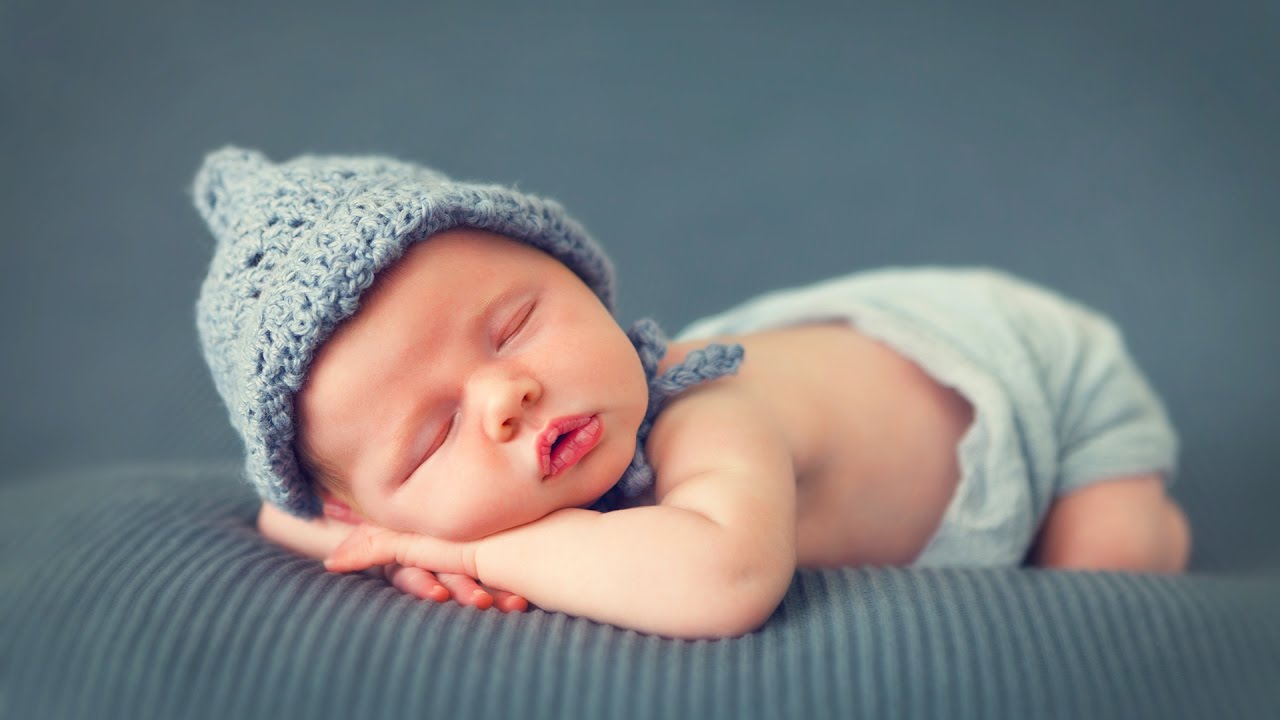 Many of us have heard of the “Mozart Effect” in some form or another—play classical music for your unborn or infant child and they’ll miraculously grow up to be intelligent. Admittedly, I know that even my own mother kept “Baby Mozart” and “Baby Beethoven” on constant loop at home and in the car when I was an infant.

This article from the Scientific American opens up with a statement that humorously sums up phenomenon that is the “Mozart Effect”:

The phrase “Mozart Effect” conjures an image of a pregnant woman who, sporting headphones over her belly, is convinced that playing classical music to her unborn child will improve the tyke’s intelligence.

Psychological researchers have been busting the “Mozart Effect” myth over the past two decades, but how about outside of the scientific community? It’s important that we ordinary people know what the original “Mozart Effect” study actually looked at.

A report from the Telegraph notes how Frances Rauscher’s original study found improvements in performance by college students who listened to a Mozart sonata before taking a test that measured spatial relationship skills; that spatial relationship skill tested if students could determine how a paper folded several times over and cut would look when unfolded—not quite the same as an academic test. There was no actual mention of IQ, or child development, in the study.

This isn’t to say that listening to classical music doesn’t have its benefits.

Exposure to classical music can inspire children to participate in its performance, which has shown improvements in general intelligence. A UCLA study found that among 25,000 students, those involved in musical extracurricular activities tested higher on SAT’s and reading proficiency exams. Music teaches discipline, which translates into better study habits, and learning to read music is like reading another language, on its own.

Regardless of fact or fiction, it’s important that we keep classical music alive throughout our own lives and the upbringing of our children, whether it be personal or educational.

One thought on “Mythbusting the “Mozart Effect””