Enjoy a Founder’s Fizz at the Leslie Odom, Jr. Show 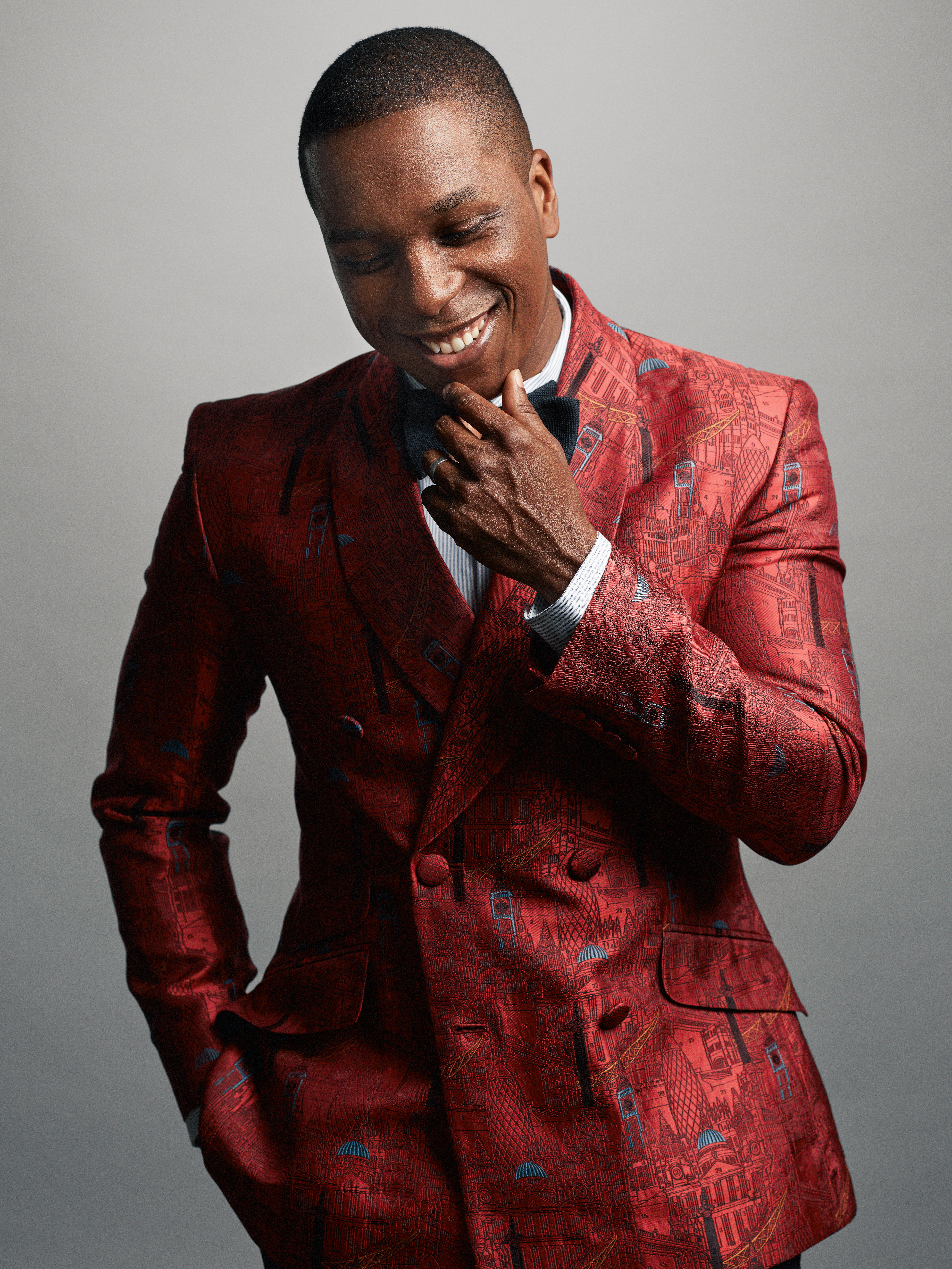 You might not have noticed that this season, Pacific Symphony has featured signature cocktails at classical and pops programs. Opening weekend, concertgoers toasted the Symphony’s 40th season with the “Ruby Anniversary Sparkler,” a bubbly libation of champagne, St. Germaine and Chambord.  For Leonard Bernstein’s centennial, they enjoyed “Lenny’s Manhattan,” which was technically a “Rob Roy” since it featured Bernstein’s favorite scotch, Ballentine’s. For the recent Kenny G show, the cocktail of choice was “Sax on the Beach,” a delightful cocktail of vodka, peach schnapps, cranberry juice and orange juice.

Leslie Odom–”Hamilton’s” Aaron Burr–makes his Pacific Symphony debut this month (March 15 & 16). As you’ll recall, “Hamilton” is the hit Broadway musical that tells the story of America’s founding father Alexander Hamilton with a musical score that blends hip-hop, jazz, blues, rap, R&B and Broadway–musical genres in which Leslie Odom excels as a performer. For his Symphony debut Odom will recap numerous hits from “Hamilton” along with Broadway and classic American pop songs.

The signature cocktail for the must-see Leslie Odom shows will be the famous Founder’s Fizz, the official “Hamilton” cocktail. It’s a twist on a classic gin fizz composed of such simple ingredients as gin, lime juice, sugar and seltzer. You might want to try making it yourself with the recipe below and then compare your results with what Patina’s master mixologists whip up at the Leslie Odom concert! Tickets here. 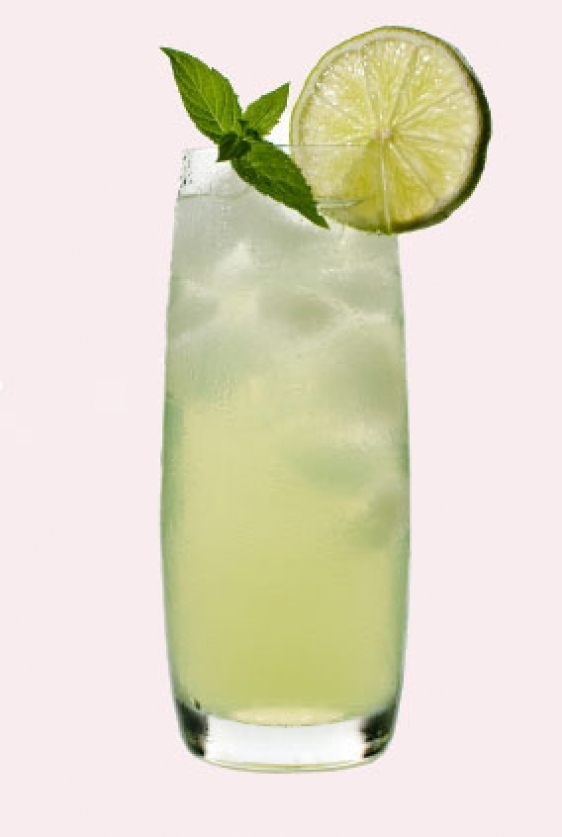 Combine 1.5 oz. gin, 1 oz. simple syrup, a splash of lime juice and ice in a cocktail shaker. Cover and shake vigorously. Strain into highball glass filled with ice and fill with seltzer.

Enjoy a Founder’s Fizz at the Leslie Odom, Jr. Show

Announcing “Symphony On The Go!,” A Mobile Community Concert Experience