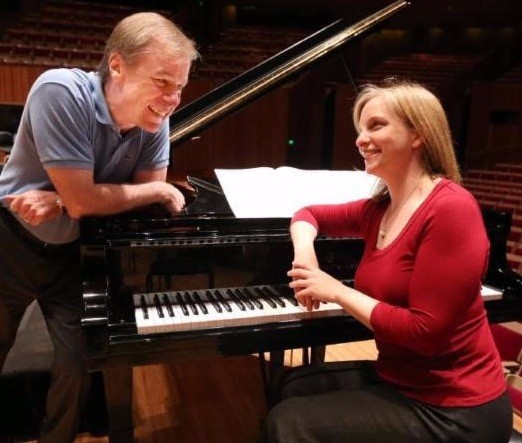 The pianist Orli Shaham, curator and host of the popular chamber music series in Costa Mesa, said she was looking for a different kind of entry point into this seminal work by J.S. Bach. “It’s such an incredible piece,” she said. “Every pianist wants to perform it. And, pretty much every pianist has performed it.”

Shaham felt that the combination of piano and string quartet was one of maximum versatility, and so she turned to David Robertson to create this new adaptation for her and selected members of the string section of Pacific Symphony. Why him? While Mr. Robertson is internationally known as a conductor, he has long had an interest in writing music – even before he triple-majored in composition, conducting and French horn at the Royal Academy of Music in London. Over the past few years, he has created a number of transcriptions for the interactive concert series for children, Orli Shaham’s “Bach Yard” (formerly “Baby Got Bach”). 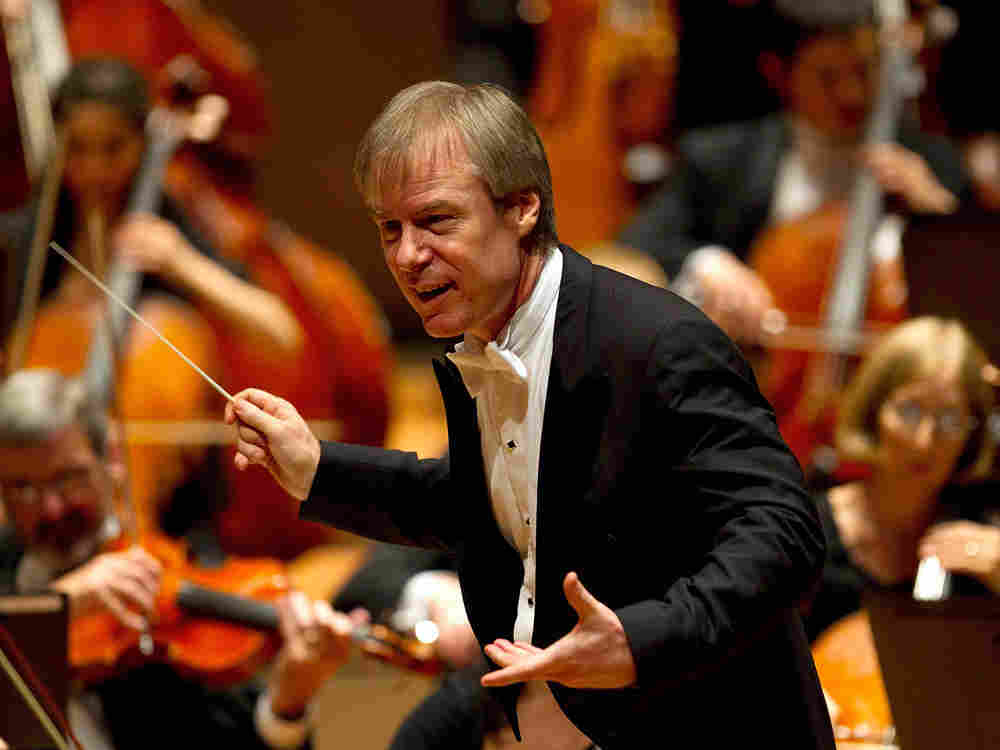 “A Goldberg Conjecture” is beyond a mere transcription of Bach’s music, says Robertson. “It is actually a hybrid form. There are places where I allow Bach to be just him, and then there are moments where I really get in there and mess things up. It’s an enlargement of elements that I feel are fascinating within the piece.” Robertson’s title is a play on words of the “Goldbach Conjecture,” an 18th century mathematical treatise.

Orli Shaham is delighted with the way David Robertson takes advantage of the modern keyboard and its reach in this music. “He’s taken into account how different sounds and timbres affect each other. In some cases, he’s put variations on top of one another to be played simultaneously. He has created a fascinating sound world employing various string techniques in combination with the piano.”

The premiere on February 24 includes just half of the variations from Bach’s original music. Robertson is still working on his ‘conjecture’ of the entire Goldberg Variations, so Café Ludwig audiences have something to look forward to.

There are only a few tickets left for this concert – call our Box Office at (714) 755-5799 to reserve yours! For more information on this concert, please visit our website.

Be Center Stage at Your Next Virtual Meeting