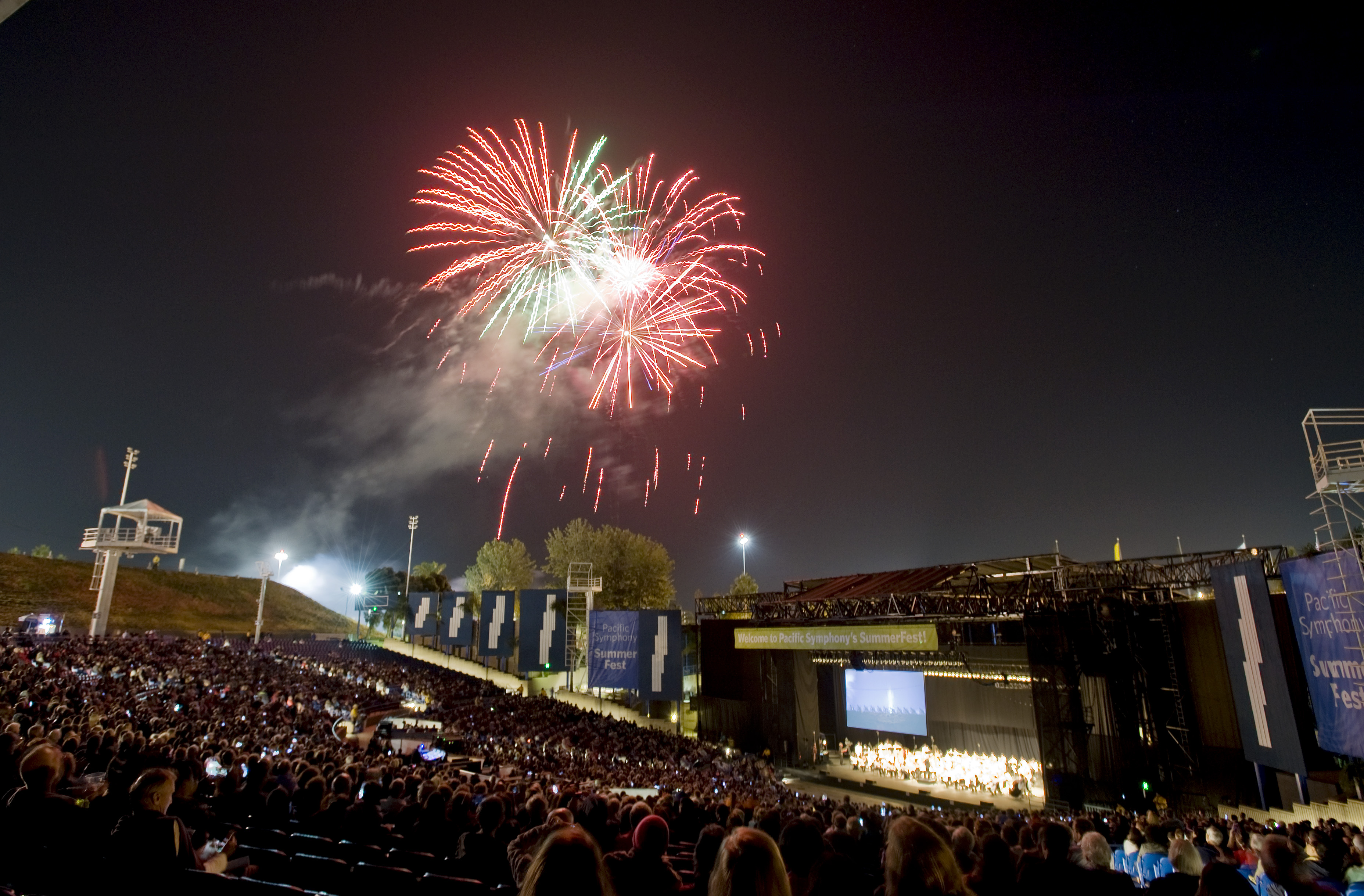 This month we get fully into the summer mode, with four concerts outdoors.

Our July 4 Spectacular this year features Brass Transit, a Chicago tribute band that will perform hits such as “You’re the Inspiration,” “25 or 6 to 4,” “If You Leave Me Now,” and others along with the orchestra. Conductor Richard Kaufman and the musicians add patriotic tunes and a tribute to the armed forces. Fireworks cap the performance. Parking is free. Tickets here

The orchestra also appears at the Pacific Amphitheater at OC Fair and Event Center on July 12 with Frankie Valli and The Four Seasons. Tickets here

Our annual free community parks concerts, Symphony in the Cities, are in Mission Viejo and Irvine on July 28 and July 29, respectively. As always, Carl St.Clair conducts and there are lots of extracurricular activities for everyone. No tickets required.

Haydn: Symphony No. 22 in E flat, ‘The Philosopher’