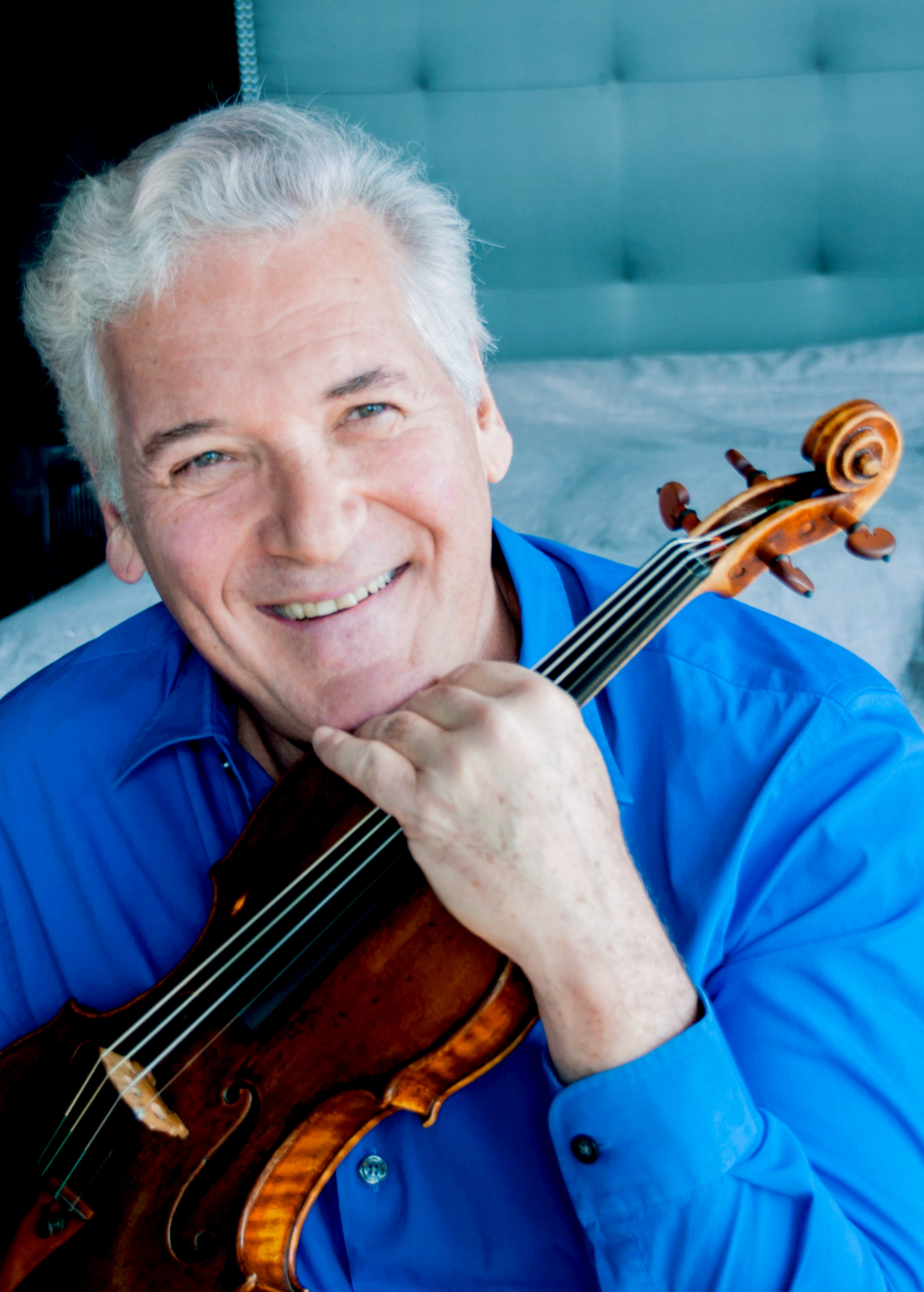 Here’s your quick roundup of Pacific Symphony events in the month of March, mobile-friendly and with links to tickets. There will be a total of 12 presentations.

Chief among them will be concerts previewing the orchestra’s first tour of China in May. The performers and repertoire are the same as on tour. Carl St.Clair leads a program with two orchestral showpieces as bookends, Ravel’s Suite No. 2 from “Daphnis et Chloe” and Mussorgsky’s “Pictures at an Exhibition” (orchestrated by Ravel). In between, the orchestra welcomes back esteemed violinist Pinchas Zukerman as soloist in Mozart’s Violin Concerto No. 3. The Mussorgsky will be accompanied by striking visual animation created by eleven students from the USC School of Cinematic Arts.

Performances are March 15-17 in Segerstrom Concert Hall (tickets here). The concert is repeated, without Ravel’s “Daphnis,” on March 18 in Segerstrom (tickets) and on March 19 in McCallum Theatre for the Performing Arts in Palm Desert (ticket info).

Zukerman will also give a masterclass on March 18, working with three students from Orange County. The masterclass will be held in Samueli Theater and the public is welcome. Tickets are $10.

The month opens with the third annual Lantern Festival (March 4), a free community event celebrating the return of spring and reunion of the family. A dragon dance, puppet show, Chinese folk dance, lantern making and more are featured. Watch a video of last year’s event. Tickets are free, but required.

The Family Musical Mornings series continues (March 17) with Kalia presiding over a program of music from popular video games, including “Super Mario Brothers” and “The Legend of Zelda.” The premise of the show is two kids getting lost inside their favorite video game. Popular classical selections by Wagner, Stravinsky and Mahler are also performed by Pacific Symphony side-by-side with Pacific Symphony Youth Orchestra. Tickets here

Finally, on the pops series, Pink Martini returns (March 23-24). The stylish ensemble resurrects popular music of the past, with elegance and panache. Conductor Richard Kaufman and Pacific Symphony join them. Tickets here

Voice of OC Features Symphony on the Go!