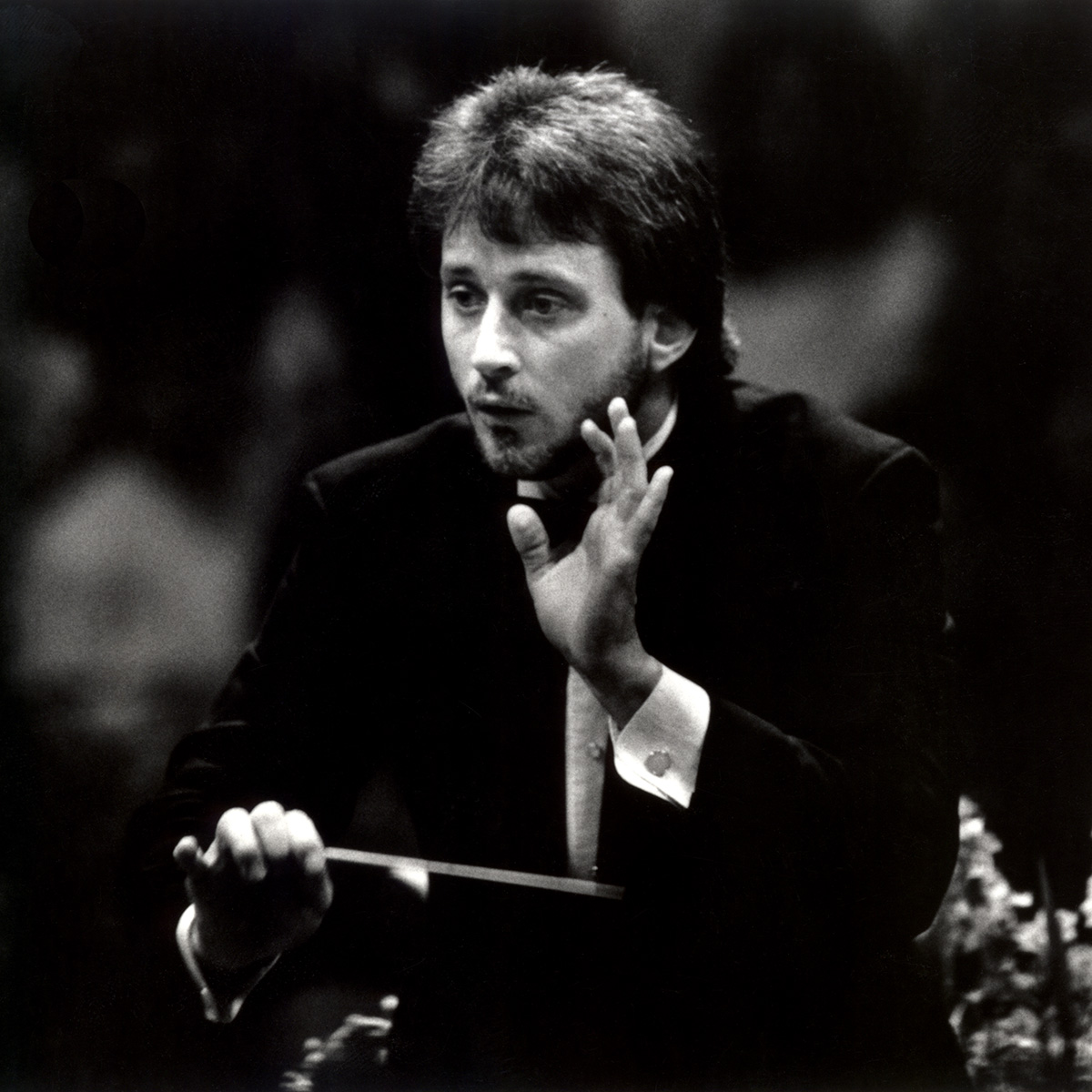 While Bernstein invariably called St.Clair “Cowboy,” St.Clair called Bernstein “Mr. B.” This was St.Clair’s own coinage (taken up by others) and a response to Bernstein’s mock protest one day, his hands around St.Clair’s neck and exclaiming, “Stop calling me Mr. Bernstein!” St.Clair explained to Bernstein that he needed someone in his life to call “Mister,” as a sign of respect, and “unfortunately or fortunately” for Bernstein, he happened to be the one. St.Clair was never going to call him Lenny. And so Mr. B was born.

Behind the scenes, Bernstein’s personality was sensitive, childlike and infectious, St.Clair says. There were many who felt protective of him, including St.Clair.

“I do know that every person in his life had a special relationship with him. He didn’t treat anybody in a general way. He looked in you and found what was special to you and that’s what he loved about you. The thing is that it didn’t matter what your walk of life was. If you were honest and that’s who you were and you were proud of it, he would love you. He found something.”

During our conversation, St.Clair’s thoughts kept drifting back to Bernstein’s last week at Tanglewood, in August, 1990.

St.Clair arrived a day after Bernstein that year and was immediately told that Bernstein was not well and didn’t want to see anyone, but wanted to see him. He was told to go to a rehearsal space where Bernstein was awaiting him.

“There was an old armchair, with a high back and big wide arms — they used it I’m sure in some opera production, some prop. He was sitting in there and he had some oxygen and a handheld kind of thing, something to help open his lungs up. He looked at me and he kind of perked up a little bit. …

“I remember sitting down on the arm of the chair and reaching around and kissing him on the forehead and I look, and then I did another closer look into his eyes. And he wagged his finger like that. He said to me something quite interesting, he said, ‘Don’t you tell anybody what you just saw.’ Because what I saw was that he wasn’t himself and he wasn’t really all there the way everyone was normally greeted with this flash of energy and spark and life and knowledge and understanding. Every time you looked into his eyes you were blinded.”

Later that week, Bernstein broke down during a rehearsal. He was preparing for what would turn out to be his last concert, rehearsing the Boston Symphony in Britten’s “Four Sea Interludes” and Beethoven’s Symphony No. 7. All went well. But when he started to rehearse his own work, “Arias and Barcarolles,” in a new version orchestrated by Bright Sheng, things started to go sour. The orchestra was reading, there were misprints, Bernstein didn’t like this and that.

“He gets a little fatigued, he can’t breathe, he can’t get air,” St.Clair recalls. “I was there, I kept my eye on him and I saw the frustration kind of mounting. It’s not an easy piece and it was new to everybody.” Finally, Bernstein had had enough.

“He just put the baton down and left the stage.” St.Clair and Bernstein’s entourage immediately jumped on stage and followed Bernstein to the green room, where he sat, exhausted, on a couch.

“I can’t even conduct my own (expletive) music,” St.Clair remembers him saying.  “He was really dejected.”

Looking for solutions, someone suggested that St.Clair could take over conducting “Arias and Barcarolles.” Together with intermission, that would give Bernstein almost an hour’s break during the concert between the Britten and the Beethoven.

Bernstein didn’t quite give up on “Arias and Barcarolles” entirely, however. On the Friday afternoon before the Sunday concert, he got two pianists and a pair of singers together, with St.Clair conducting and went through the piece in detail. “For three hours, he was back in his element,” St.Clair says. “I mean the teacher we all knew him to be. It was a music lesson, it was a conducting lesson, it was a singing lesson, it was a master class, all rolled into one.”

The final concert, that Sunday, became a famous occasion, of course, witnesses describing a “gasping” Bernstein struggling to get through it. Deutsche Grammophon issued it as a recording  after Bernstein’s death, minus St.Clair’s contribution to the program. In its review of the concert, The New York Times mentioned the young conductor in passing. Just a few weeks later, on Oct. 1, 1990, St.Clair assumed the music directorship at Pacific Symphony.

FLOWERS FOR A LEGEND

One of St.Clair’s fondest memories of Bernstein is back in Vienna, at “The Quiet Place” rehearsals. This particular rehearsal was held upstairs at the Staatsoper, as a ballet company — St.Clair thinks it was the Bolshoi — gave a performance on the main stage. Late in the evening, after the rehearsal had ended, Bernstein, St.Clair and the entourage headed out the stage door, on the way to the Hotel Bristol for dinner with the master. As they emerged, they found a throng of people waiting with flowers. They were waiting for the ballerinas.

“It was a big crowd so we kind of gathered around him,” St.Clair says. “Somebody yelled out, ‘There’s Leonard Bernstein!’ And the whole place is looking around and they found him and we huddled around and it starts raining roses, all the flowers just started pouring over us and it’s literally raining roses.” St.Clair and the others quickly whisked Bernstein away.

“The poor ballerinas didn’t get their roses that night,” St.Clair says.

They were all for Mr. B.