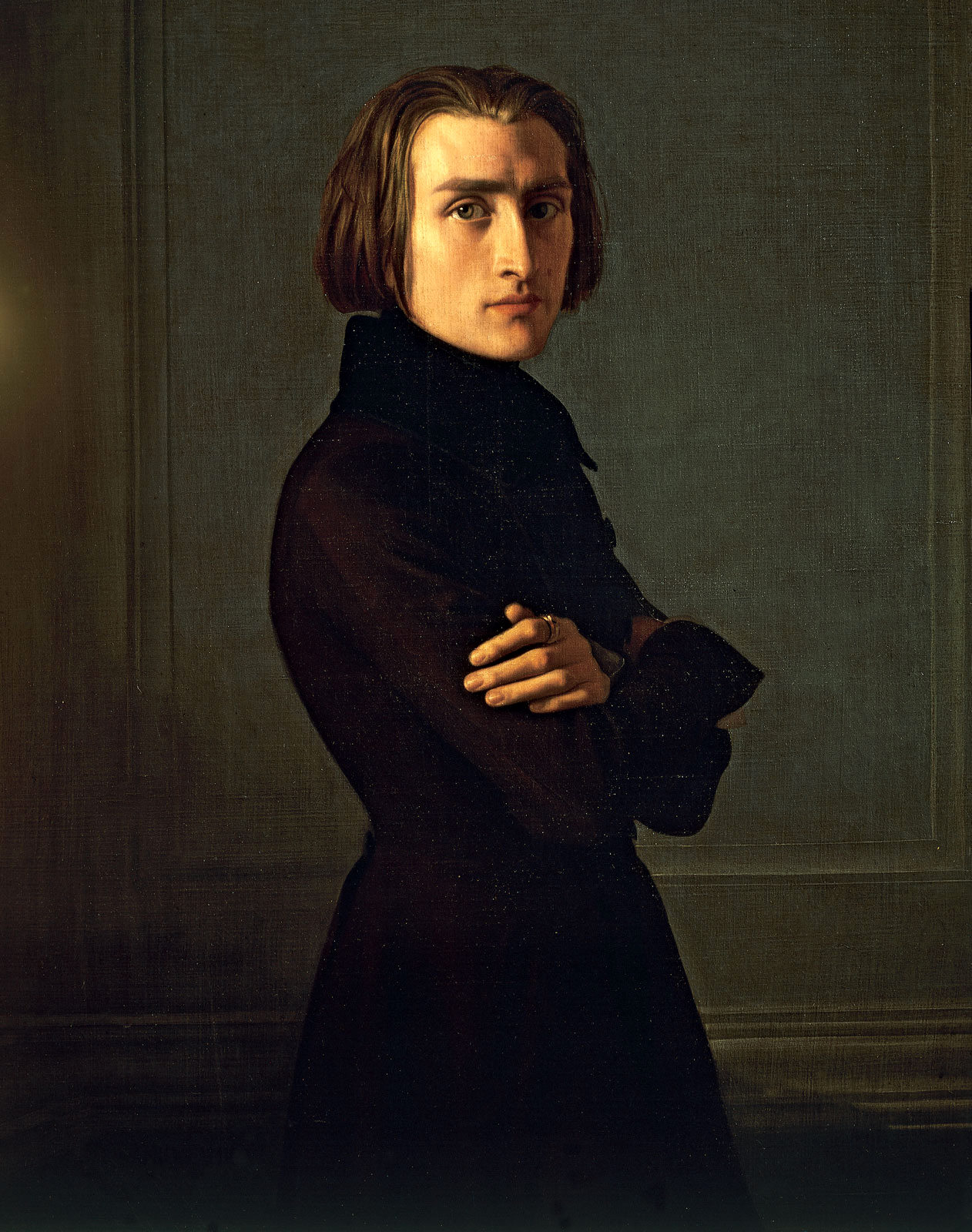 Here’s your quick, mobile-friendly guide to Pacific Symphony concerts in January, with links to tickets. There are five concerts in all during the month.

The elegant and dashing violin virtuoso Ray Chen arrives Jan. 11-13 to play the greatest violin concerto of them all, i.e. Beethoven’s. On the second half of the program, guest conductor Michael Francis, making his debut with the orchestra, leads a rare performance of Elgar’s richly tapestried Symphony No. 1. Tickets here

The Grammy-nominated Russian-American violinist Philippe Quint then comes (Jan. 21) to lead the orchestra in a one-off performance of Vivaldi’s “The Four Seasons” at the acoustically resplendent Soka Performing Arts Center. Tickets here

Later the same day, back at Segerstrom Concert Hall, organist Paul Jacobs, a national figure and local favorite, mans the Gillespie Concert Organ to perform a program of Bach and Liszt, including the Toccata and Fugue in D minor of the former and the mammoth Fantasia and Fugue on “Ad Nos, Ad Salutarem Unjam” of the latter. Tickets here

Video: The lighter side of classical music: Jacques Casterede’s ‘Menage a trois’