In 1945, a theme from the third movement of Rachmaninoff’s Piano Concerto No. 2 (played Saturday) was turned into a popular song called “Full Moon and Empty Arms,” which over the years has been recorded by Frank Sinatra, Eddie Fisher, Robert Goulet and Freddie Hubbard, among others. The theme was also featured in the film “Brief Encounter” that same year.

Here’s how it sounds in its original form (I have the video cued up to the spot). Then below is Bob Dylan’s cover of the pop song based on same. 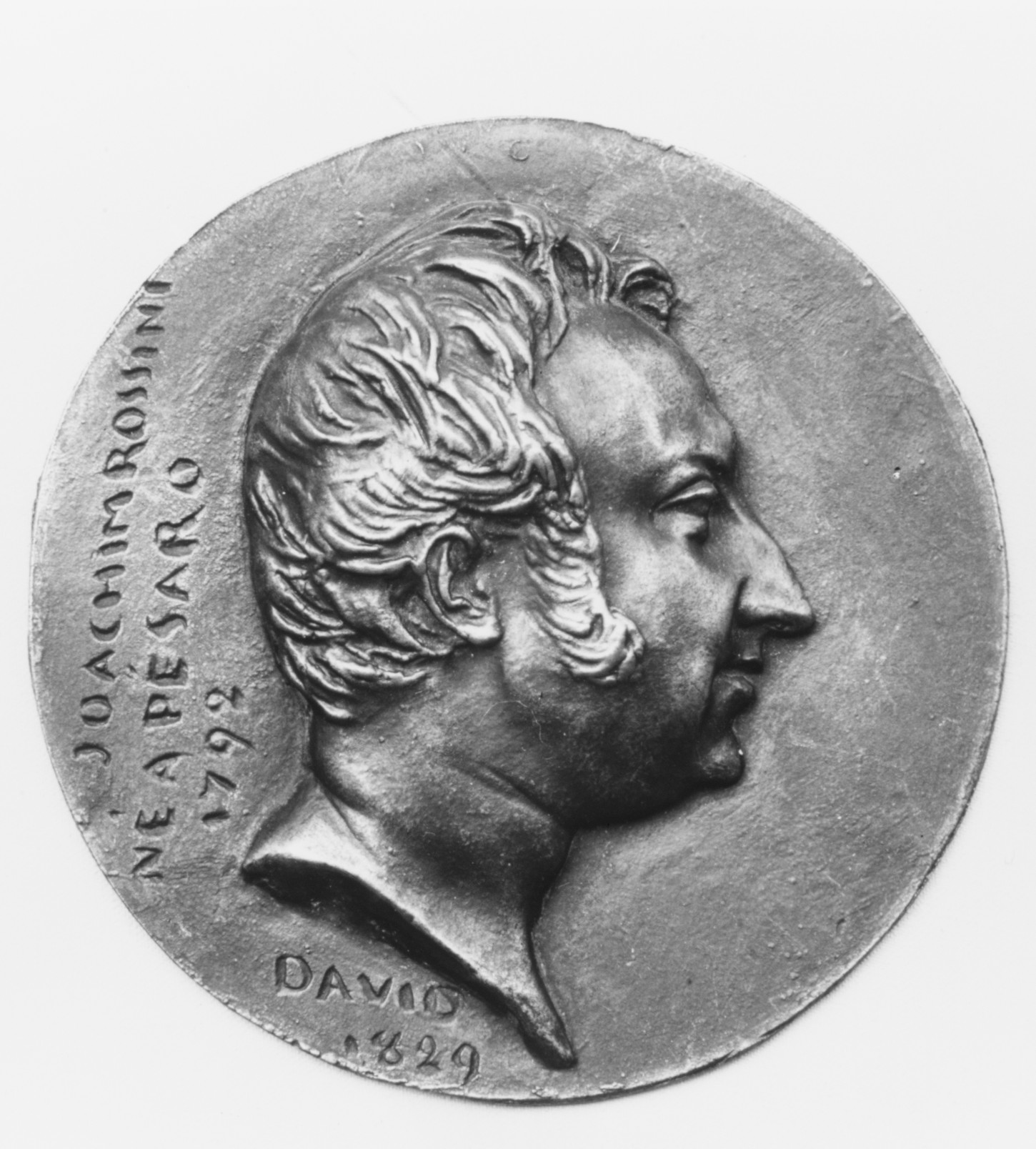 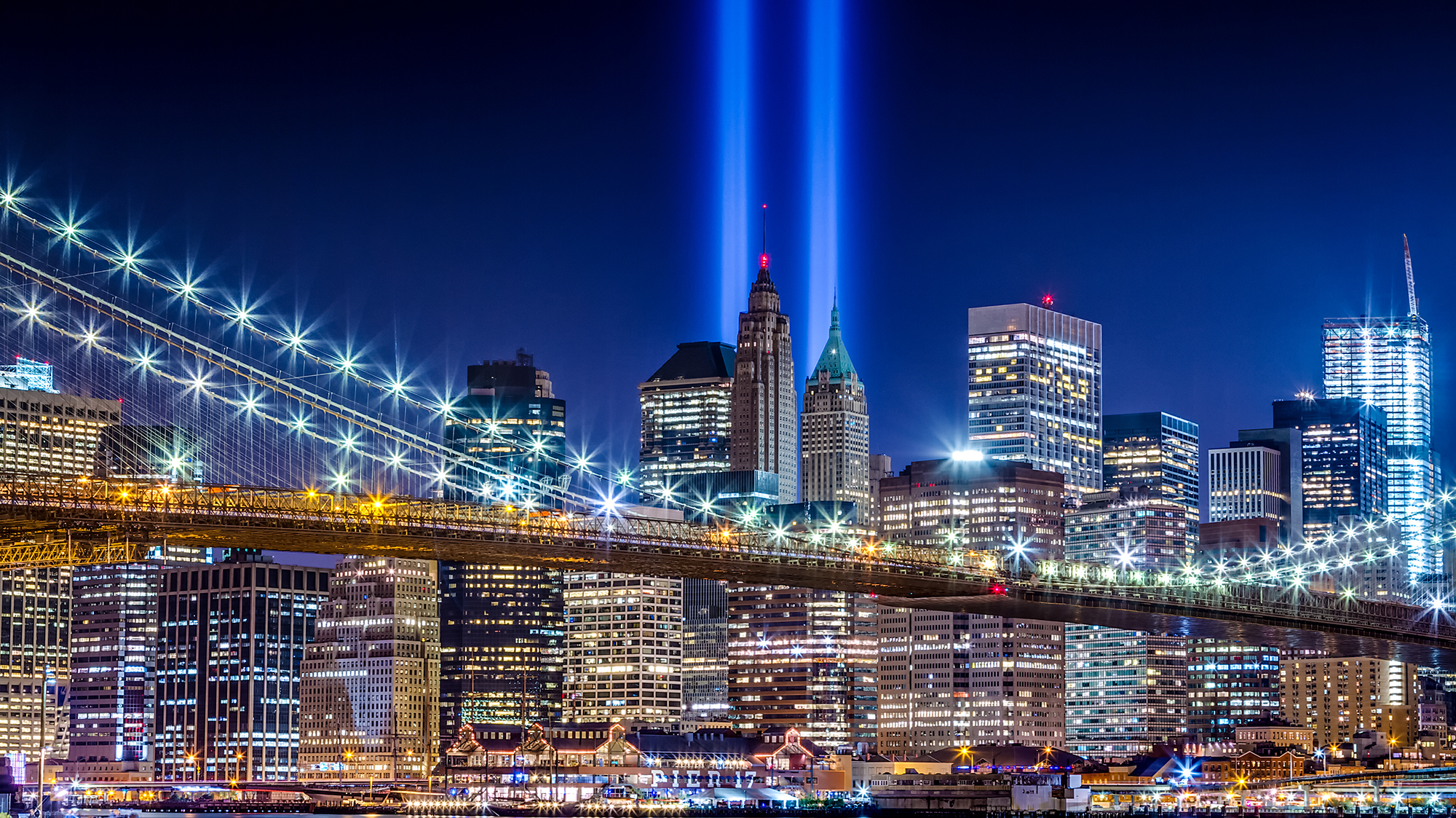