Yekwon Sunwoo showed up on Skype at the appointed time recently, or rather his voice did. He initially preferred not to appear on screen — 24 hours of travel from Poland to Aspen the day before had left him disheveled, he implied — but soon enough he came on camera, his thick black hair slightly tousled perhaps, but otherwise looking fresh and fit in a pair of Clark Kent glasses and a light cardigan sweater.

Sunwoo is otherwise a superman. In June, he became the first Korean to win the Van Cliburn International Piano Competition in Fort Worth, doing it with a series of knucklebusters that included Rachmaninoff’s Second Sonata and Prokofiev’s Sixth, Ravel’s “La Valse” and, in the finals, Rachmaninoff’s Piano Concerto No. 3 (all of which can be seen and heard online at the competition’s website.) Since then, life has been a whirlwind for the 28-year-old musician.

“It’s been hectic,” Sunwoo says. “Like right after winning, for about a week I had some meetings, and a photo session which went about four hours straight. Everything was happening kind of quickly and they already had concerts lined up. I had to decide everything pretty much all at once, in a short time.

“The concert tour started in the middle of July, I went to Steamboat Springs (Colorado), the Grand Teton Music Festival, which was wonderful, and the Spencer Theater in Roswell, New Mexico. Then I was in Italy for concerts, Germany, Poland. I’m really enjoying it. I’ve kind of been waiting for this moment and I love performing for the audiences. It’s just a great thing. So it’s been busy but I’m very happy about it.”

Sunwoo is hardly an overnight success. For the past decade he’s been studying with a series of almost legendary teachers at prestigious music schools, including Seymour Lipkin at the Curtis Institute, Robert McDonald at Juilliard and Richard Goode at the Mannes School. He’s currently studying, in Hannover, Germany, with Bernd Goetzke, who was the last student of the great Italian pianist Arturo Benedetti Michelangeli. 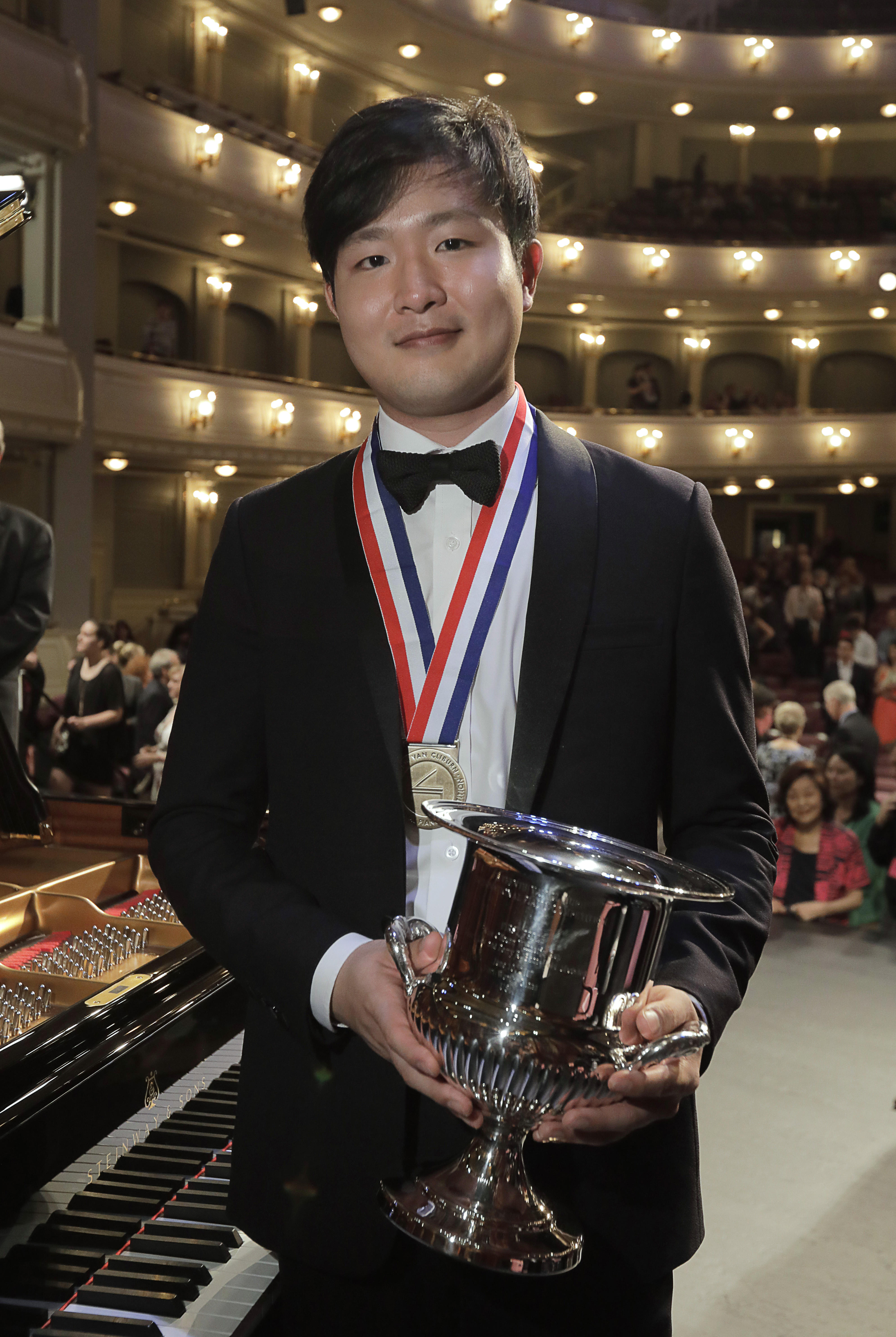 But Sunwoo also had an impressive array of performances under his belt prior to winning the Van Cliburn, and had claimed first prizes at the 2015 International German Piano Award in Frankfurt, the 2014 Vendome Prize held at the Verbier Festival, the 2013 Sendai International Music Competition, and the 2012 William Kapell International Piano Competition.

Born in Anyang, South Korea, not far from Seoul, he took up piano at age 8, relatively late for someone of his current success. “I have two older sisters who when they were younger both played the piano for about a year or two,” Sunwoo says. “But I guess because I was the youngest my mom didn’t want me to do anything and just hang out with the kids and not worry about anything. But because of my sisters I think I was a little jealous and I wanted to also do something on the piano. So I told my mom I wanted to learn it and she just sent me to a piano academy in the neighborhood, which was like five minutes walking distance.”

Sunwoo currently lives in Munich. When asked if he’s married, he laughs, saying he still feels young yet. His concert calendar is now jammed at least through mid-2018, but he says he’s ready for it.

One never knows what will become of competition winners. Sunwoo certainly has the chops, but he also seems to have an intelligent musical sensitivity as well, exhibited in his traversal of Mozart’s Piano Concerto No. 21 during the competition. He has a curiosity for repertoire, too, though as yet not much contemporary music in his catalog. Perhaps most important, in conversation he comes across as having his head on straight, without ego, friendly and thoughtful.

His mind is pretty clear on the next few years of his life.

“This is sort of a new beginning phase for me,” he says. “So I want to get myself established into a category where people will feel convinced with my playing and have confidence in coming to concerts when they see me coming.”

So, just for now, I want to focus on the concerts I have and just about the music only, nothing else.”

He describes his repertoire as “inclined towards German and Russian,” with Schubert and Rachmaninoff among his favorites.

“I really like Rachmaninoff in general,” he continues. “Something about it … I think really conveys who he is as a composer and pianist. There’s so much drama of course and there’s this fiery emotion in it. Even in the slower parts, you’re kind of crying out and showing all these emotions, but in a very classy manner is what I think.”

He’ll perform Rachmaninoff’s Piano Concerto No. 2 with Carl St.Clair and Pacific Symphony on Sept. 9 at the Pacific Amphitheatre (“Thanks for reminding me,” he jokes when I bring it up).

Astonishingly, it’ll be his first performance of the work anywhere. He learned it previously, but never had an opportunity to play it with an orchestra.

“So I’m looking forward to this,” he says. 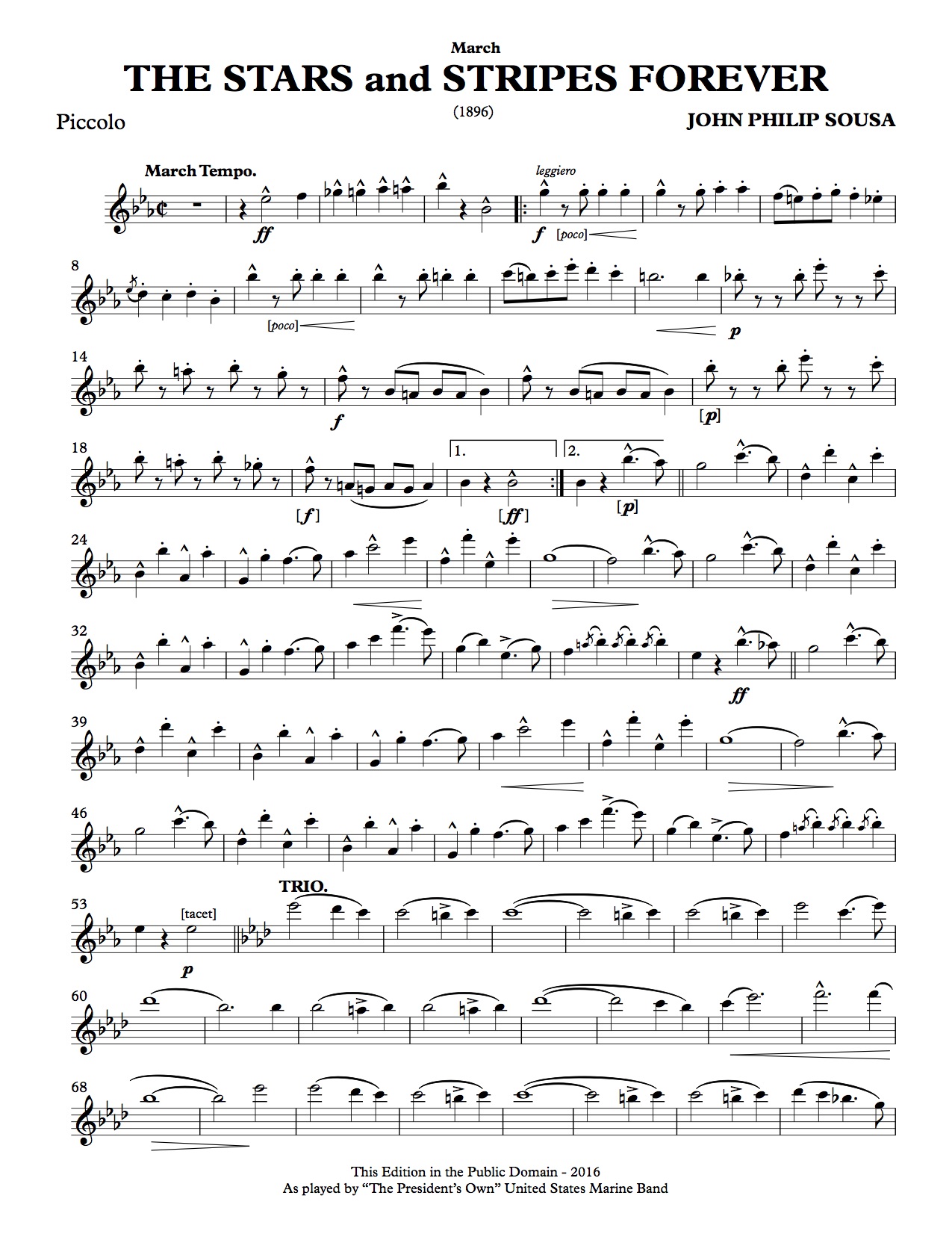