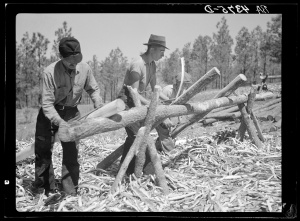 Catch up on the ones you missed or enjoy the thrill of reading them again.

A swan song and a ‘Resurrection’: John Alexander takes the next step in a long career. June 5, 2017.

Thoughts While Attending the First Symphony in the Series My Wife Want to Buy. July 19, 2017. 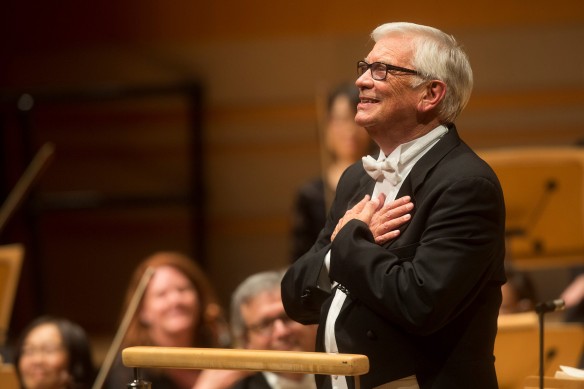 “I’m not retiring,” John Alexander says, just to be clear.

The outgoing artistic director of the Pacific Chorale, which he has led for 45 years, is sitting in a local eatery where he is such a regular that the bartender brings him a martini without asking. One of his last rehearsals as the leader of the Chorale has just ended and he seems charged up by it, not tired. Plans and performances are lined up well into the future (including a “Messiah” with Pacific Symphony in December and a Verdi Requiem at Cal State Fullerton next spring).

He also wants to teach. “I’ve always been interested in educational issues for conductors,” Alexander says. “One of my heart’s desires is to help choral conductors learn to deal with the symphony.” The two types of conducting, choral and symphonic, require different skills, he explains, and choral conductors aren’t often trained to conduct a symphony orchestra. Through Chorus America, a national support group, he has already given workshops around the country. Now, he plans to do more.

“They really need some guidance from us,” he says of young choral conductors. “Some personal attention from us, to learn that the orchestra is not the enemy. That the orchestra actually loves you, if you can just deal with some very basic skills that will allow them to play well.”

Alexander, 72, closed out his final subscription season with the Chorale last month, leading a performance of Vaughan Williams’ massive “A Sea Symphony,” for chorus, orchestra (the Pacific Symphony), organ and soloists. But he’s got another little assignment left before he’s completely done. Carl St.Clair has asked him to prepare the Chorale for the Pacific Symphony’s season ending performances of Mahler’s Symphony No. 2, “Resurrection,” with its big choral ending. The orchestra will also offer tribute to Alexander after Saturday’s concert.

END_OF_DOCUMENT_TOKEN_TO_BE_REPLACED

Tune Into “Ellis Island: The Dream Of America” This Friday!

CONCERTMASTERS Coast-to-Coast Team Up in Solidarity